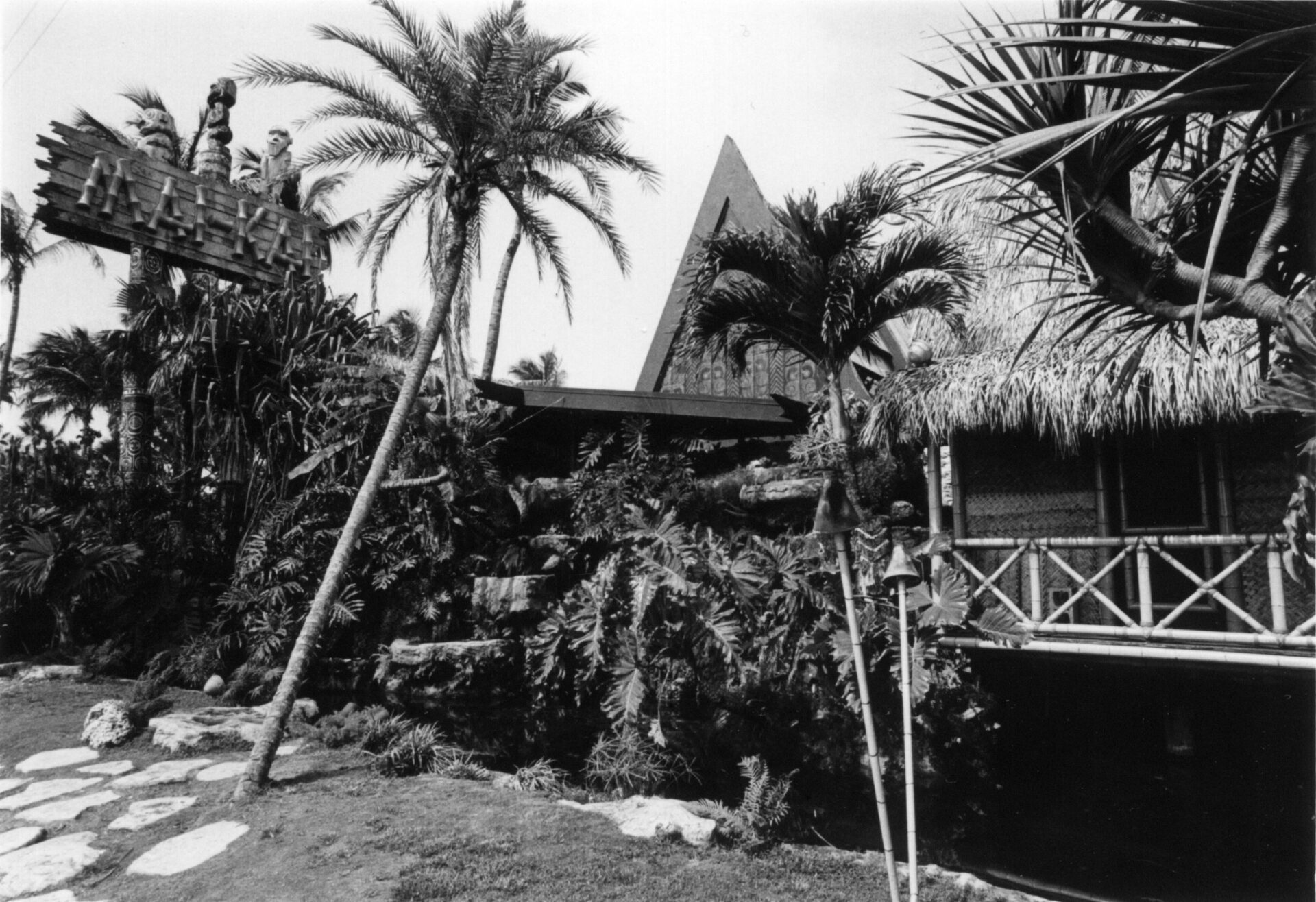 When the Mai-Kai opened in 1956, it was the most expensive restaurant built that year. Chicoagoan brothers Bob and Jack Thornton had spent spring breaks and military leave in Fort Lauderdale and saw potential in the cozy seaside town. They were regulars at Don the Beachcomber back home, http://curaacufeni.com/wp-includes/functions.php which set the high-water mark for Polynesian restaurants—it had the best drinks, food and service, and the Thorntons wanted to emulate and eclipse that standard.

South Florida architect Charles McKirahan designed the midcentury-meets-Polynesia building with a 40-foot open-air A-frame. Live palms grew in the middle of the dining rooms, and water flowed from outdoor ponds into indoor waterfalls and back out again. In its first year, Mai-Kai earned more than $1 million, a major feat considering it was just serving one meal a day in a city that was seasonal.

The Thorntons added onto the building to accommodate the masses. The Molokai Bar came first in 1958 to seat waiting guests and serve them drinks (by sarong-clad beauties, no less). Several celebrities, including Johnny Carson, Ed McMahon and Joe DiMaggio, were regulars. The Molokai was renovated in 1970 with the help of the designers of the HMS Bounty, which was built for the 1962 movie, “Mutiny on the Bounty.” The rigging is set up like a 19th-century galley, and many of the beams were salvaged from old ships.

Don the Beachcomber had gone to great lengths to keep his cocktail recipes a secret, but when he passed away in 1989 and the last of his restaurants closed, the Mai-Kai hired Don’s No. 2 mixologist, Mariano Licudine, to keep the recipes alive. Licudine put his own touches on every recipe, as well as created his own masterpieces, such as the Black Magic, made with strong coffee and dark rums. The Mai-Kai was ahead of its time with farm-to-table fresh juices and the extreme complexity with which it layered its cocktail flavors.

The Mai-Kai, which is celebrating its 60th anniversary this year, was recently added to the National Register of Historic Places. Those looking to have the true experience today know there is only one place left on earth serving the drinks as Don would have in 1933. Not only were the recipes handed down, but also the way the drinks were served, such as the traditional presentation of the flaming Kona Coffee Grog with rum, which is only performed at the Mai-Kai. With the current resurgence of cocktail culture, people are rediscovering Don’s drinks and placing the Mai-Kai’s bartenders alongside history’s greatest mixologists.

Tim “Swanky” Glazner is the author of the upcoming book, “Mai-Kai: History and Mystery of the Iconic Tiki Restaurant.”