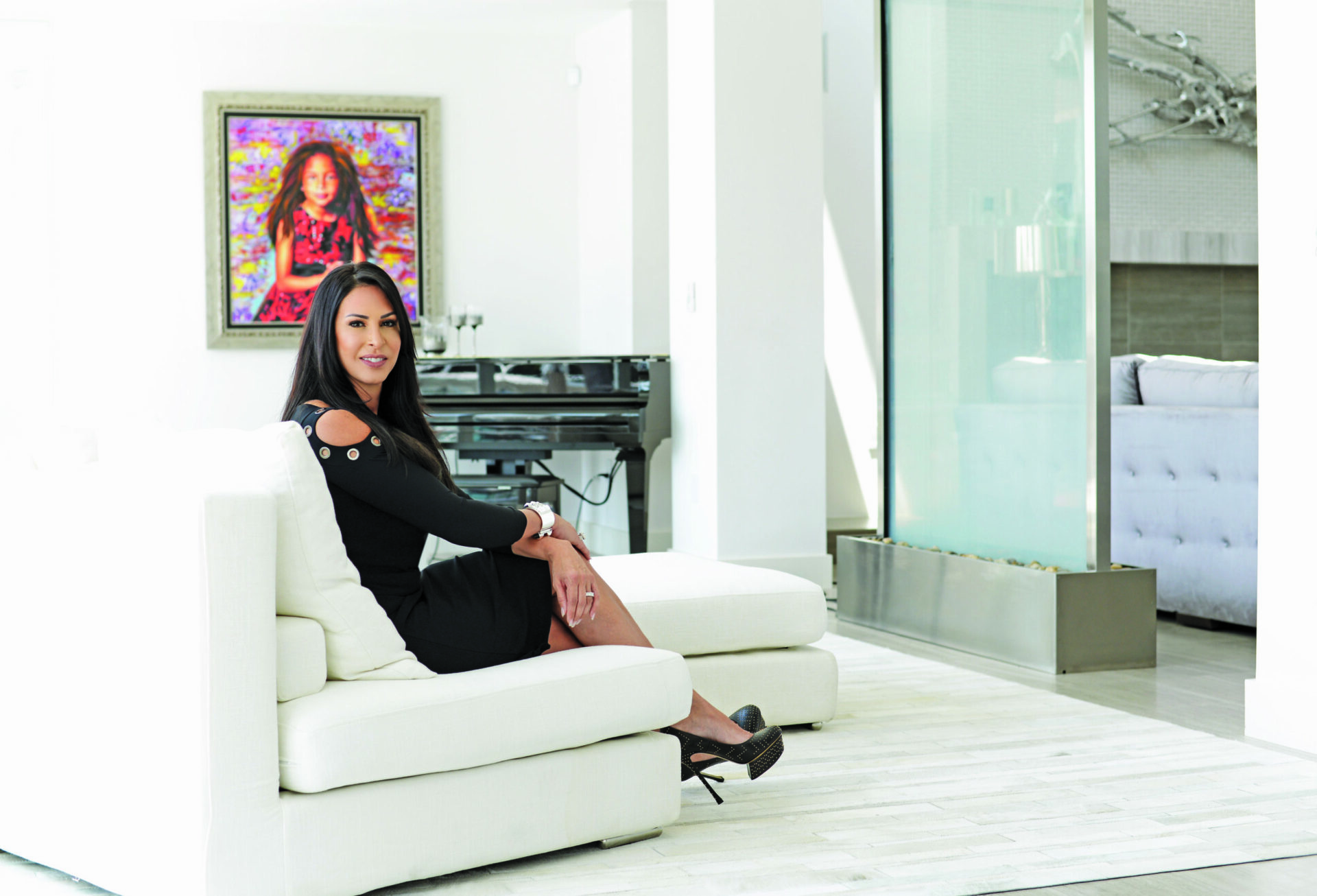 Ten must be a lucky number for Carolyn Aronson, founder and CEO of It’s a 10 hair care. The Fort Lauderdale-based company, which celebrated its 10th anniversary this past year, has blossomed over the past decade into a multimillion-dollar product line and household name. In fact, Aronson has been so successful that her yacht was recently featured on an episode of CNBC’s “Secret Lives of the Super Rich” with rapper and close friend Fat Joe. We sit down with Aronson to discuss the roots of her business.

What is the secret to your success?
I absolutely love what I do, and I attribute a big part of it to having a true passion for what you do—that, perseverance and a huge amount of luck! At my recent wedding, one of the things I said was that I’ve won a lot of lotteries in life. I was born as the 11th of 12 children. When I was 2 years old, my mother, who had emigrated from Puerto Rico and was extremely poor, lost custody of us to the state. My biological brother and I were both put up for adoption, and we had the great fortune of being taken in and raised by this wonderful family in Michigan.

How did It’s a 10 get started?
At the time, I was going through a divorce. With our last dollars, my ex-husband and I formed It’s a 10. We started with one bottle and it ended up taking off, and it just kept going and going. I always say, not only do we make miracle products, but the actual story of It’s a 10 is truly a miracle.

Tell us about your partnership with the Miami Heat. How did that come about?
I always believe in embarking on things that feel organic. A few years ago, actress Gabrielle Union tweeted, “I love this stuff,” with a picture of a bottle of our Miracle Leave-in product, completely unsolicited. At the time, she was dating Dwyane Wade. So I said to the Heat, through Gabrielle, “We’re a good fit for you guys. You’re a 10; we’re a 10. You have the hottest dancers with the most amazing hair. How do you feel about bringing us onboard?” Now, after four years of a successful partnership, we’ve broken barriers in the sporting world for hair care and beauty brands.

Who is your favorite Heat player?
Definitely Dwyane Wade. Not just because he is an expert at what he does, but because of how classy, diligent and devoted he is. On an integrity level, I think he’s been great for professional basketball.