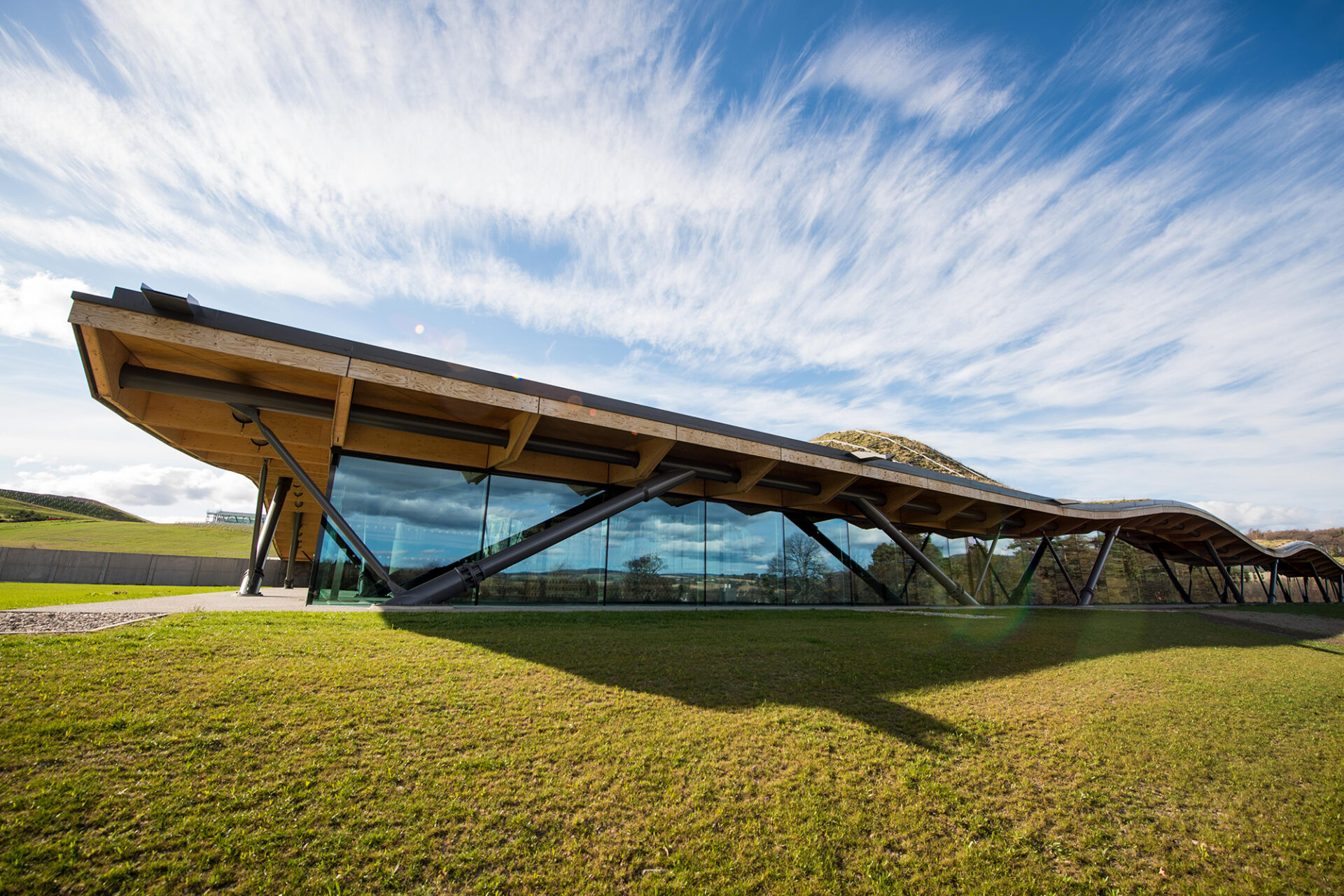 When The Macallan opened a new distillery on its existing estate of nearly 400 acres in northeast Scotland in June, the storied single malt whisky brand created not only a monument for spirit lovers but also an architectural gem that would honor the company and its pristine setting. 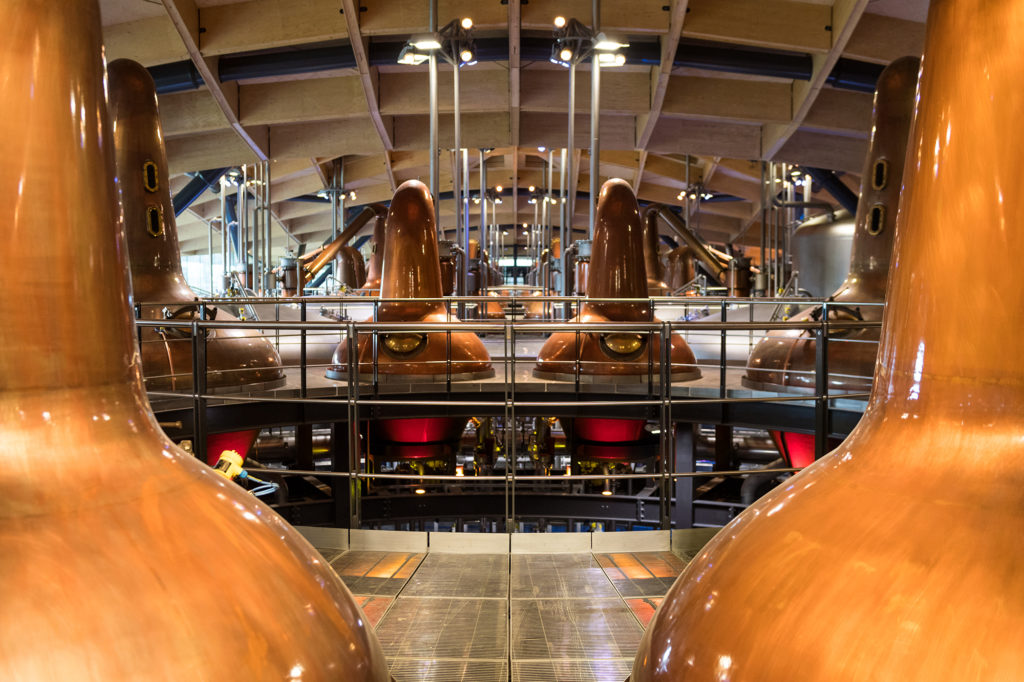 The distillery’s copper stills have a unique size and shape, giving the spirit maximum contact with the machines and helping to provide the fruity, full-bodied flavors characteristic of The Macallan.

Designed by Rogers Stirk Harbour + Partners, whose iconic works include the Heathrow Airport Terminal 5 in England and the Centre Pompidou in France, the distillery unites modern design principals with The Macallan’s hallmarks of tradition and a strong sense of place. Inspired by historical plans of the estate and its manor house, which was built in 1700, the architects took cues from the undulating Scottish hills. The result is a standout wavelike roof—composed of 1,800 single beams, 2,500 different roof elements and 380,000 individual components—that rises and falls in uniform, indicating the location of the four production cells located below. A taller fifth peak marks the entrance and visitor center. 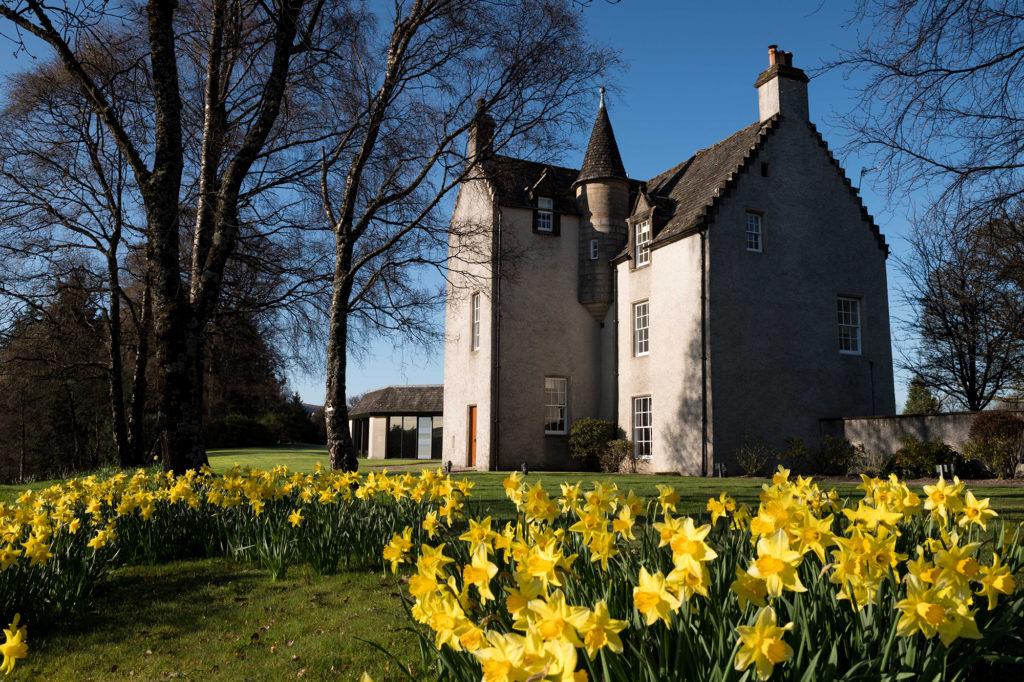 As the spiritual center of The Macallan estate, Easter Elchies House’s tradition of honoring the area’s natural beauty is at the heart of the whiskey brand.

For whisky lovers, the distillery and visitor experience is the ultimate insight into the process and people behind The Macallan. Cheers to that.