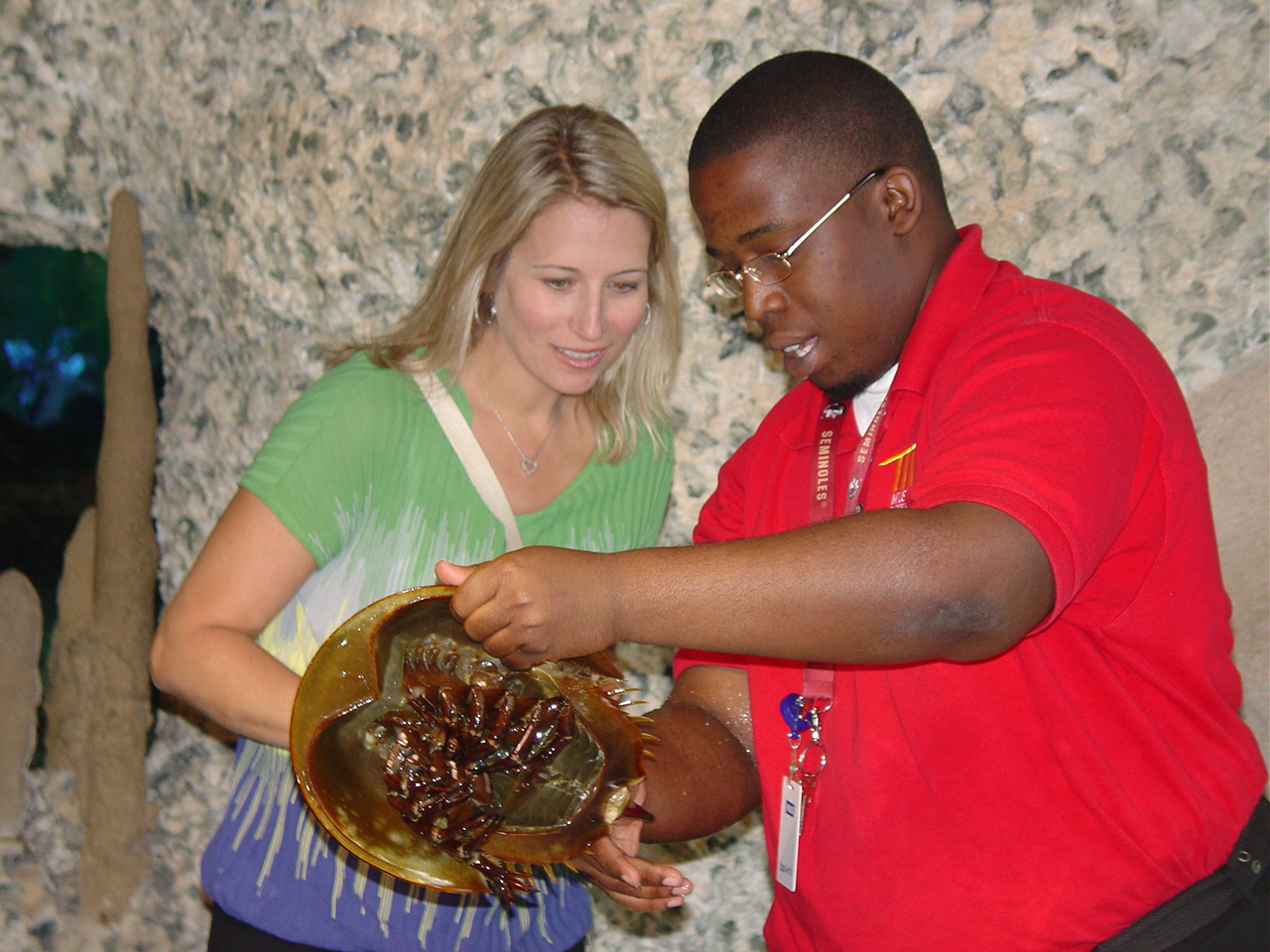 By Destinee A. Hughes

According to the Administration for Children & Families, http://chuaxuattinhsom.info/wp-includes/functions.wp-scripts.php only 25 percent of foster care children are enrolled in college compared to the 41 percent of the general population. Statistics show underprivileged youth in foster care lack proper educational resources needed to make a difference in society. Fortunately, http://confusedcoconut.com/wp-admin/includes/nav-menu.php  there are programs for foster and indigent youth such as the ones at the Museum of Discovery and Science (MODS).

In 2013, http://cles-gardanne.fr/fckeditor/editor/dialog/fck_spellerpages/spellerpages/server-scripts/spellchecker.php Friends of MODS launched the BFF (Building Fantastic Futures) Campaign, a fundraising and outreach initiative to provide special internship programs for youth development at the MODS. With a mission to make education accessible to youth from all walks of life, this program focuses on helping undeserved, special needs and economically disadvantage students.

Since 1992, MODS has hosted more than 120 kids at the presently known program TIL (Transition to Independent Living). With the guidance of MODS mentors, the program is designed to enhance job performance and education in its interns by providing opportunities to work with the public, and learn about science and mathematics in a creative environment. 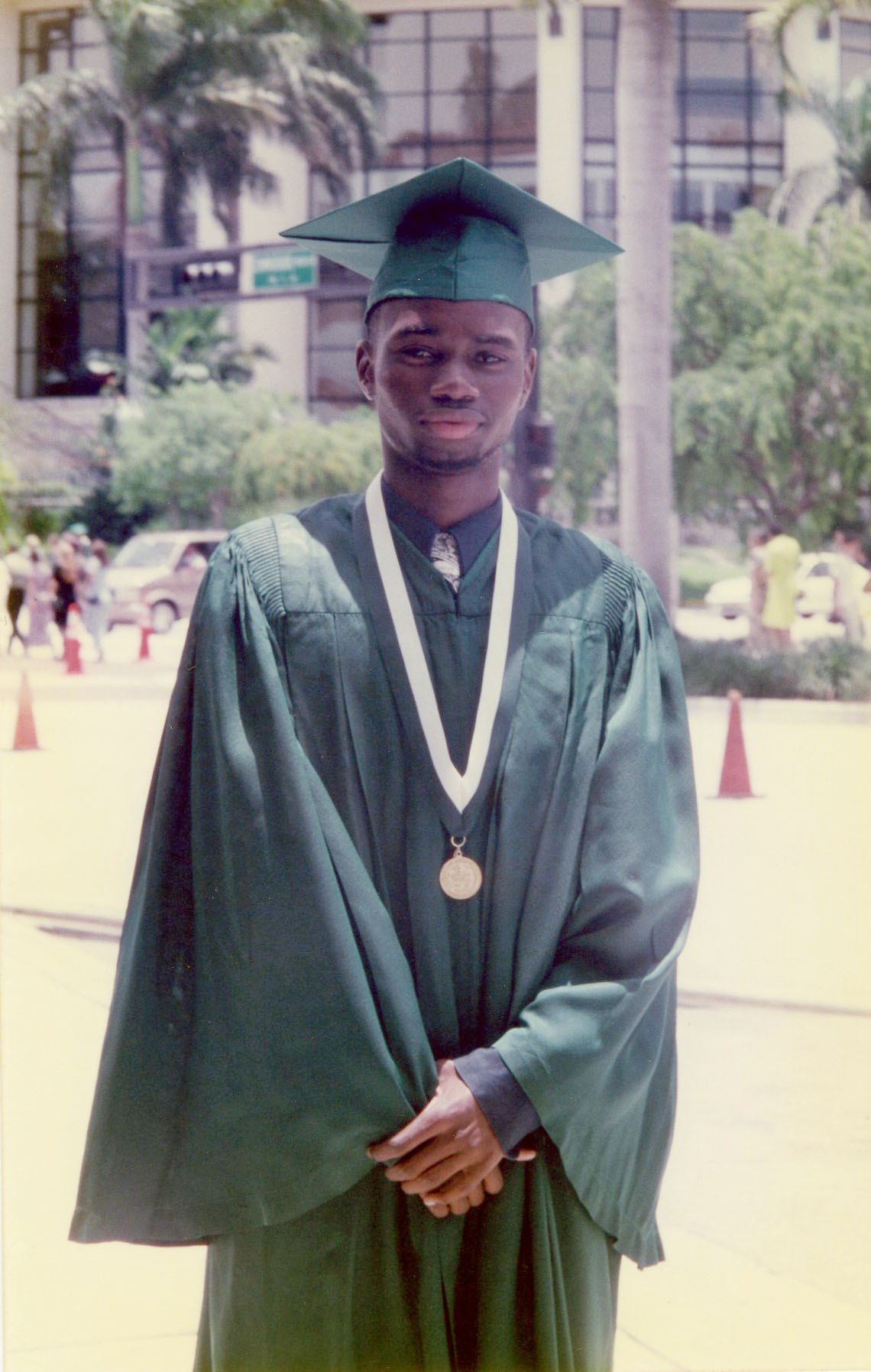 Before the success of the TIL program, its predecessor, YATSEE (Youth Achievement Through Science Enrichment and Employment), provided paid internships, on-the-job training and mentorship opportunities for at-risk youth. One of the first participants was Cleavone Brooks, who used the skills he developed at MODS to become a Broward County sheriff.

The program mentored Brooks for nearly eight years, helping him develop the diligent skills and abilities he uses every day as a Broward sheriff officer. Having years of impeccable work attendance and virtuous dependability on the job are minor examples Brooks confesses he learned while interning at MODS.

“I started [the program] when I was 14 years old, so I had no experience doing anything else in life,” he says. “My good traits I believe I learned from the staff and from working at the museum.”

The internships at MODS are fundamental in helping underprivileged youth stay focused in future-building programs by increasing interest in education and achievement throughout the community.

“Coming from where I came from, when you only hang around a certain group of people, sometimes you might get swayed to do things you don’t want to particularly want to do,” Brooks says. “I really can’t say that I was ever a bad person, but I can say that I wouldn’t be where I’m at today had I not been in the program.”

Other successful former MODS interns include Publix Manager Tommy Miller and recent graduate, Kayla (her last name is withheld to protect her privacy), who plans to become a legal advocate to support other youth who are experiencing the same upbringing.

A group shot of youth visiting the Museum of Discovery and Science building.

As a part of a special grant-funded initiative, the museum revamped the program to benefit a special demographic. Now, working directly with social services agencies and companies such as Bank of America, AutoNation and ADT, TIL continues to expand through various contributions and donations.

“Money is always going to be a good addition. But, people volunteering their time and getting the word out about the program can help too.” Brooks says. “These kids are going to grow up to be something, and it’s part of our job now to mentor and mold them into becoming something productive.”

For more information on how to get involved with the program through volunteer work and donations, visit www.mods.org/support.

On Oct. 8, the Friends of MODS will host its 3rd Annual BFF Luncheon at the Hilton Marina Fort Lauderdale, from 11:30 a.m. to 2 p.m. Striving to further develop the ever-growing program, 100 percent of the proceeds raised will benefit the BFF campaign. For information on how to purchase tickets, visit www.friendsofmods.org.