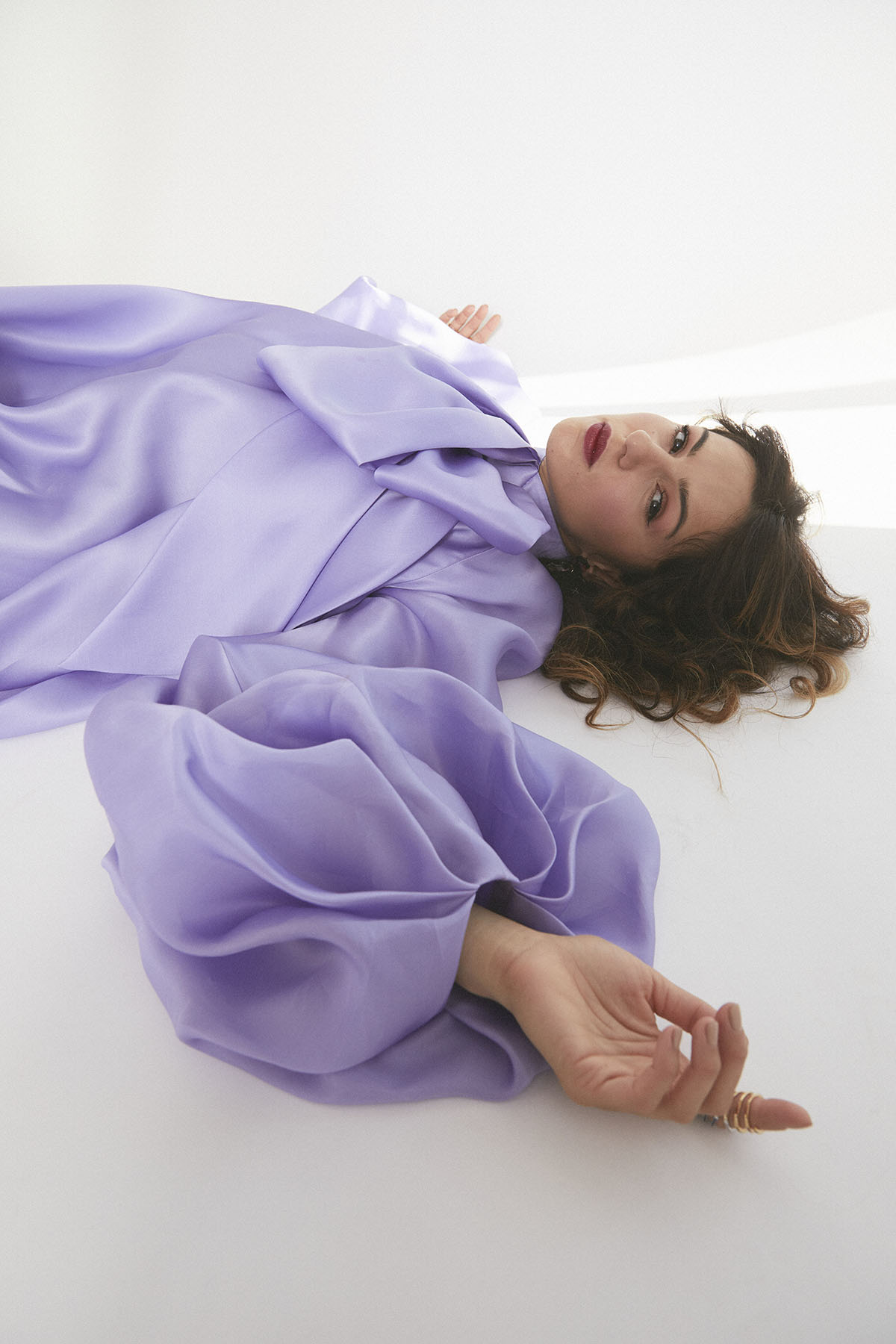 By Valerie Chen
Photography by Sharum+Ari
Styled by Tiffany Briseno

The actress slides into a booth at Taix French Restaurant, a family-owned institution that has served locals since 1927. Wearing a T-shirt and denim overall shorts, her face seemingly makeup-free, Mahendru sports a casual look that’s slightly out of place in the white tablecloth restaurant. When asked, the fresh-faced star declines to confirm her age. “I don’t think it matters,” she says, shrugging off the question. “And I kind of like the idea of being an enigma.”

I agree with her on both counts. No matter her age, Mahendru has quite the catalog of successes. That now includes starring in “The Walking Dead: World Beyond”—an upcoming television spinoff of hit series “The Walking Dead,” premiering on April 12—and being a mom to her 2-year-old son.

Indeed, there’s a veil of mystery around the beguiling actress. This is partly due to her layered past but also due to the way she approaches every question she’s asked: thoughtfully and carefully, but with candor and a delightfully wicked sense of humor.

Mahendru was born in Kabul, Afghanistan, to a Russian mother and an Indian father, who was a graduate student at the local university. As an only child, she found joy and comfort in her imagination. She recalls running through a bare apartment, as well as hiding in a bathtub and thinking she heard fireworks outside. In reality, the loud noises were explosions—a byproduct of the Soviet withdrawal from Afghanistan in the late 1980s. 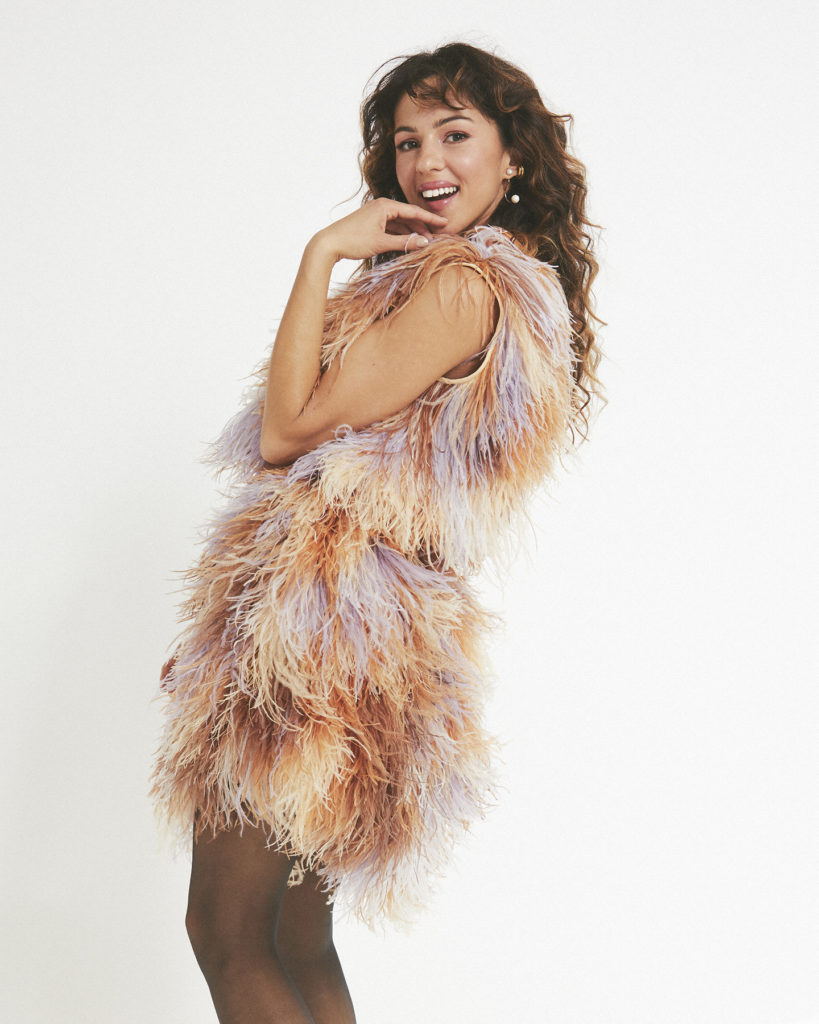 “I guess we were surviving, but it was so fun,” she says. “My world was rich in that we were really alive and present.”

Mahendru spent most of her childhood in Russia and Germany. She studied different types of dance, including Bharatanatyam, a form of Indian classical dance. She trained in mixed martial arts, nearly earning a black belt, and competed in free sparring tournaments. By the time Mahendru moved to Long Island, New York, at age 13 to live with her aunt and uncle (her parents were going through a divorce), she could already speak and understand four languages (Russian, Hindi, Farsi and German) before ever learning English.

Today Mahendru relates more to her Indian identity; however, she has long grappled with having two distinct cultural identities.

“The arts were healing for me,” she says. “They helped me make sense of the different worlds my parents were from. Storytelling gave me perspective about how diverse people all have the same needs and ultimately want the same thing.”

Mahendru’s father eventually moved from Europe to live with her on Long Island. Her mother decided to stay in Europe, but for three consecutive years, the two would reunite in Florida in pursuit of sunshine during Mahendru’s high school spring breaks. Mahendru reminiscences about exploring Key West, Miami and Orlando, and cherishing that one-on-one time with her mother.

“Florida’s a special place to us,” she says. “We would fly in, wearing our winter clothes, and then rent a yellow Mustang convertible. It was always so beautiful driving and looking at the stars.” 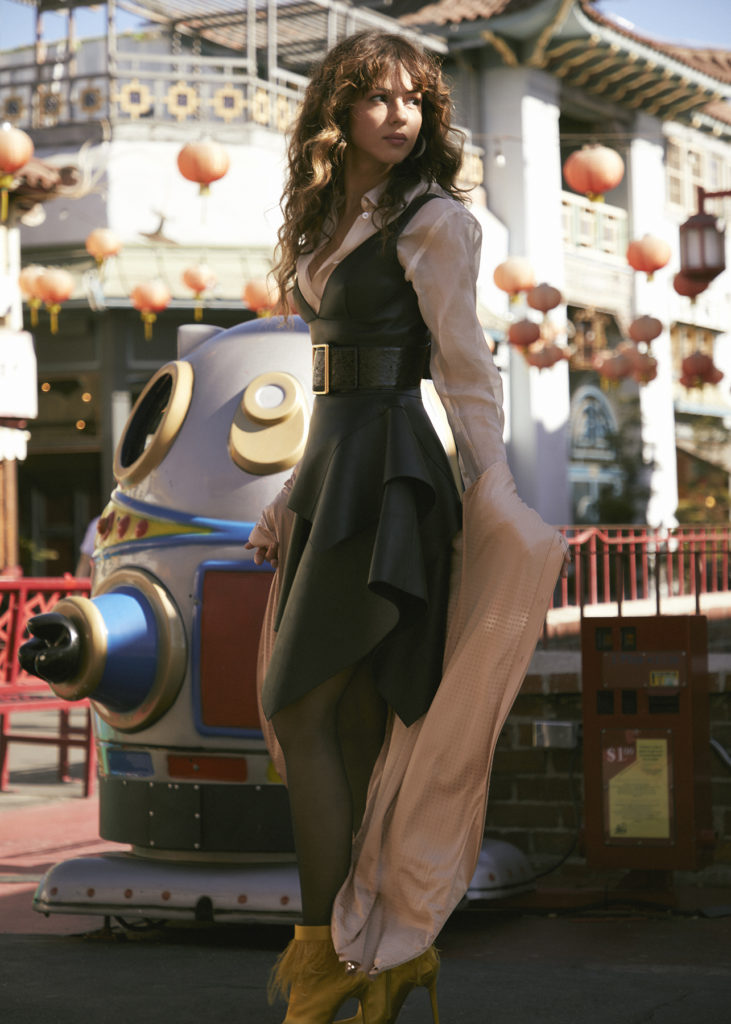 Later, Mahendru earned an English degree from St. John’s University in New York, contemplated law school and even enrolled in a master’s degree program for international relations at New York University—all before dropping out to pursue an acting career.

“I finally realized my impact is in storytelling,” she says.

It also may have been Mahendru’s destiny, despite her initial indecision. “I think you’re born who you are,” she says. “My mom got my name from a book that she read about an Italian actress named Annetta, so my parents put that into the universe.”

After moving to L.A., she took acting classes at The Imagined Life, which is helmed by acting coach Diana Castle, and trained in improv comedy at The Groundlings Theatre & School, whose famous alumni include the likes of Kristen Wiig, Will Ferrell and Lisa Kudrow. It was at The Groundlings where Mahendru says she manifested the role of Huck, her character in “The Walking Dead: World Beyond.”

“There was this exercise where you had to come up with a character that’s your alter ego, and her name was Carla—but it was basically Huck,” she says. “Carla was a mechanic. She was cool, real and a guy’s girl. She was someone I wished I was more like.” 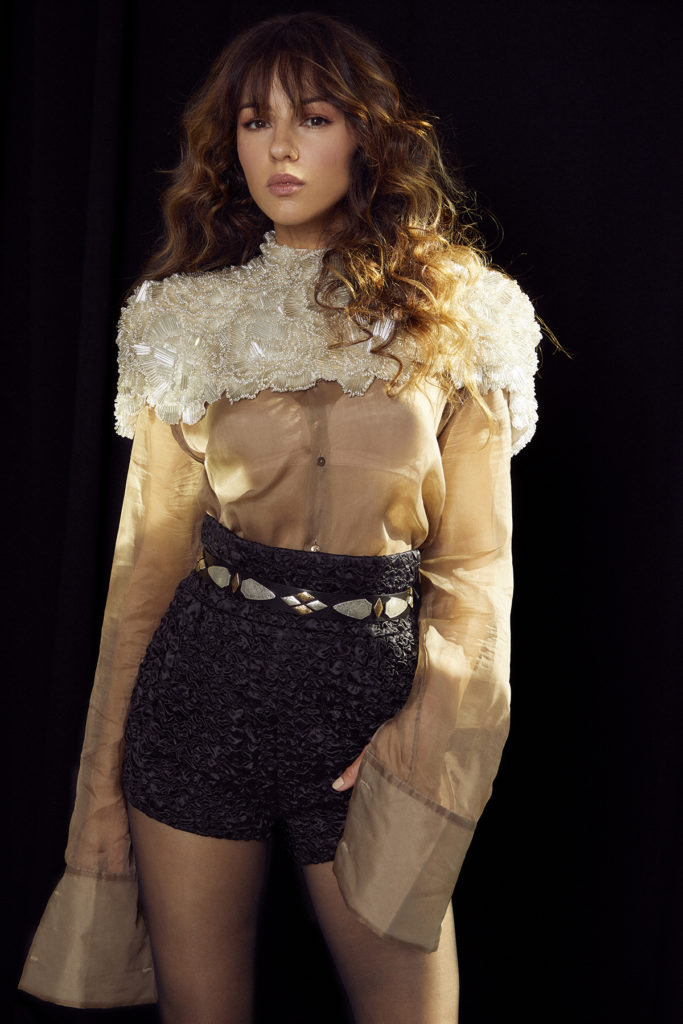 The new series will follow the first generation to come of age in the post-apocalyptic world. A former Marine, Huck is now a security guard for a Nebraska-based civilization set within a walled university campus. Mahendru is careful about what she divulges about Huck—“It’s going to be a slow reveal, so I can’t say too many details about her”—but she does express admiration for the character, who she refers to as “fun and chill, but also tough as nails.” The role is Mahendru’s most challenging one yet, largely due to its physical nature and mandatory fight training.

Mahendru also calls Huck her all-American debut. Until now, she has mostly tapped into her Russian roots on television. From 2013 to 2016, she played the cunning ex-KGB agent Nina Sergeevna Krilova on FX’s “The Americans.” More recently, she appeared as Elena Evanovich, a Russian social worker, in Amazon’s “The Romanoffs.”

“Most people know me as Nina, and they love Nina,” she says. “Huck is a hardcore survivor like Nina, but the two are night and day. I can’t wait to share more of Huck’s story when the show comes out.”