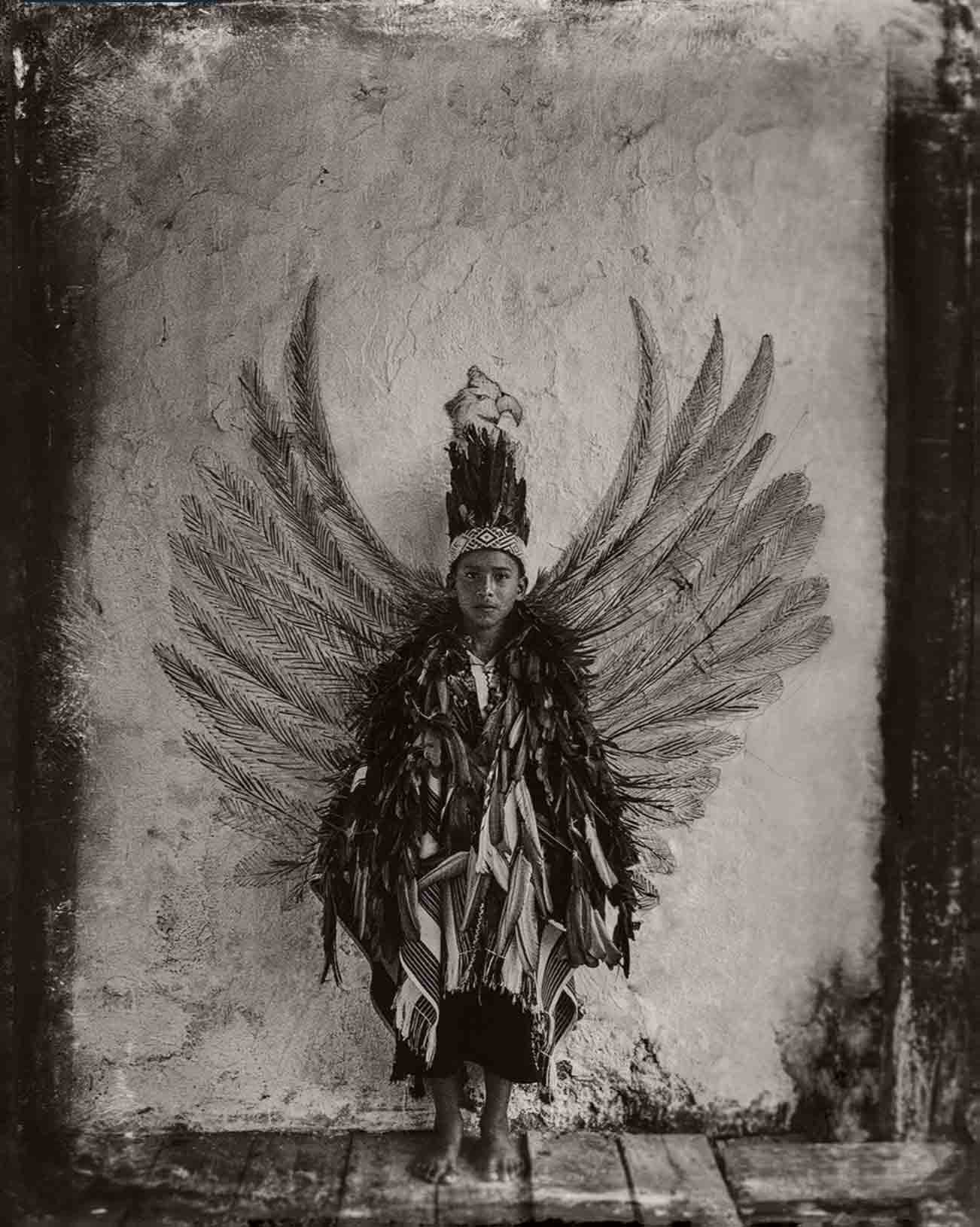 Photographer Ruvén Afanador has snapped portraits of some of the most well-known people in the world, from Barack Obama and Oprah Winfrey to Kim Kardashian and the Jonas Brothers, for the pages of publications such as Vogue, Vanity Fair, Rolling Stone and The New York Times. For his latest project, however, the Colombian-born Afanador focused his lens on a more personal subject: his homeland. He teamed up with internationally recognized, Bogotá-based artist Ana González to visually chronicle the Indigenous peoples of the region and their ancestral traditions for future generations. The pair spent nearly three years crossing Colombia, traveling from the Guajira Desert to the Sierra Nevada, from the Cauca highlands to the Urabá region of Antioquia and from the Chiribiquete Mountains to the Amazon River to create Hijas del Agua (Daughters of the Water). Edited by Ediciones Gamma and published by Lectorum Publications, the 272-page tome, offered in English and Spanish editions, contains over 160 images that double as art pieces beautifully overlaid with texts, delicate embroidery and tribe-specific iconography by González. edicionesgamma.com