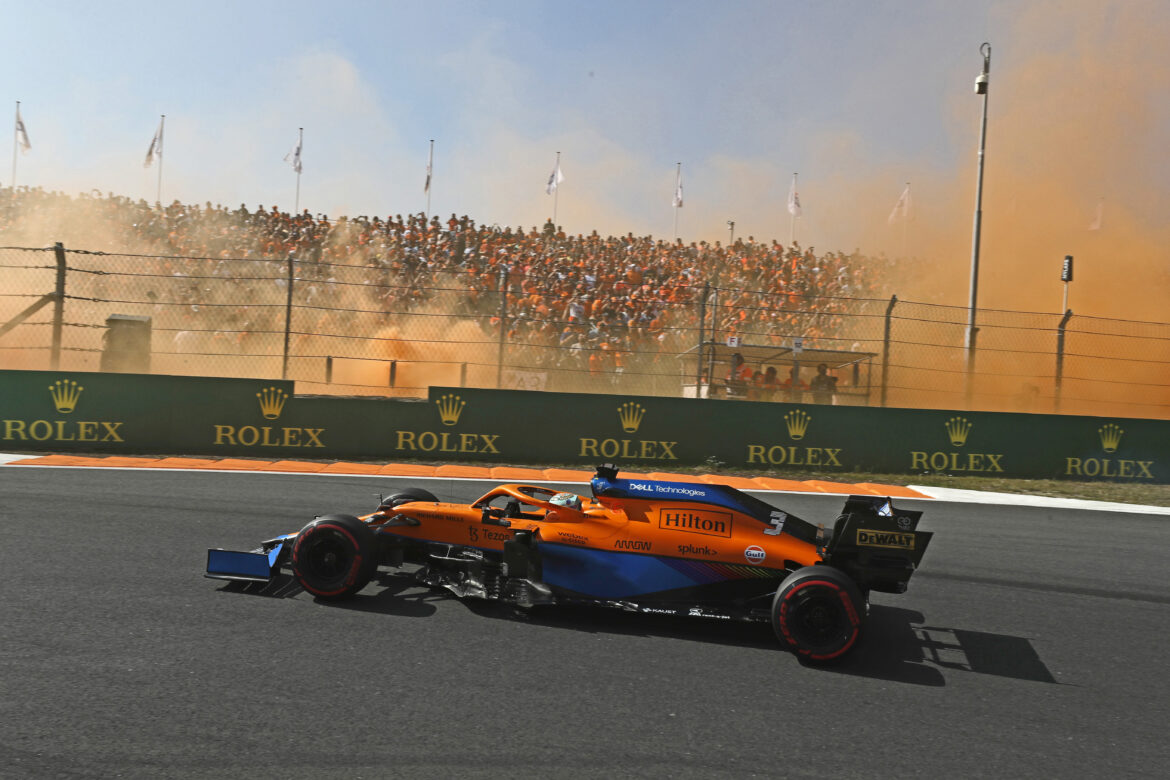 Racecar driver Townsend Bell drove on the Monte Carlo Formula One Track just once in his long career. It was 2003, and Bell was competing in F3000, something of a minor league for what we know in the States as IndyCar racing. For any racecar driver, Monaco is the pinnacle, a storied track full of twisty turns and stunning views of the Mediterranean Sea. Out on the waves sat a collection of the world’s finest yachts, where Bell knew that many of the top drivers would be staying aboard. Meanwhile, he was commuting from a two-bit motel up the coast. “I don’t even think I had a bathroom in my room,” Bell says. “I’d look out on the water at those yachts where the drivers were staying and think, ‘Life goals. Life goals.’” 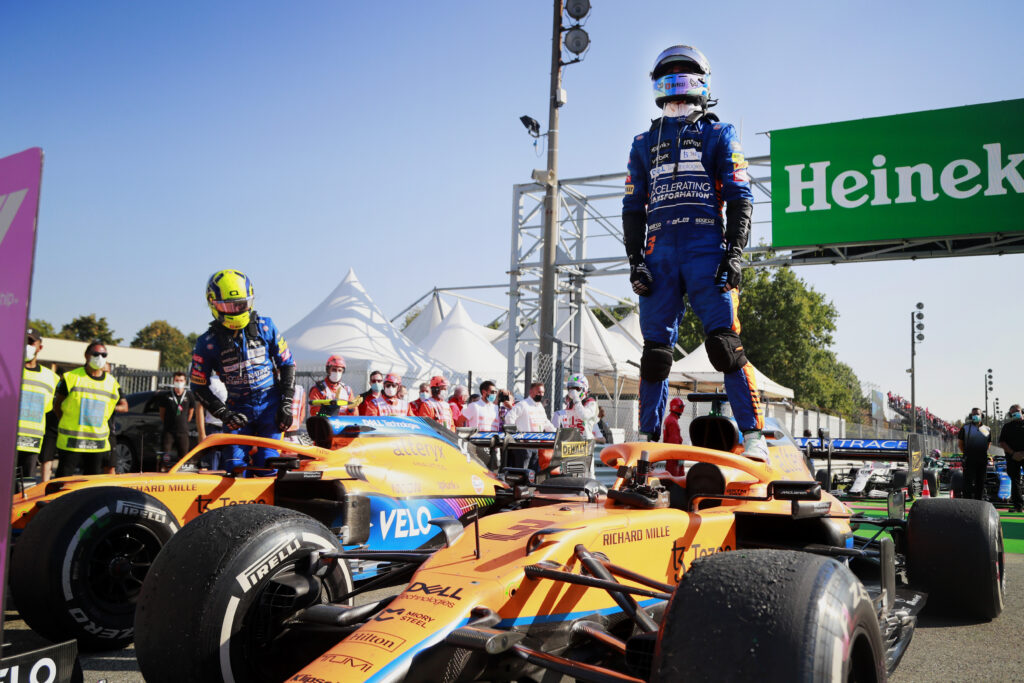 Bell finally got his chance years later to compete in races and then stay the night on a yacht—but it was in Daytona. “In Monaco, it would be absurd at that point in my life to even think that I’d have that chance,” he says. This year, Formula 1 debuts to a South Florida audience with the Miami Grand Prix, and local officials are hoping to create that Monaco-like experience in Fort Lauderdale. During the three-day event (May 6-8), a superyacht village at Pier 66 aims to attract drivers and fans to stay on some of the world’s finest luxury vessels after the days’ races. It’s part of a full-on effort made by tourism officials to sell Fort Lauderdale as the place to stay during the race. The event carries the name Miami in its title, and since it snakes through the parking lot of Hard Rock Stadium in Miami Gardens, it’s technically over the border in Miami-Dade. But Mike Sophia, vice president of sports and entertainment at Visit Lauderdale, says Broward has done well selling the county as the destination to stay during the Miami Grand Prix. 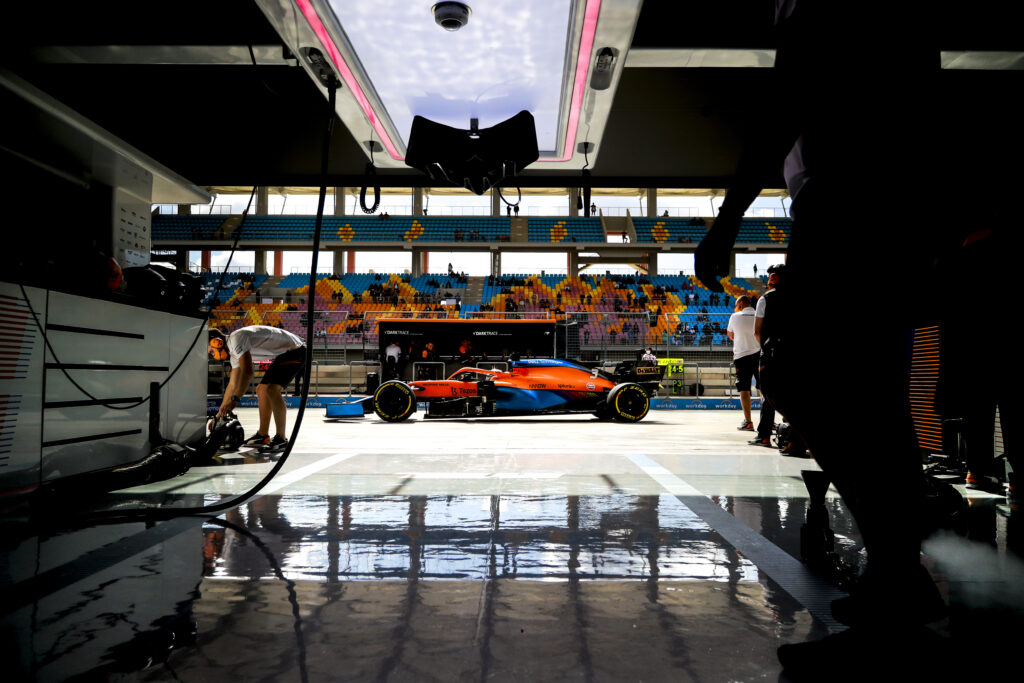 Daniel Ricciardo, McLaren MCL35M, in the pit lane side on

“We want people to have the full Formula 1 experience when they come to Fort Lauderdale,” Sophia says. “This is a 10-year deal for the race, so we wanted to come out right from the beginning and make an impression on these teams and the fans that Fort Lauderdale is the place to be.” Several of the teams competing in the race have agreed to stay in Broward, Sophia says, each bringing with them about a hundred people. The sales pitch was pretty straightforward: many NFL teams stay in Broward when playing the Dolphins at Hard Rock Stadium, and so it makes sense for the race teams too. Sophia says the Miami Grand Prix will have a Super Bowl-level economic impact on the region, with hotels from Miami to West Palm Beach likely seeing upticks. It’ll be the first time a major street race will be held in South Florida since the Formula E Miami ePrix in 2015. This time, the 3.36-mile circuit will be built specifically for open-wheel Formula 1 cars, with 19 turns and a straightaway where drivers will reach speeds of nearly 200 mph. While Formula 1 might be the biggest racing series in the world, it’s never been widely embraced in the United States. Organizers are hoping an expansion will change that. There’s already a race in Austin, TX, and after the new event in Miami, there’s talk about adding a third in Las Vegas. 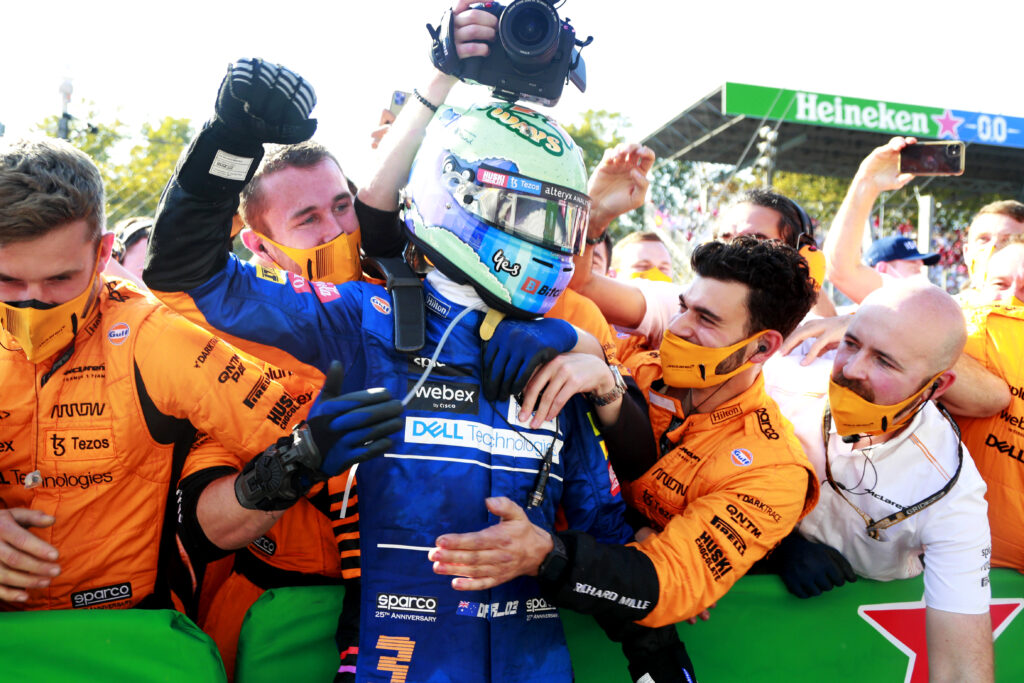 Building a racetrack in the Hard Rock Stadium’s parking lot gave organizers the chance to create something special, Tom Garfinkel, chief executive of the stadium and managing partner of the Grand Prix, said at the race’s announcement. “We had a vision to create a global entertainment destination.” He added, “The site exists to bring in the biggest events in the world—Super Bowl, international soccer, Miami Open—and there’s no bigger event in the world than Formula 1 racing.”For Bell, who spends most of his time these days as a race commentator, helping to promote Fort Lauderdale as a destination for drivers and fans made sense, especially since he’s been involved with the boat show here for the past four years. “It’s the yachting capital of the world, and I’m a passionate boater, so I’ve come to love Fort Lauderdale,” he says. “It’s like a second home for me.” 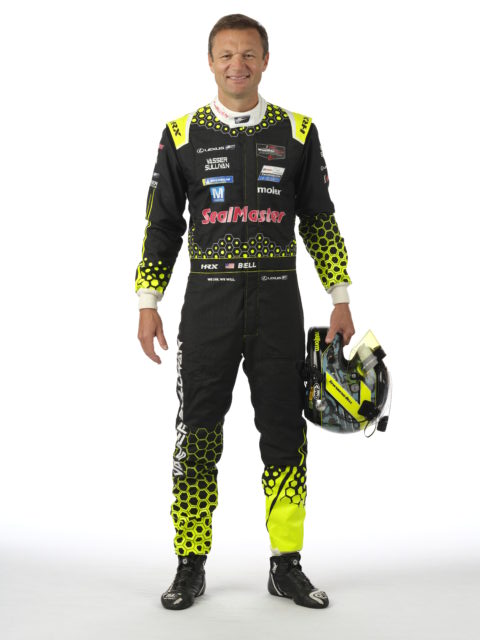 Bell grew up surrounded by water in San Francisco, but he didn’t get into boating until he went to UC Santa Barbara, where he ended up captain of the waterski team. Then his son took sailing lessons, and he and his father got addicted to boating together. Bell attended the Fort Lauderdale International Boat Show in 2012 and says, “I was just completely jaw-dropped with everything.” In 2018, after convincing his bosses at NBC to do a broadcast from the boat show, Bell started producing and hosting the NBC Sports annual FLIBS television special. While helping Visit Lauderdale plan for the Miami event, Bell says he tapped into his memories of Monaco and envisioned a similar experience. The superyacht village will have special events for fans and drivers as well as a helicopter shuttle to the race. “There’s nothing like racing in the day and then enjoying the lifestyle of a yacht at night,” he says. “I just don’t know if anything compares to it.” Bell isn’t yet sure where he’ll be staying during the race, but he says he knows for certain it’ll be better than the motel he had when racing in Monaco. formula1.com