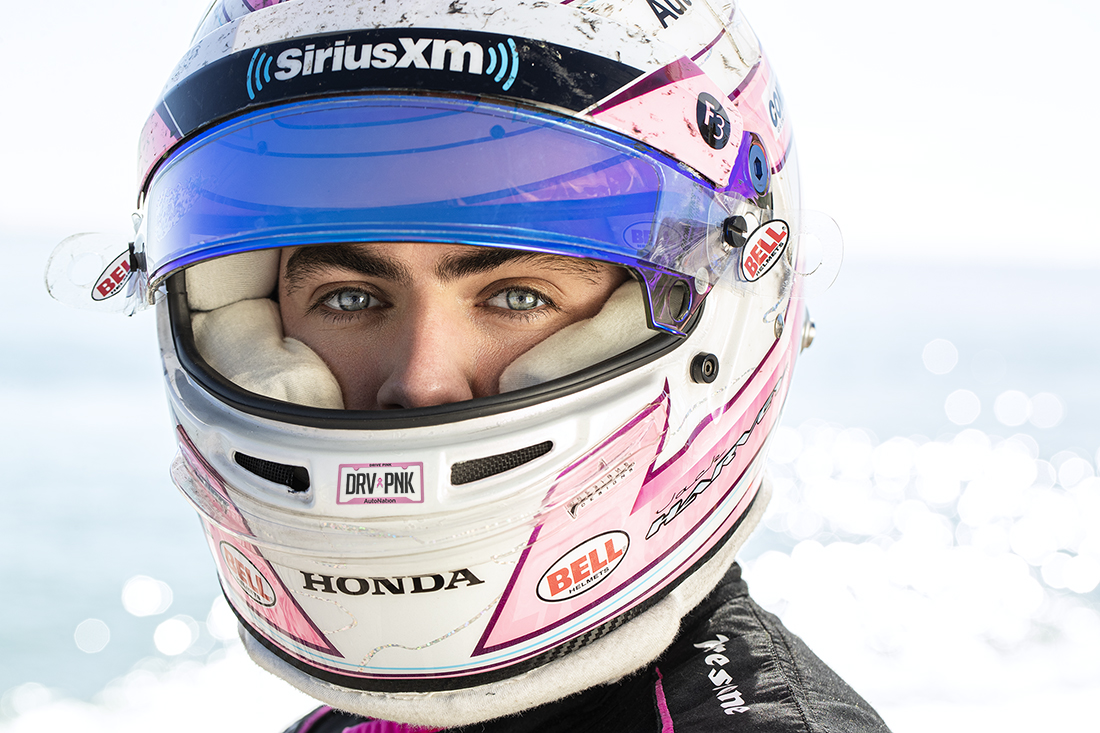 Despite notable early success in the developmental stages of auto racing, Jack Harvey hit a low point when trying to join the big leagues in 2016. Harvey was living in Indianapolis, but without either sponsors or a racing team to join the NTT IndyCar Series, he considered returning to northern England to join his father’s steel-fabrication business. Before the Brit took the plasma-cutting torch in hand, though, disparate sources came together in the form of Meyer Shank Racing and sponsorship from AutoNation and SiriusXM, and he found himself racing in the 2017 Indianapolis 500. Enough support for three other IndyCar races that season came along, as well.

Today, Harvey, an experienced professional with three Indy 500s in his pocket, looks forward to a first full season behind the wheel of the pink No. 60 AutoNation/SiriusXM Honda IndyCar fielded by MSR, who had its first IndyCar start in 2017 and embarked on its first partial season of IndyCar competition after over a decades worth of experience competing in sports car competition. MSR has run a limited schedule in North America’s premier, open-wheel auto racing series over the last two seasons. Now it enjoys a technical alliance with front-runners Andretti Technologies, an arm of Andretti Autosport, as well as the top-tier brands. (SiriusXM’s CEO Jim Meyer also partners with Michael Shank in MSR.) 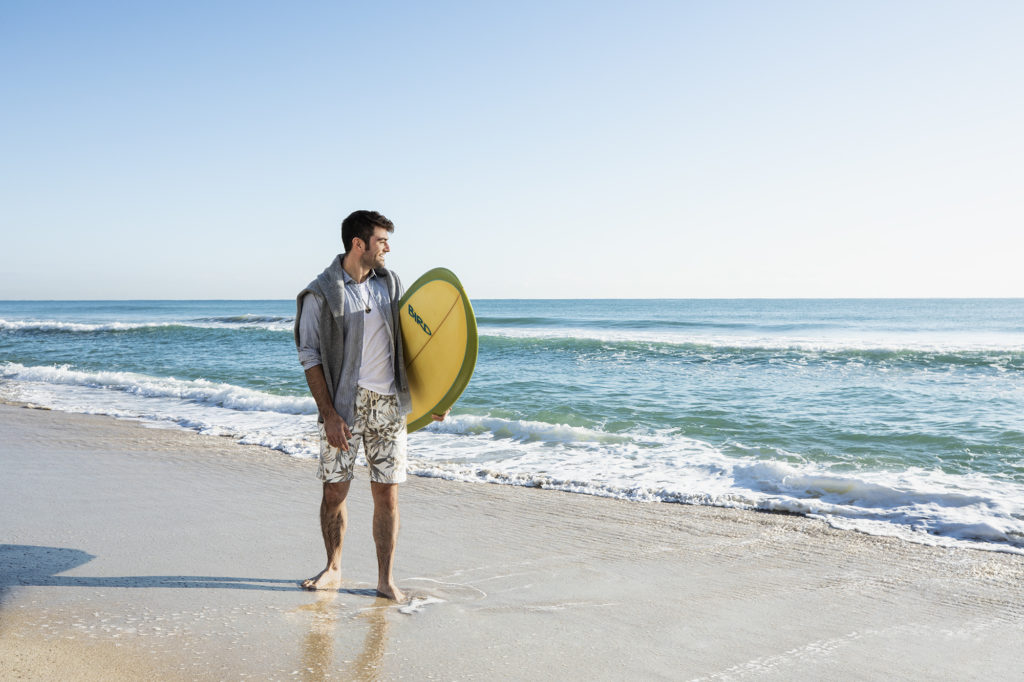 AutoNation signed on as the title sponsor, with proceeds benefiting the company’s Drive Pink initiative, which has raised more than $22 million for cancer treatment and research, with a focus on breast cancer.

For Harvey, 26, becoming the MSR team’s driver “is something I just dreamed of.” For his part he says, “My life is on Cloud Nine right now.”

One of those who helped Harvey ride so high was Bob Perona, his manager, coach and squash partner. Diet and fitness are cornerstones of Perona’s method, and getting Harvey to shed about 30 pounds was of utmost importance. “We sat down and I said, ‘Look dude, we need to find a way to get this done,’” Perona says. “He basically changed his whole lifestyle. That’s the biggest thing he did for his driving. He’s always been fast; he knows how to win.”

Harvey currently lists himself at 5 feet, 10 inches—tall for an IndyCar driver—and 162 pounds, saying his muscle mass is at a record-high level. “Bob saved my career,” Harvey says. “He’s one of the few who kept supporting me even when I had nothing.”
From an unsteady start, Harvey has become a seasoned driver. Old pros no longer push him around on the track. Finishes as high as third in one of last year’s races show he has got the tactics down. “Jack is a smart and calculated driver,” says MSR co-owner Shank.

Considering the ripe opportunity ahead, Harvey could hardly be blamed for getting the jitters, but he expresses realistic confidence. “There’s a lot of pressure on me to go out and deliver. But the pressure I put myself under outweighs any I get from the team, sponsors or my manager,” he says. 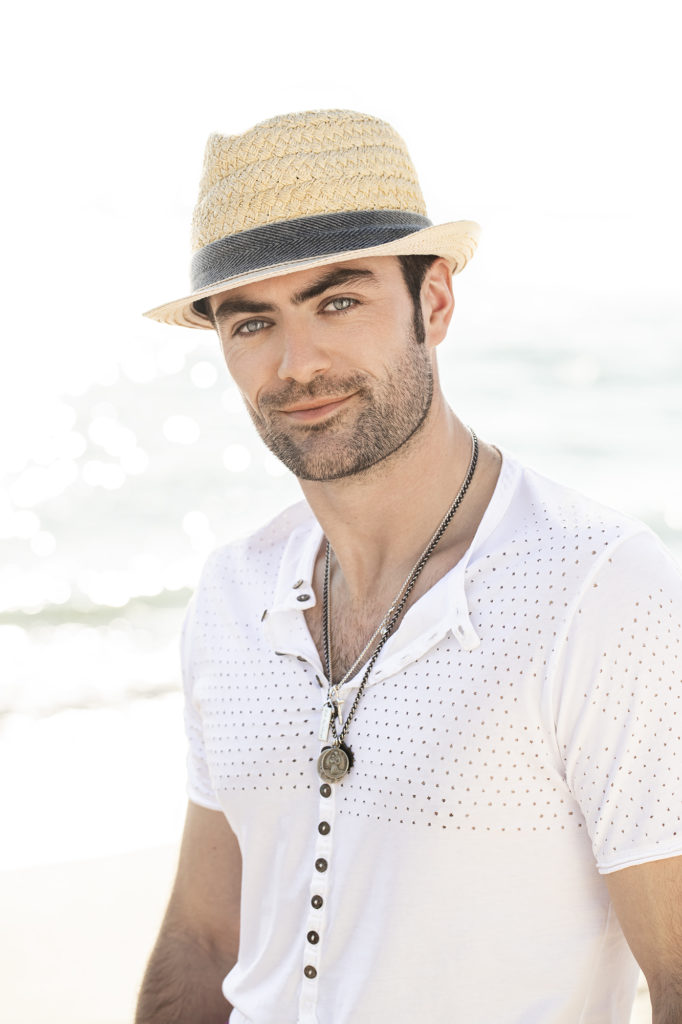 Empresa shirt and pants, available at the Miami Design District, empresa.it; hat is stylist’s own; necklaces are Jack’s own.