The Beat Goes On

Tim Butler has been performing live for 44 years, with most of that time spent as the founding bassist of post-punk standard-bearers the Psychedelic Furs. But the life of a rock star—the road-weariness, the blur of cities and nightclubs and sound checks, the 400th performance of the same song (458 when it comes to megahit “Pretty in Pink,” according to setlist.fm)—has left him anything but jaded. His gut is still a tangle of knots when he steps onto the stage, a sensation he expects to be magnified in September, when the band embarks on its first tour in two years. 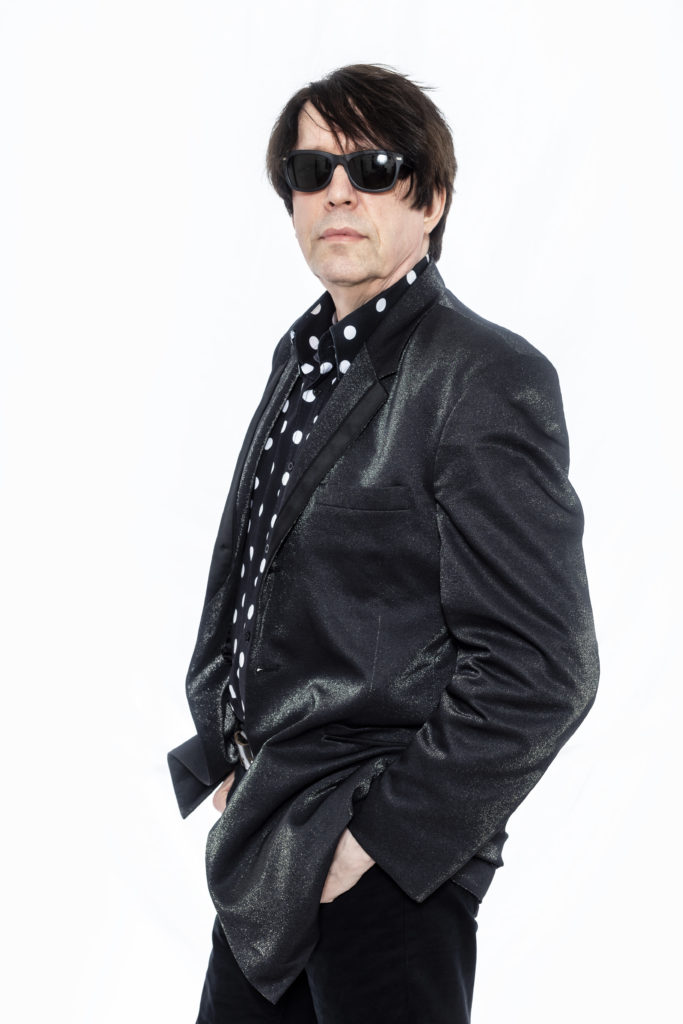 Tim Butler, the founding bassist of the Psychedelic Furs, has been thrilling fans with post-punk hits for 44 years.

“The first few shows for me are going to be quite nerve-racking—but in a good way,” he says. “Bob Dylan froze up a lot before going onstage, and he once said that if you don’t get nervous before going onstage, you might as well give up because you’re just phoning it in. Once the audience gets into it, you get into it more, then the audience can see that, and they get into it more; it’s a backward-and-forward thing.”

Butler, 62, formed the Psychedelic Furs in England in 1977 with his older brother, Richard, on lead vocals, and they remain the only founding members still flying the Furs flag. Favoring a sunny pop patina over a brooding lyrical core, they were a college-radio hit factory for nearly 15 years, with “Heaven,” “Love My Way,” “The Ghost In You” and “Heartbreak Beat” all charting in their native U.K., though never as high as they should have.

The brothers disbanded the group in the early 1990s to form the alternative outfit Love Spit Love but reformed the Furs in 2000 largely as a legacy act, touring with regularity ever since. Along the way, their reputation as a touchstone of new wave has only grown—“Stranger Things” licensed one of their hits for its second season—and in 2020, they released their first new album in 29 years, Made of Rain.

“Since we got back together, we’d been tossing ideas between ourselves,” Butler says. “But we were a bit nervous that the songs we had wouldn’t stand up to our back catalog. We finally hit on an album’s worth of material where all of us said, ‘Wow, this stuff’s great.’ We went in and did it pretty quickly. We were halfway through two legs of a tour when we started recording, and we were just firing on all cylinders.”

A more sonically expansive and adventurous collection than the Psychedelic Furs’ material from the late 1980s, Made of Rain tweaks the band’s pop songcraft in surprising directions, conjuring albums as disparate as the Rolling Stones’ Their Satanic Majesties Request and the Cure’s Disintegration. The recording session, Butler says, was as amicable as the music is edgy.

“For Richard and me, there was less friction,” he says. “Originally there was a sibling rivalry, but since getting back together, we’ve realized we have equally important things to do in the band. We sort of know what each other is thinking. We started the whole thing together, and certain things don’t have to be said. I think it was the most enjoyable time in the studio we’ve ever had.”

So now, for the first time in decades, the Furs are touring behind new material, not just the vintage singalongs. They are scheduled to appear at Revolution Live October 27, but after enduring a year and a half of postponed gigs, Butler isn’t counting his chickens just yet. “It’s still crazy; there’s still a chance that if levels of COVID-19 go up again, venues might shut down,” he says. “It’s a nerve-racking time in human history, never mind in music.”

Hopefully by the time you read this, live music will be enjoying its full return to normalcy—and Butler’s internal butterflies will be aflutter once again.