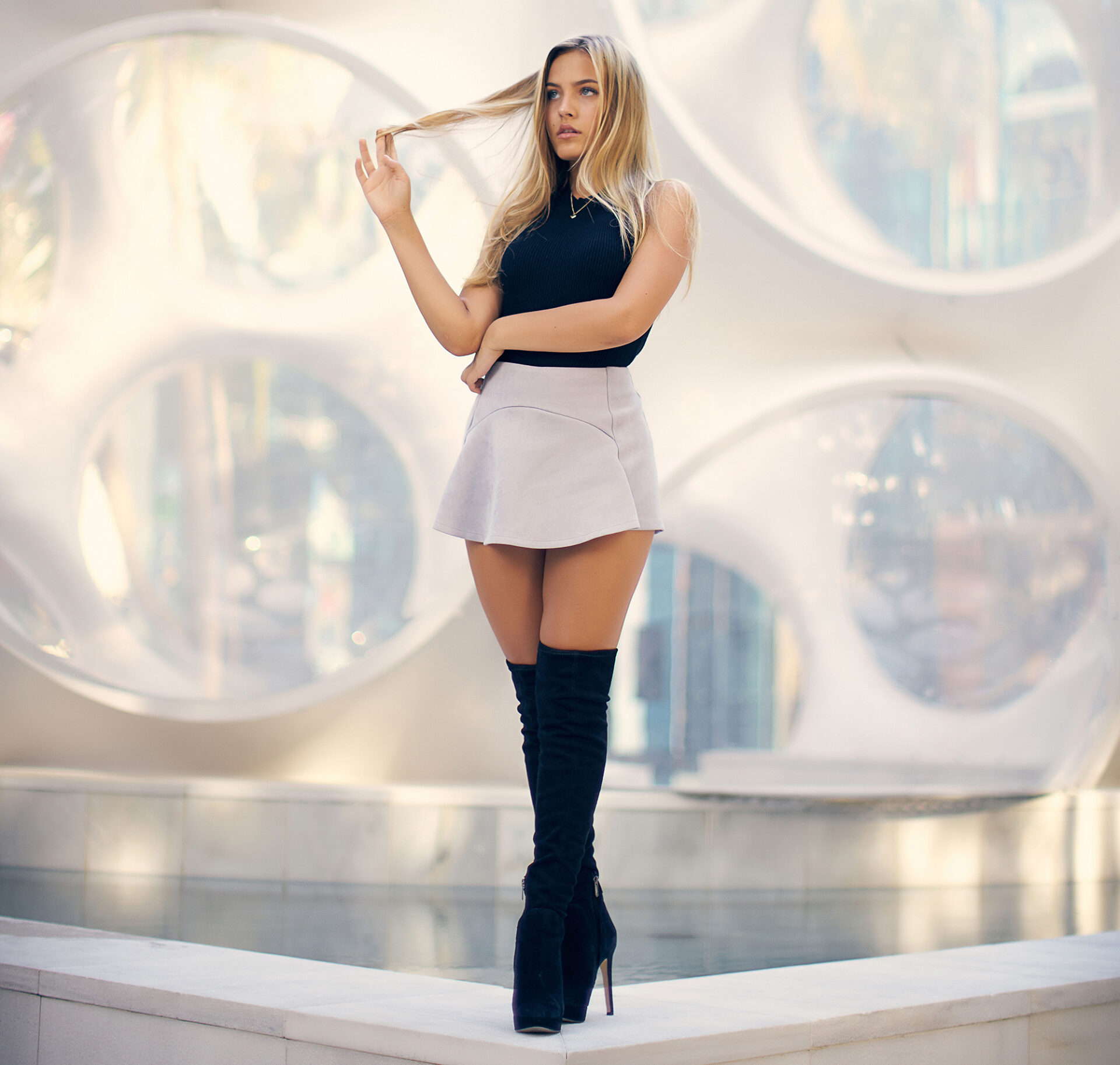 When Tommi Rose got the call that she’d landed a leading role on the Nickelodeon series “I Am Frankie,” she thought little of her ascension to fame or impending national exposure.

“Oh my God,” she remembers thinking. “I get to be on the same channel as SpongeBob!”

At just 17, Rose has conquered almost every domain of entertainment, starring in the online series “In Sanity, Florida” with the late Burt Reynolds, shooting the film “The Mustard Seed” with Mira Sorvino in Guthrie, Oklahoma, and recording original music with Lasse Anderson, the son of ABBA’s Stig Anderson. Now, the Fort Lauderdale native stars on “I Am Frankie” as Simone, an android stuck in high school after escaping an oppressive military operation.

Rose shares her character’s drive. An alumna of North Broward Preparatory School in Coconut Creek, she graduated early to pursue a career in entertainment, a dream she’s followed since she was 4 years old. Since then, she’s steadily accrued film and TV credits, many of which feature her music. It’s lucky, she says, since she couldn’t bear to ditch songwriting for acting.

“I’ve always said it’s like choosing between kids—you can’t do it!” she says.

The starlet recently relocated to California to work on new music and a role she can’t reveal just yet. But even after her impressive year, Rose still hasn’t been baptized in the Nickelodeon tradition—with slime.

“I don’t know if I’m grateful or disappointed,” she says. “It seems hard to get out of your hair.”