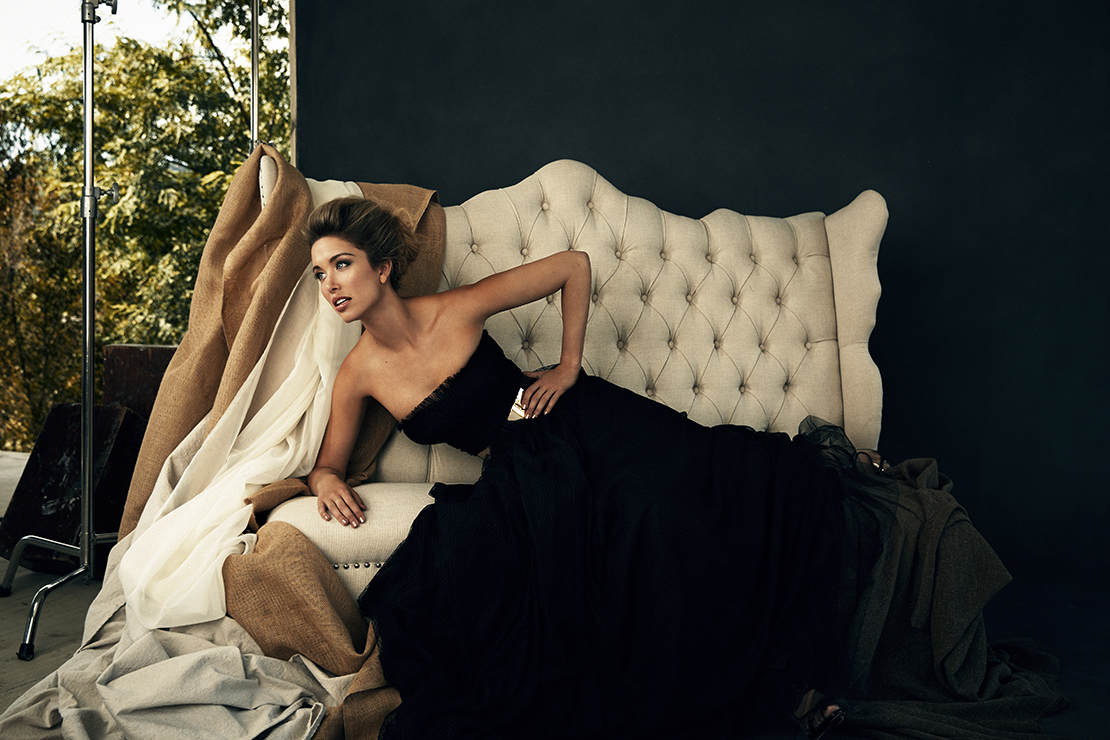 What’s your first memory of philanthropy?
When I was about 12 years old, my sister and I went door to door around our hometown raising money for the American Heart Association. We were so eager to raise a lot of donations, and we succeeded in achieving one of the highest amounts raised for that local campaign.

What philanthropic acts are you most proud of?
Last year, for the J/P HRO (the Haitian relief organization started by Sean Penn), I raised the most money for its New York City Marathon team. This year, I have continued my support as co-captain of its 5K New York City Marathon team because I feel strongly about rebuilding Haiti. I also currently support various other organizations and causes, including the ASPCA, amFAR, Voss Foundation, the James Blake Foundation, the Clinton Foundation and epilepsy research.

“I’m excited to see and be a part of another side of the industry and to celebrate the art of all the films.” —Melissa Boloña

How did you become interested in acting?
I’ve wanted to act since I was a little girl. My sisters and I would put on shows for my parents and friends, and my mom would take me to auditions and classes. I studied drama in high school and took acting classes during college, so it’s always been an ambition of mine to appear on the big screen.

What was it like working with John Travolta (in the upcoming “I Am Wrath”) and Nicolas Cage (in the upcoming “Dog Eat Dog”)?
It really is a genuine honor. As an actress, I strongly benefit from these opportunities to work with such incredible talent because it not only teaches me so much about the art of acting, but also the business side. I’ve been lucky enough to work with Beverly D’Angelo and Lea Thompson, as well as Lea’s daughters, Zoey and Maddie Deutch, who have also helped my craft. It is thrilling to be in a John Travolta film. “Dog Eat Dog” is a Paul Schrader-directed film that initially had me a little nervous, especially because I have this highly emotional scene with Nicolas Cage. But I think it turned out pretty well!

What’s in store for you in 2016?
In the coming year, I am extremely excited to go around the movie festival circuit—which is something I have not done before. I am in five movies headed for festivals next year, including “I Am Wrath,” “Billy Boy,’” “Frat Pack,” “The Year of Spectacular Men” and “Dog Eat Dog.” I’m excited to see and be a part of another side of the industry and to celebrate the art of all the films.