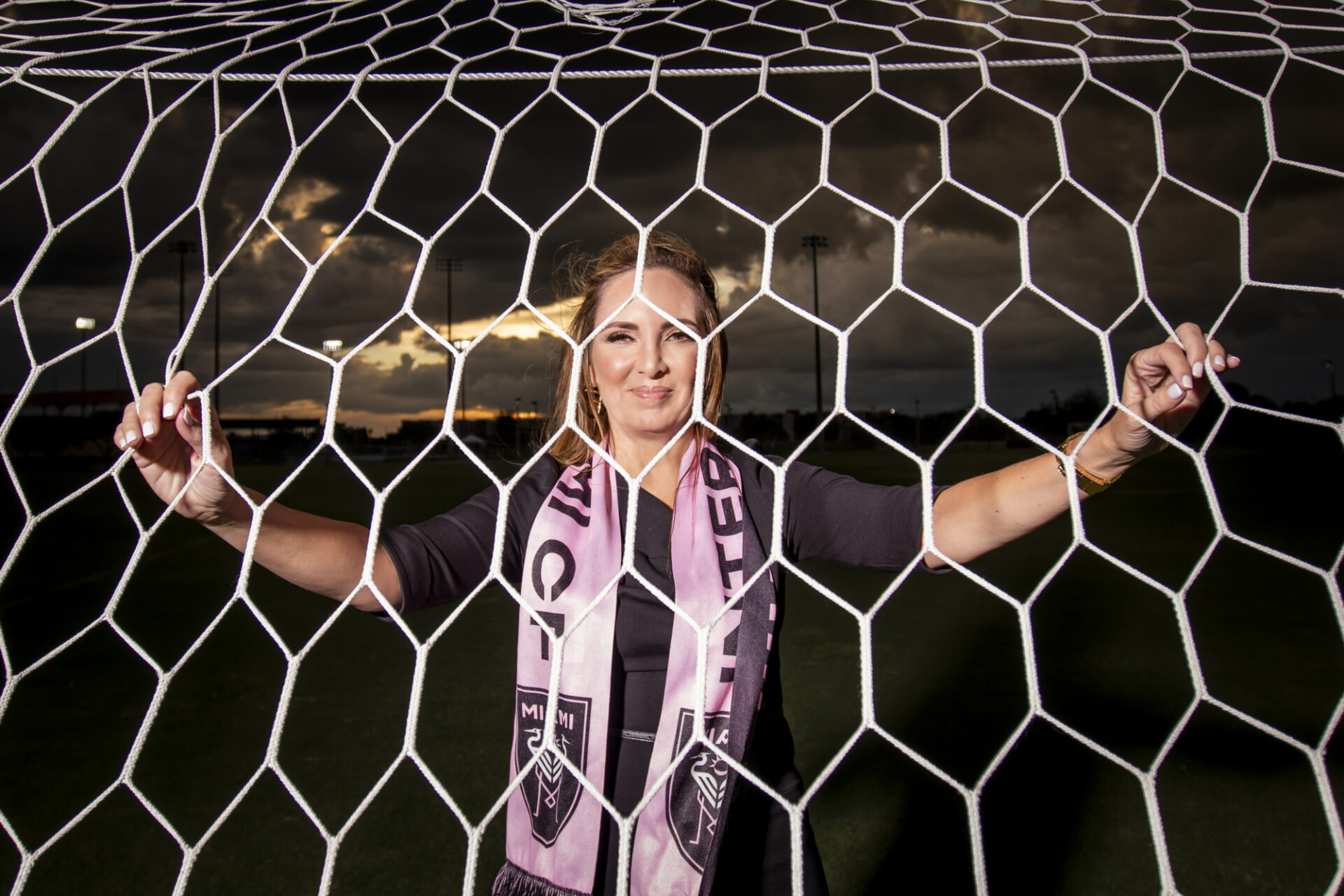 Ask anybody close to Stephanie Toothaker about what she does, and the conversation might go something like this: “Did you read in the papers about how businessman Jorge Mas and soccer legend David Beckham wanted to build a stadium here in Fort Lauderdale on city-owned land?”

You’d say yes, of course, because this deal has been on everyone’s lips—a hot topic for a city that didn’t initially expect such a high-profile pair to choose Fort Lauderdale for their next big venture.

But thanks to Toothaker, they did. As a land use attorney, political strategist and consultant, she identified the land that Lockhart Stadium stood on for Mas and Beckham’s much-anticipated soccer team, Inter Miami CF, and strategized how to approach the city about doing this project on city-owned land. She took them through the proposal process because she understood the statute they used—a public-private partnership with which the developer has to comply to make a proposal—and represented them in a public process where elected officials hear from the community. There was another proposal on the table, so she discussed why hers was more attractive than the alternative option, and ultimately hers was the victor. Now the stadium is under construction. 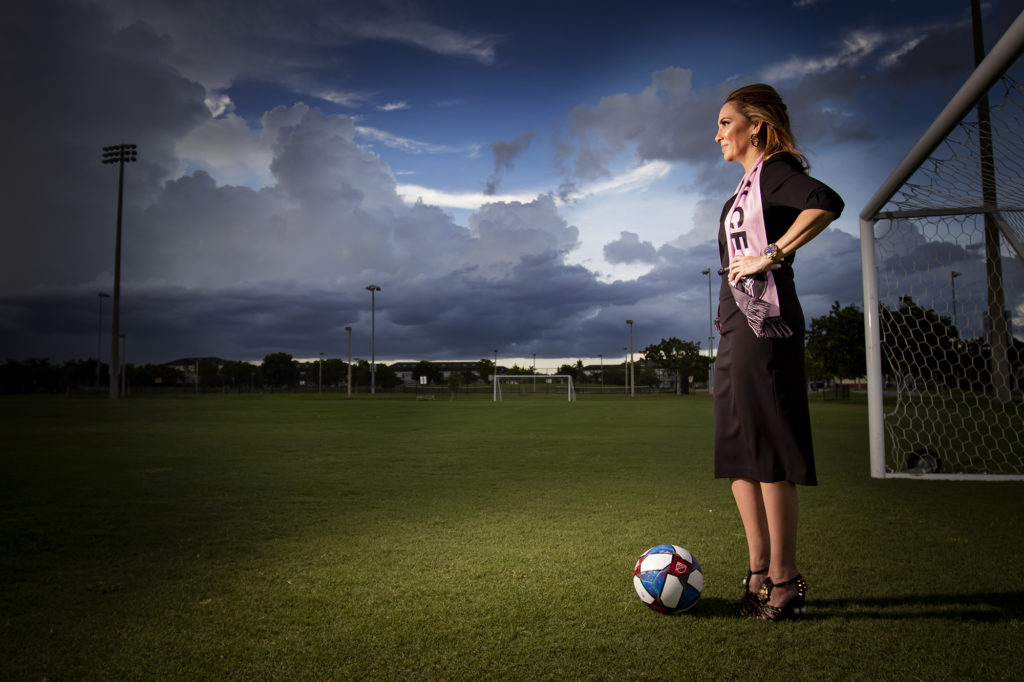 But her job doesn’t end there. She’s still involved on a daily basis as the stadium takes shape, handling tasks ranging from getting Federal Aviation Administration clearance because the athletic facility is next to the Fort Lauderdale Executive Airport—which means working with federal officials like congressmen, lobbyists and consultants in Washington, D.C.—to facilitating a variety of county- and state-level approvals. But once the stadium is built, Beckham and Mas’ Inter Miami CF will have a home in Fort Lauderdale, drawing a large fan base from across the world, thanks to Toothaker’s work.

“There are so many moving parts when you decide you want to develop a piece of property,” Toothaker, 51, says, and as Fort Lauderdale continues to grow, she’s the person who handles those moving parts for high-profile companies like Swatch Beach Majors, Red Bull, Pier Sixty-Six Hotel & Marina and Lime. Fort Lauderdale is no longer a little village by the sea. There’s real change coming through the city as more young people move here seeking careers and tourism expands even further. Toothaker is on the front lines of what Fort Lauderdale will be in the next five, 10 or 20 years, assisting high-end developers through the process of choosing the best location for their next projects.

A Broward County native and alumna of both Thomas Aquinas High School and University of Florida (for both undergrad and law school), Toothaker knows the area like the back of her hand. She spent part of her career in Washington, D.C., working for former Sen. Bob Graham—first serving on his 1992 reelection campaign and then, after law school, acting as his last special counsel—and then practiced as an attorney on Capitol Hill before returning to South Florida. She worked at some of the area’s most prestigious law firms—Greenberg Traurig, the now-defunct Ruden McClosky and Tripp Scott, to name a few—but struck out on her own in July to build her own practice specializing in land use and political strategy. Because of her experiences on campaigns, she’s uniquely qualified to work with clients presenting projects on the governmental side. When she left her job to build her own business, every one of her previous clients came with her. She already has two staffers working with her, is hiring two more employees and hopes to buy a building in the coming months for her new office.

And Toothaker’s achievements don’t end there. Second only to raising her son, Wyeth-Parker, and working for Graham, one of Toothaker’s proudest accomplishments lies with the Lauderdale Yacht Club. In 2021, Toothaker will become the first female commodore of the internationally recognized sailing club, which opened in 1938. Because the club is single-member, there were never many women involved, let alone on the board.

“I believe it’s time for women to serve on public boards,” says Toothaker, who previously sat on the board of the Bonnet House and now serves on the board of the Salvation Army and St. Mark’s Episcopal School. “I’m proud to help make that change from the inside. I’m not there because I’m a woman; I’m there because I’m a member who’s qualified and who also happens to be a woman.”

And for as much as Toothaker has grown in her career and has served her community, she has set another goal for herself in the public sphere: running for political office. A few years ago, she floated the idea of running for Congress but eventually decided to table it. It’s never far from her mind, she says, especially as a woman in a male-dominated industry. But breaking glass ceilings has never been a problem for her. Maybe for Toothaker, there are just no ceilings at all.

This article originally appears in the Fall 2019 Issue.