Sophie ‘Harlan’ Drum steps out of her family’s shadow 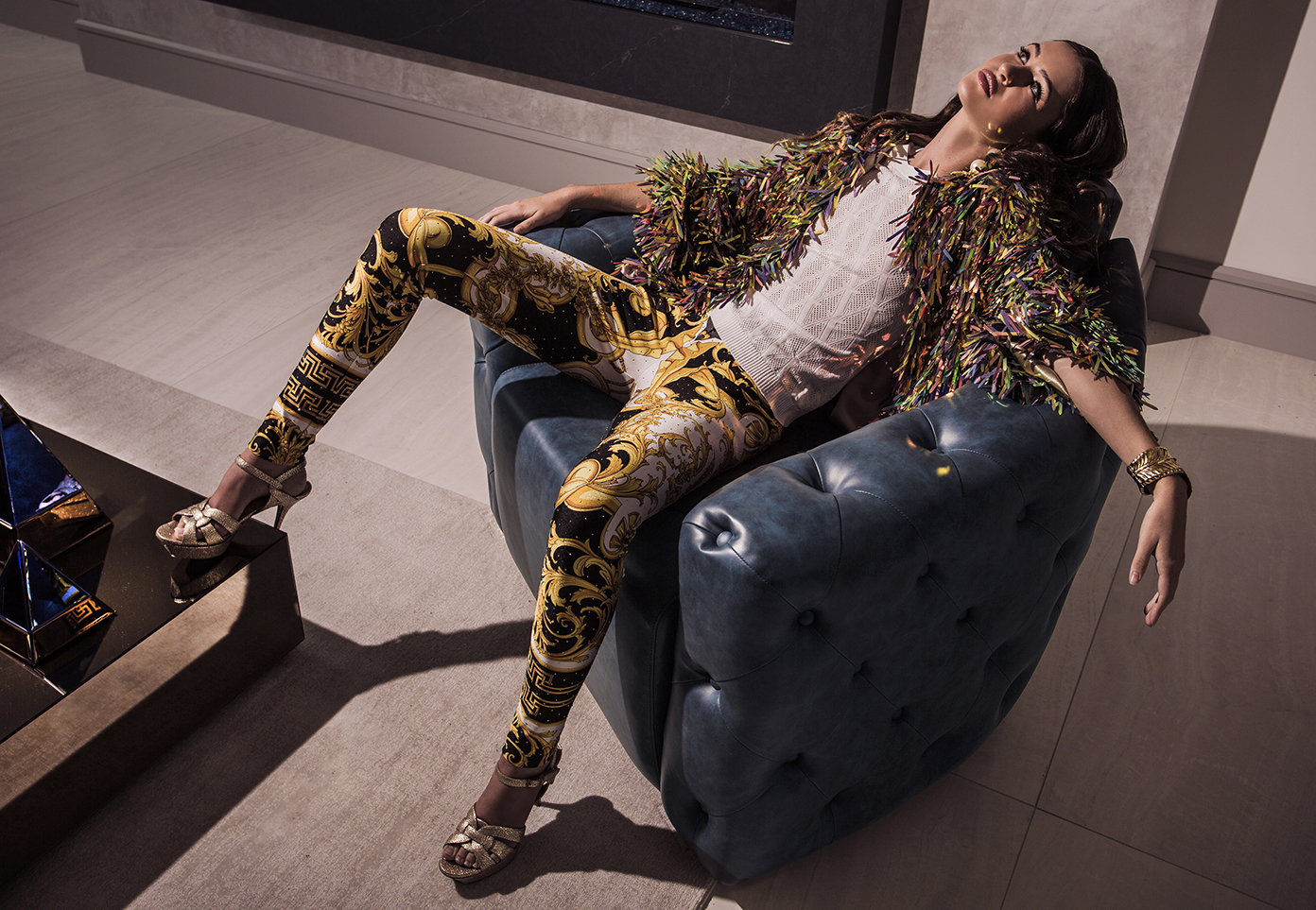 Community is nothing new to Sophie “Harlan” Drum. The 18-year-old actress and great-granddaughter of Fort Lauderdale legend Bob Cox, who founded the Lauderdale Marina, has stepped out of her family’s shadow to play Caroline “CeCe” Matney on Netflix’s breakout hit “Sweet Magnolias.” The 10-episode series, known for its soulful perspective on family and community life, debuted May 19, giving quarantined viewers a welcome respite in the midst of a shutdown world. Within a week of its premiere, it landed in Netflix’s Top 10 list, eventually becoming the most-streamed program on the platform in the U.S. during that same week. 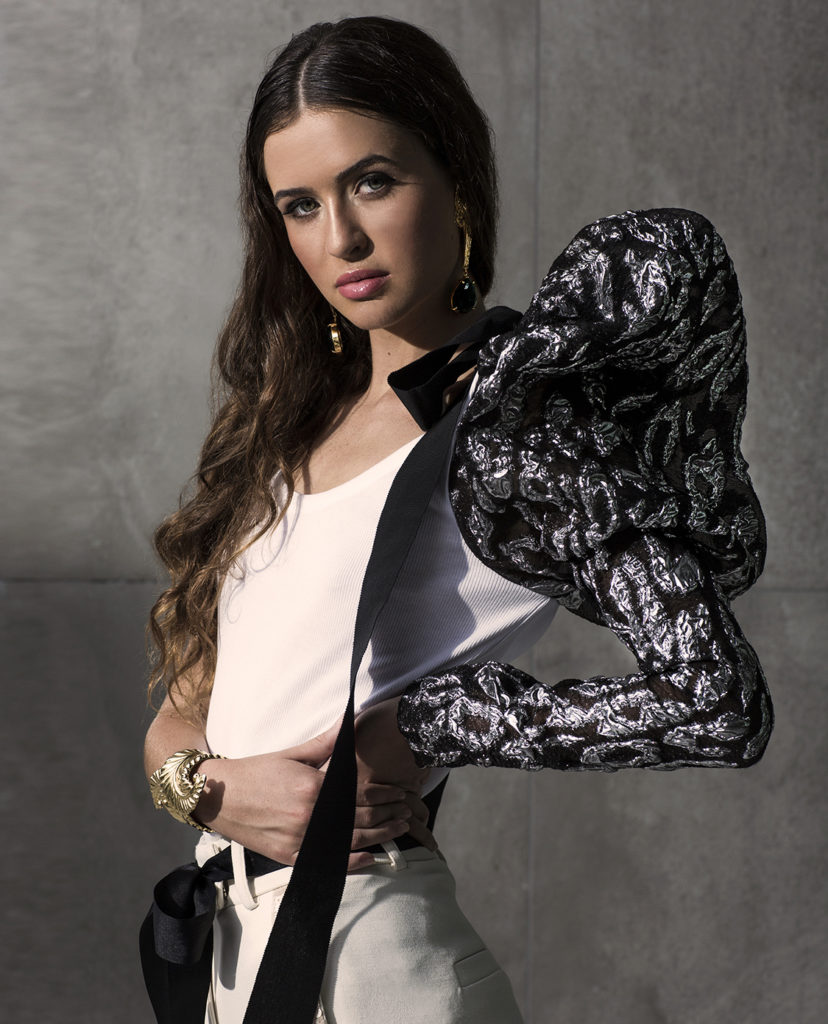 “Like most teenagers, both CeCe and I tend to let our insecurities get the best of us sometimes,” Drum says. “CeCe always feels like she has to be strong and have her defenses up because she doesn’t have the best support system at home.”

That lack of a strong support system is a foreign concept for Drum, who grew up alongside older brother Clark, older sister Olivia and younger brother Cole. Her family’s rich and storied history in the local boating community of Fort Lauderdale began in 1948 with the creation of the Lauderdale Marina, which eventually led the way for Fort Lauderdale businesses The Shipyard, Drum Realty and 15th Street Fisheries restaurant. Despite being surrounded by family businesses, Drum says she never felt pressured to follow in her family’s footsteps.

“Kids change their minds about what they want to be when they grow up, but I knew early on,” she says. “My parents recognized that my passion for acting wasn’t just a fluke, and that I wasn’t going to get over it in 10 seconds.”

Her mother, Christine, began taking her on go-sees for print modeling around age 7, allowing her to get her foot in the proverbial modeling and acting door. That’s when the stage name Harlan came alive.

“A lot of people who know her as Sophie don’t realize that she’s had this whole ‘Hannah Montana’ moment,” says Christine, referencing the mid-2000s Disney Channel show that featured Miley Cyrus as a normal teenager with a pop-star alter ego. 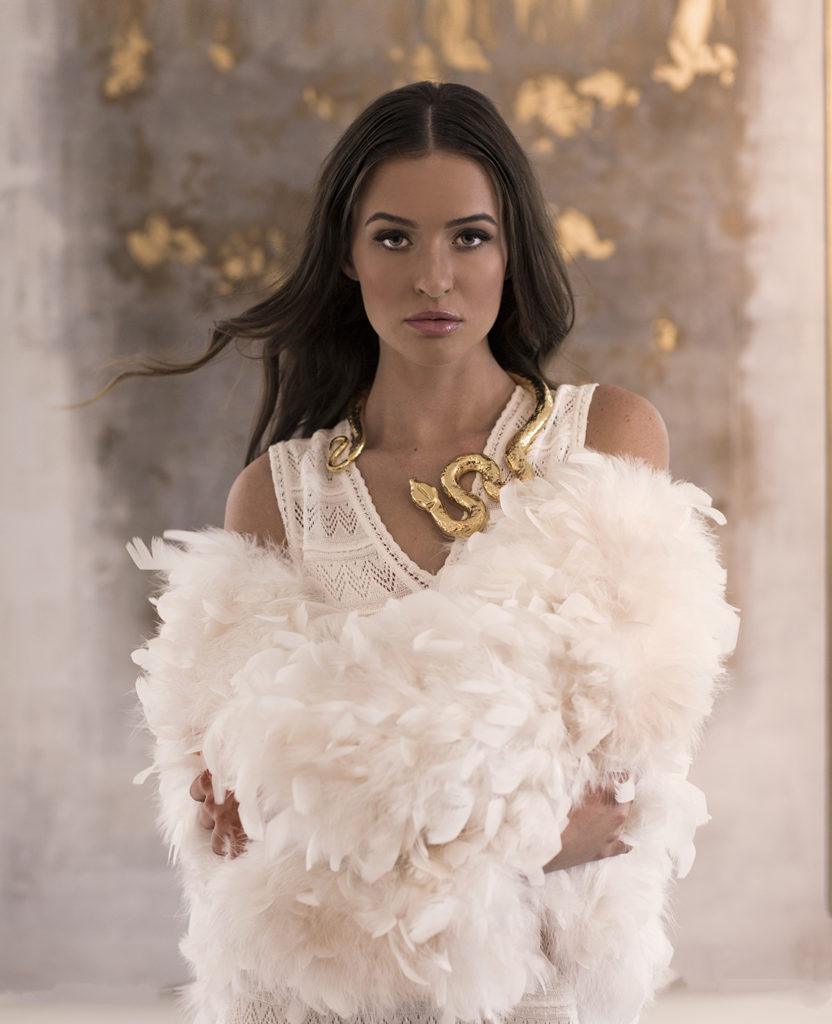 “She has kept her career and personal life separate,” says Christine, noting that only close friends and family knew of Drum’s budding career, an attempt to maintain a sense of normalcy. “I think her classmates were stunned when, all of a sudden, she was on Netflix.”

Drum filmed “Sweet Magnolias” during summer 2019 in Georgia, and as filming continued while class was in session at St. Thomas Aquinas High School, she flew to the Peach State on weekends. The show’s season ends with students from Serenity High School experiencing their prom. Like countless others in the class of 2020, Drum was unable to attend prom in real life due to COVID-19.

“Even though my peers and I didn’t get the typical last few weeks of senior year or prom, these past couple of months have been important to me in other ways,” Drum says. “I was able to do ‘Sweet Magnolias,’ so I look at things with perspective and focus on the positive.” 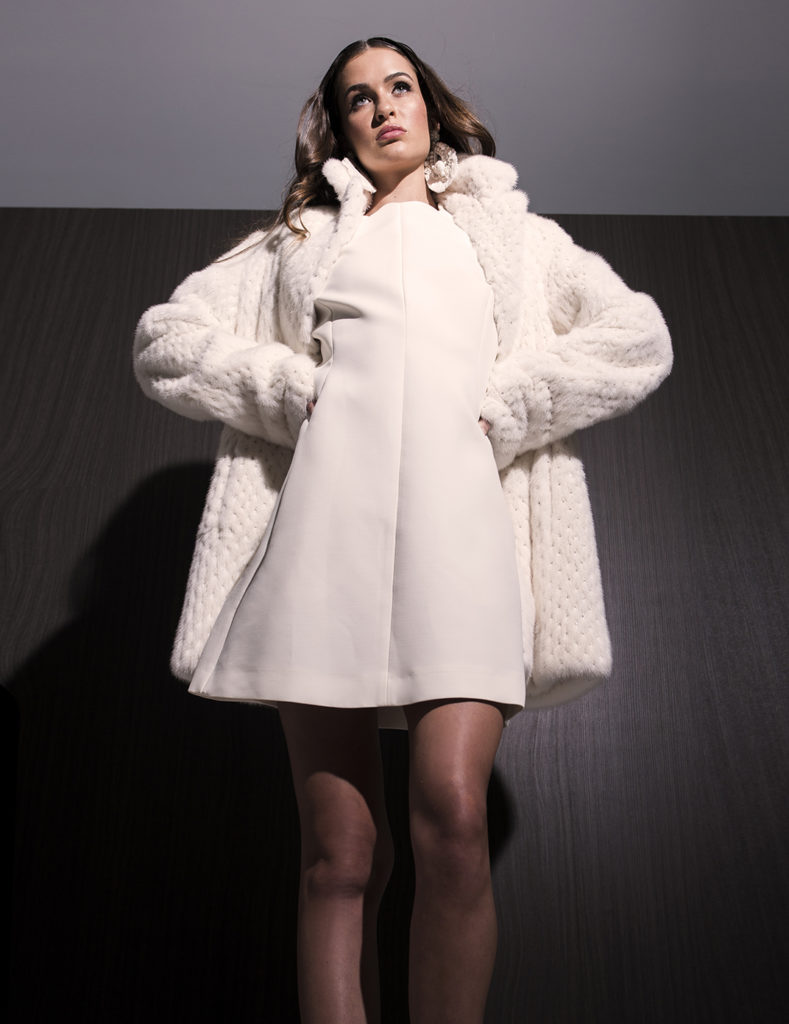 14 local celebrities show us how their #AtHomeSelfies