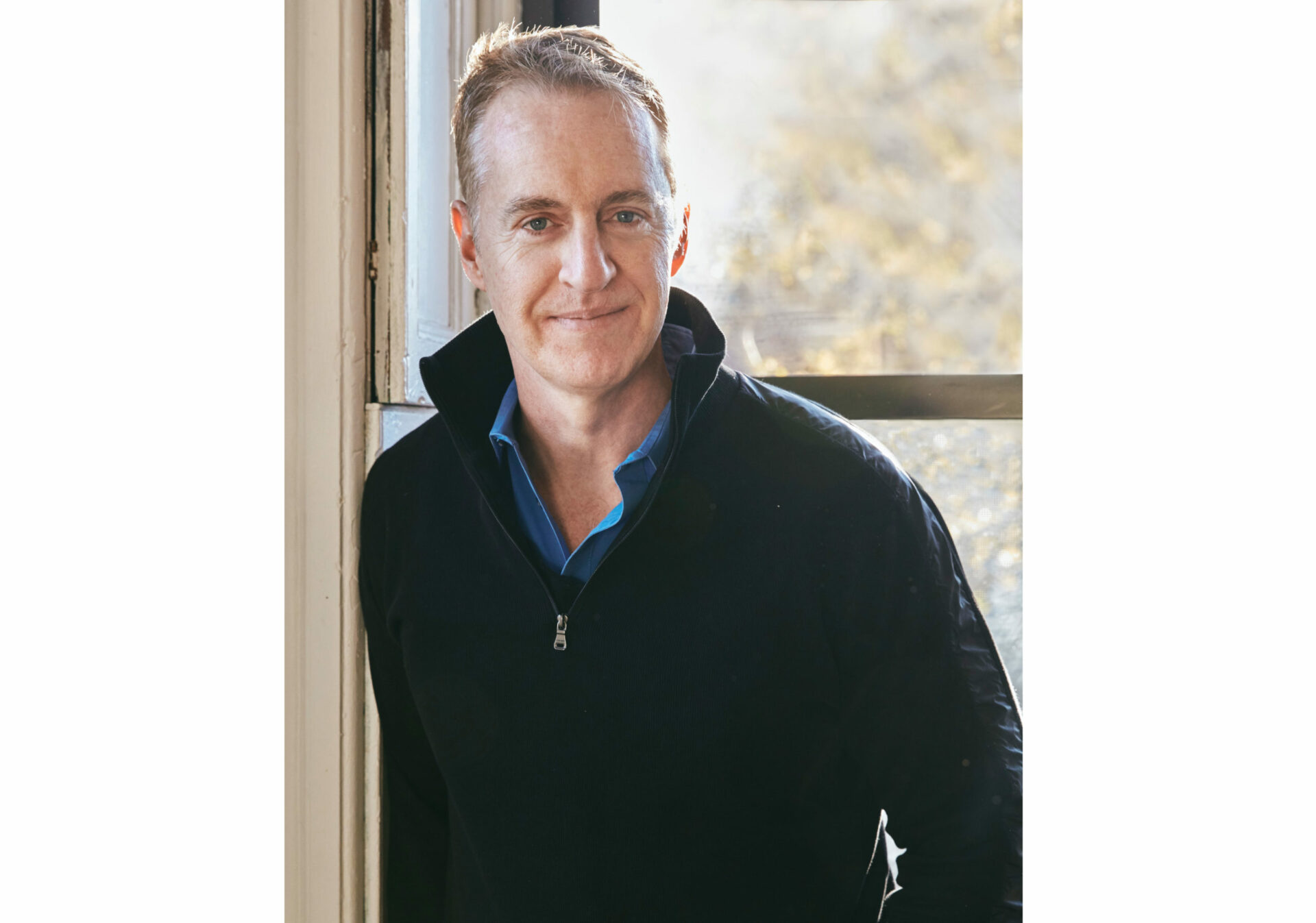 Dave Cullen swore he’d never go back. After spending 10 years working on his New York Times best-selling book Columbine—which reported about one of the worst school shootings in American history—Cullen felt he’d had enough. He had been so immersed in the events of that fateful day in April 1999 that he had started the book twice, experienced post-traumatic stress disorder and admitted he would rather do something—anything—else than continue this type of work. Yet he grudgingly became a sought-after expert for television and a writer regularly assigned to report on the mass murders and school shootings that over the last 20 years have become staggeringly constant, from Virginia Tech and Newtown to last year’s Parkland.

Cullen, 57, was tasked with covering the shooting at Marjory Stoneman Douglas High School for Vanity Fair. The assignment was supposed to last five weeks, he thought, so he would be fine. But when he arrived at Parkland’s Pine Trails Park in the weeks after the shooting, he fell to his knees and wept. Surrounded by crosses and teddy bears honoring the 17 lives taken, Cullen realized he was walking through a memorial so sadly similar to what he had seen in Colorado’s Clement Park after the Columbine High School shooting. “I thought, ‘I’m just going to have to call my editor and tell him I’ve got to drive back to the Fort Lauderdale airport, get on a plane and get the hell out of here,’” he says. “If I stay, I will leave for a mental institution.” But after crying, Cullen collected himself. By talking to the students who would soon become household names—Alfonso Calderón, Jackie Corin, Emma González, David Hogg, Cameron Kasky and more—he felt inspired, amazed and hopeful. He called his agent. This was another book, he thought, and this time it was different.

“I decided I’m not doing another book about victimhood, or what it’s like to survive or go through trauma and horror,” Cullen says. “That becomes a piece of it because that’s what people are dealing with on the side, but that’s not what the story’s about. I knew it would be a book about the resistance to this and standing up and finally doing something.” And so, the story of Cullen’s latest book, Parkland, was released in February, exactly a year after the shooting. “I want this to be about the birth of a movement,” he says. “This was hopefully the start of something amazing.”

Instead of combing through years of research, interviews and event accounts as he did with Columbine, Cullen was on the ground reporting everything as it happened. He observed everything from organizational meetings, students’ bus trips to Tallahassee to demand gun reform and the March for Our Lives demonstration to the school musical, AP exams, prom and graduation. Cullen watched as the students from Stoneman Douglas got angry, then got organized and finally pushed for reform, making their voices heard.

“Being around them made me so happy, and they were so invigorated every time I would get off the phone with one of them,” he says. “I will never be as happy of a person as I was pre-Columbine, but I’m a happier person now. They really did heal a big part of that for me, just spending the year with them. I never saw that happening. That’s what’s remarkable.” Their activism, he hoped, would finally close the door on the school shooter era.

In this way, Cullen sees Parkland as a bookend to Columbine. “Columbine wasn’t the first school shooting, but it was the one that really instigated all this and caused the copycats. We’re in this era because of that,” he says. “I really believe Parkland will be the way out, and this will be the closing chapter and what finally, gradually brings this to an end.” Cullen hopes the book doesn’t just preserve the story of an extraordinary moment when young people rose up and succeeded in challenging laws; he also hopes it acts as a guide for generations of students who wish to pursue their own activism, teaching them to aspire for greatness and be prepared for setbacks just as the Stoneman Douglas students were.

In advocating for stronger gun laws throughout 2018, the students from Stoneman Douglas—and later the March for Our Lives demonstrators—had several victories: then-Florida Gov. Rick Scott approved laws that would raise the minimum age necessary to purchase firearms, while Vermont Gov. Phil Scott signed legislation in favor of expanding background checks. And the students’ fight for change continues. Three days before the one-year anniversary of the shooting in Parkland, Stoneman Douglas graduate Hogg and family members of victims announced an effort to get a constitutional amendment on the Florida ballot in 2020 that would ban the sale of assault weapons.

“They’re helping us heal and have hope again after 19 years of having no hope [since Columbine] and then really feeling defeated after Newtown,” Cullen says. “I thought, ‘If a bunch of 6-year-olds getting killed can’t initiate gun reform, America will never do this.’ But these students put that to rest. I think America does have hope. I think these students are kind of healing America.”