In the Company of Giants 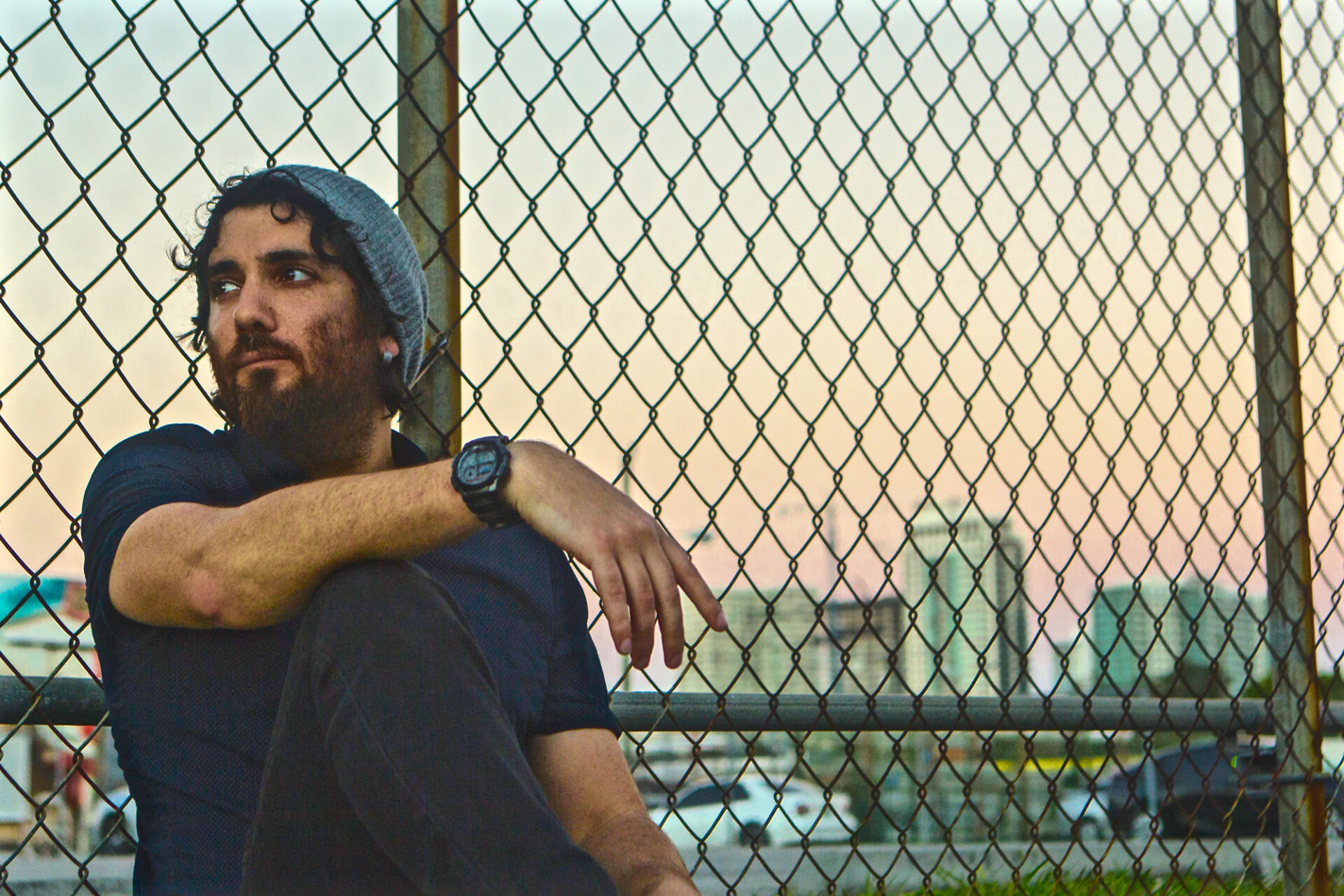 Tal Cohen doesn’t scare easily. The 28-year-old jazz pianist has performed with elite artists such as saxophonist Joe Lovano, trumpeter Terence Blanchard and fellow pianist Gonzalo Rubalcaba. In each instance, Cohen tamped down understandable feelings of intimidation and proved he could hang with the big boys. The title of his latest album, Gentle Giants, celebrates the value of recognizing the humanity in even the brightest marquee names, some of whom join him on his new recording.

“You sometimes have a preconceived notion about someone, or when you see them, they could look frightening,” the pianist says from his home in Coral Gables, his accent revealing Israeli roots. “But then they could be really cool.”

Such was Cohen’s experience with saxophonist Greg Osby, who’s had a significant impact on the jazz world as both a player and a record-label impresario. The same goes for bassist Robert Hurst, a veteran of both Wynton and Branford Marsalis’ bands and a leader in his own right. Osby and Hurst both play on Gentle Giants, which Osby released on his Inner Circle Music imprint.

A gorgeous ballad track, “The Gentle Giant,” features Cohen in trio mode with Hurst and drummer Nate Winn. “The composition is a dedication to giants that might look frightening from afar but are true gentle spirits,” Cohen writes in the album’s liner notes. “The whole album is kind of like, ‘Don’t judge a book by its cover,’” he says.

Cohen, too, defies any superficial read. With long, shaggy locks, a full beard and an earring, he’s not the stereotypical jazz artist. Born in Israel in the town of Gedera, near Tel Aviv, Cohen moved with his family to Perth, Australia, at age 15. Classically trained but attuned to jazz, he was accepted into the prestigious music program at Churchlands Senior High School. He continued his studies at the Western Australian Academy of Performing Arts, also in Perth. “I always listened to jazz,” he says. “I don’t know when exactly it clicked with me. I remember thinking, ‘Ah, this is cool.’ And then it became, ‘Ah, this is cool, I want to do this.’ That’s a big difference.”

At the Western Australian Academy of Performing Arts, he studied with saxophonist Jamie Oehlers, who put Cohen on the road, organizing tours and calling him to play gigs. As his reputation grew, Cohen was invited to perform with jazz greats such as Lovano and Osby. Then he received an email offering him a full scholarship to pursue a master’s degree in jazz performance at the University of Miami’s Frost School of Music. Deciding to leave Australia wasn’t easy, but the move paid off. Cohen blossomed under the tutelage of piano professor Martin Bejerano and had the opportunity to study with jazz superstar Blanchard. The trumpeter brought him to Los Angeles to play in his quintet at the Grammy Museum, and Cohen also shared a stage with Blanchard at the New Orleans Jazz and Heritage Festival.

Cohen established himself locally, too, playing venues from the Arts Garage in Delray Beach to Lagniappe in Miami. Among South Florida musicians impressed with his sound is steel pan virtuoso Leon Foster Thomas, who Cohen toured England and Austria with this summer.

“Tal is an amazing writer, an extreme thinker,” Thomas says. “His solo pieces are monologues, really. His introductions before the tunes… he can go anywhere. And then, he’ll grab this big concept that has everybody like, ‘Wow, where are you gonna go next?’”

Bandmates and teachers aren’t the only ones to notice Cohen’s brilliance. In 2014, he took first place in the Barry Harris National Jazz Piano Competition, which earned him a spot at the Detroit Jazz Festival. The next year, Cohen won a Freedman Jazz Fellowship, which came with an award of about $12,000. He invested the money in Gentle Giants, flying Hurst and Winn from Detroit and his mentor, Oehlers, from Perth to the Systems Two Recording Studio in New York City.

The album was quite personal for Cohen. He dedicates a song about his family’s dog, titled “Great PK,” to his sister and names another, “Gavetsch,” for an Israeli eggplant dish he detests. And the title “Chopin Meets Abach” references the protective masks worn by Israeli soldiers during the Gulf War. DownBeat magazine awarded the album four stars, but just as important to Cohen was his receipt this summer of a genius residency visa, which comes with a green card.

“It was a long application,” he says. “My agent did, like, 450 pages about Tal Cohen. I didn’t even know that was possible. It’s funny to me because when it comes down to it, it’s not like some guy at the agency puts on Gentle Giants and goes, ‘You know what? This guy’s a genius! He should stay in the country.’ He just reads all the pages and goes, ‘Oh, this guy seems like he’s doing something.’”