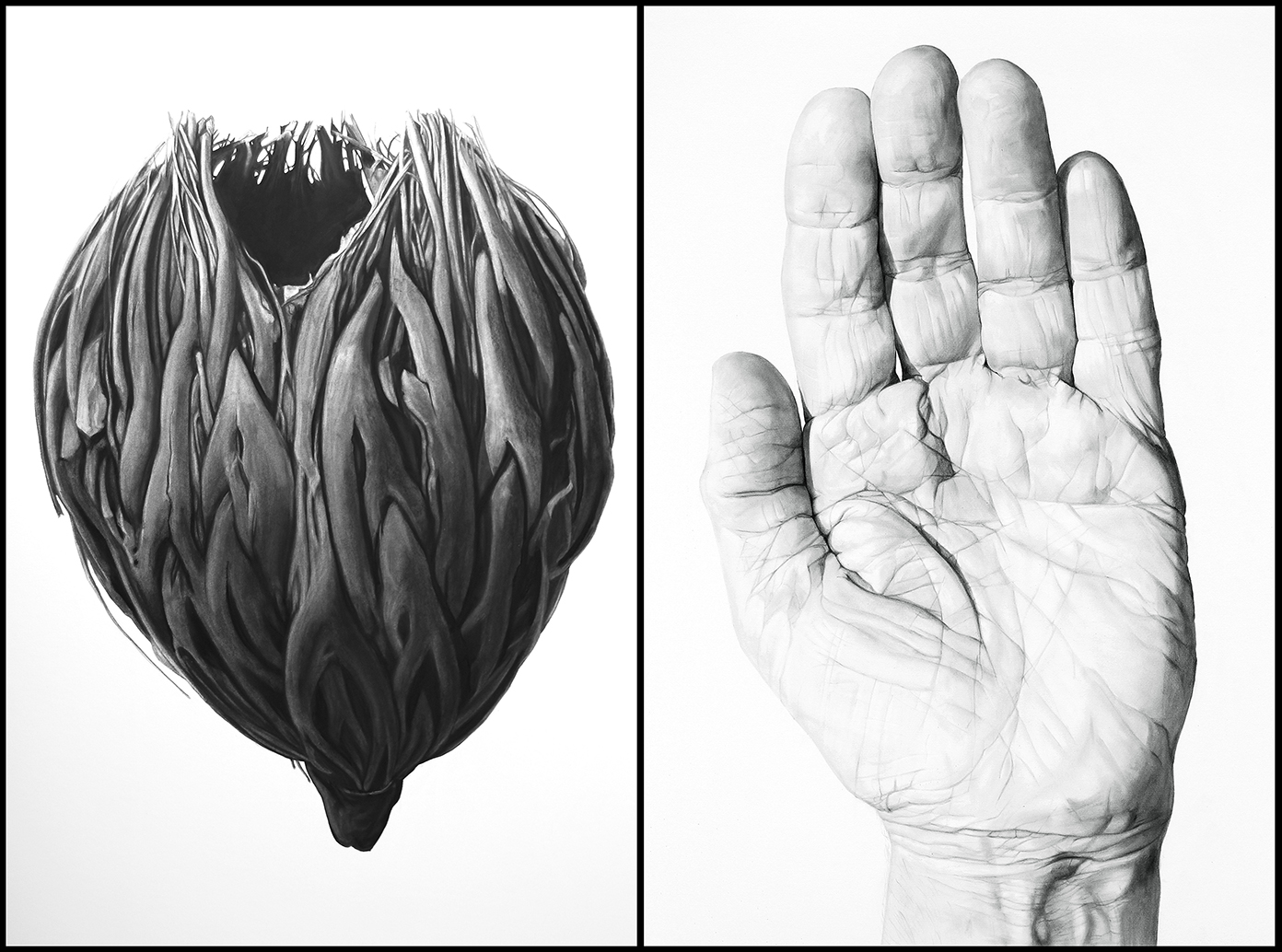 There’s something about the eyes, the way they exude strength, confidence, beauty and triumph. Each woman depicted—painted with light brush strokes of acrylic on a backdrop of brocade upholstery and augmented with gems, paper and fabric—is elegant and captivating, an image of resilience, a symbol of empowerment.

The second-floor office-meets-gallery space at 888 E. Las Olas Blvd. is a model of what founder and curator Jodi Jeffreys-Tanner says she envisions for many offices and businesses throughout Fort Lauderdale: a means to boost the economy, support local artists and celebrate beautiful artwork.

“We opened this business about five years ago,” Jeffreys-Tanner says of the wealth management firm she runs with her husband, Paul, and a small team. “And then I thought, ‘What can I do to give back to the community?’”

A few weeks into the exhibit, a reception in the artist’s honor is hosted at the 2,800-square-foot office—complete with food, cocktails and live music. 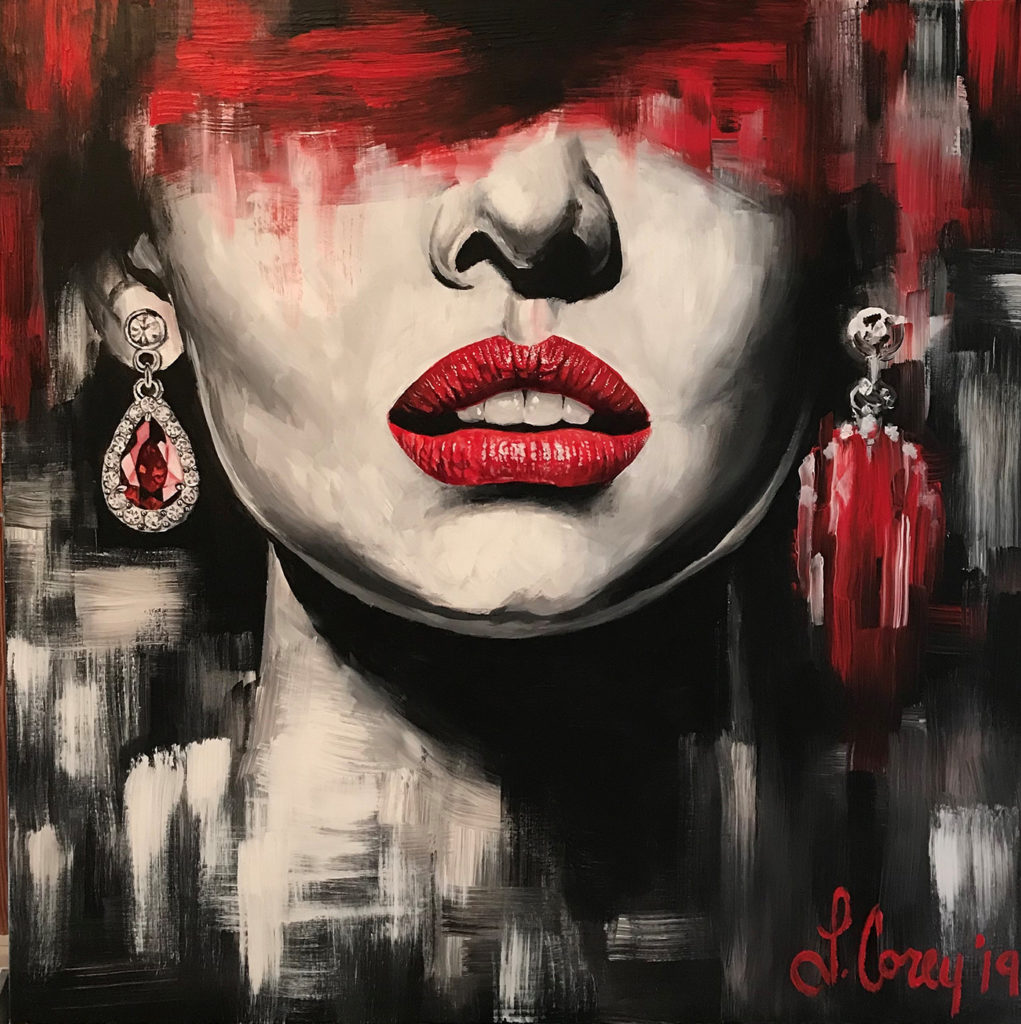 “There are no strings attached,” Jeffreys-Tanner says. “We pay for everything, and they get 100% of the profit from sales and commissions. It engages the artists in our community, and people like to see the artists doing well.”

A past vice chair and longtime member of the Broward Cultural Council, Jeffreys-Tanner is deeply involved in the local arts community, which has seen exponential growth over the last decade—spurred by creative enclaves such as FATVillage and events like Fort Lauderdale Artwalk, the Las Olas Art Fair and Art Fort Lauderdale. “I’m among the many people who are passionate about reinvigorating the arts and cultural scene in Broward County,” Jeffreys-Tanner says. “It’s not only a destination for sun and fun, but there are also many exciting cultural, music, live art and theater activities.”

The artist who is currently exhibiting at the Las Olas Capital Advisors office is award-winning, self-taught artist Florencia Clément de Grandprey, whose mixed media paintings both celebrate the human spirit, as well as convey healing after suffering. Born in Spain but a longtime South Florida resident, Clément de Grandprey was an interior designer before she began painting full time about five years ago.

Clément de Grandprey is the 13th artist to be featured by Las Olas Capital Arts. Others have included artist and teacher Jarred Corey, fine art photographer Phoenix, charcoal artist Virginia Fifield and abstract painter MaiYap. Each artist is also selected based on a cause they aim to bring awareness to, whether it is environmental issues, mental health, the poaching of elephants in Africa or, in the case of Clément de Grandprey, women’s issues.

“What we’ve done here for Las Olas Capital Arts is a great example for the community and can be a model for other companies,” Jeffreys-Tanner says. “Look at all of the good it brings. The art is beautiful to look at, and you’re supporting artists. It’s very simple, and it makes me so happy to see people giving from their heart and working to change the world to make it a better place.”