The Museum of “Wow!” 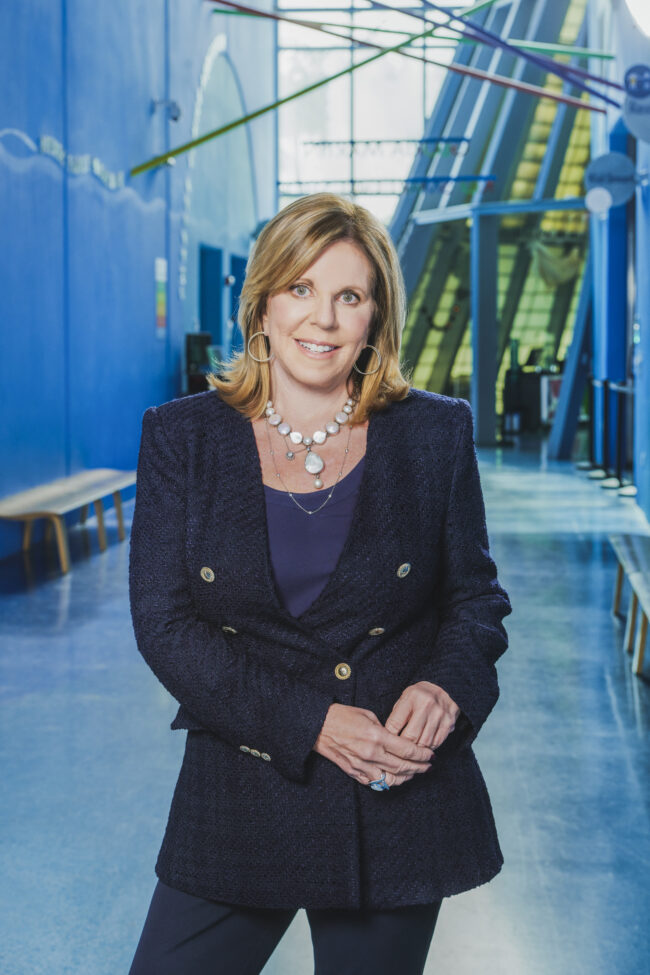 Many of the details have faded into one of those blurry, long-ago memories, but Debbie Spiegelman remembers being on a field trip to Miami’s Museum of Science when she came upon a grizzly bear. It stood there frozen in a perpetual taxidermied state of attack, and Spiegelman had one of those wide-eyed moments you can have only as a kid, when you realize you’re looking at something special. It’s a moment she thinks about a lot these days as CEO of the Miami Children’s Museum. It’s her job to give children similar moments, some sense of awe or wonder that just might set them on a new and better path. “In many ways,” Spiegelman says of the museum, “we’re a child’s first introduction to the cultural arts.”

In 2022, Spiegelman will celebrate three decades with the Children’s Museum, a place she’s seen grow from modest beginnings in a Kendall strip mall. From those first days in 1983, the idea was to provide children with an interactive space where they could learn. Mostly they’d think they were simply playing, but there would be underlying lessons about art, science, finance, construction, building and creativity that they’d hopefully take away after a day there. “For adults, it’s a great way for a child to explore, imagine and learn,” Spiegelman says. “From a child’s perspective, it’s just a great way to connect with other kids and have fun.” 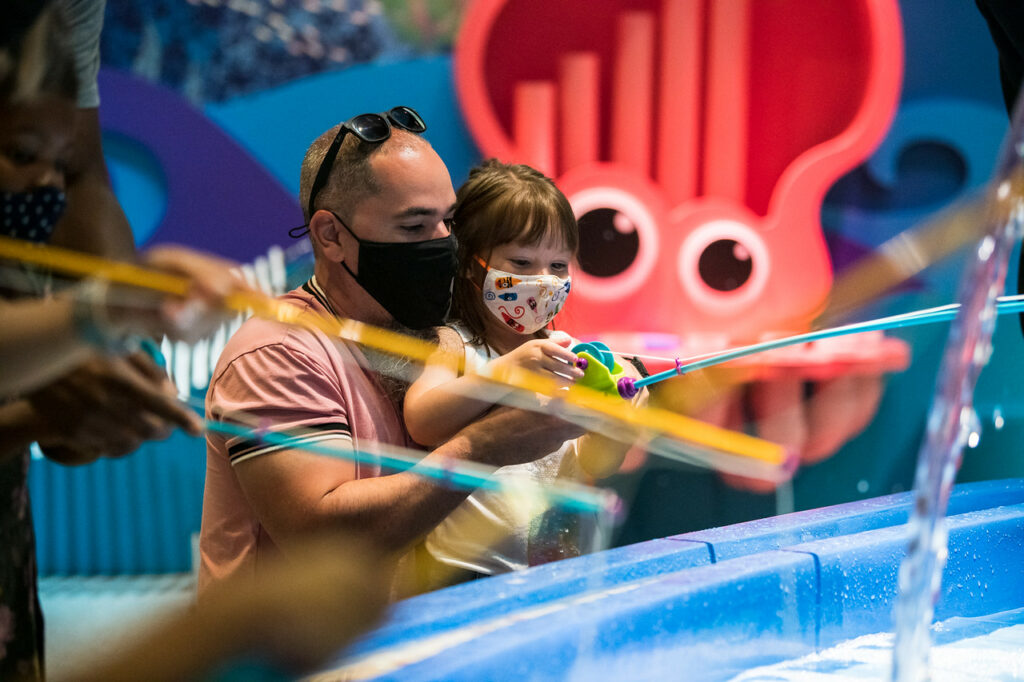 The museum moved several times before finding its permanent home in 2003 on Miami’s Watson Island. It’s now among South Florida’s most significant institutions, with some 445,000 people visiting the 60,000-square-foot facility each year. The museum’s 17 galleries provide ample space to toddlers looking for tactile interaction as well as for older kids who need more to keep them interested. The museum hosts performances, including an interactive orchestra where kids can understand how instruments work. The in-house theater company is also geared toward young children, who can interact with the actors. There are cultural presentations, and the summer camp virtually sends children to nine different countries to learn about local customs, languages, arts and foods.

Since the second year of Art Basel Miami, the museum has hosted activities for children and families. It also offers a safe drop-off space where parents can leave their kids as they head to art galleries and shows elsewhere. The kids then work on art projects, some of them collaborative, like the time they built a Chihuly-like sculpture using recycled water bottles. On another occasion, they created an all-white room inspired by Japanese artist Yayoi Kusama, and then covered everything with dots until the whole space became a work of art on its own. “We’ve had a time when a child, mom and grandmother were there, and they didn’t want to leave and go to Art Basel because they were having so much fun creating art,” Spiegelman recalls. 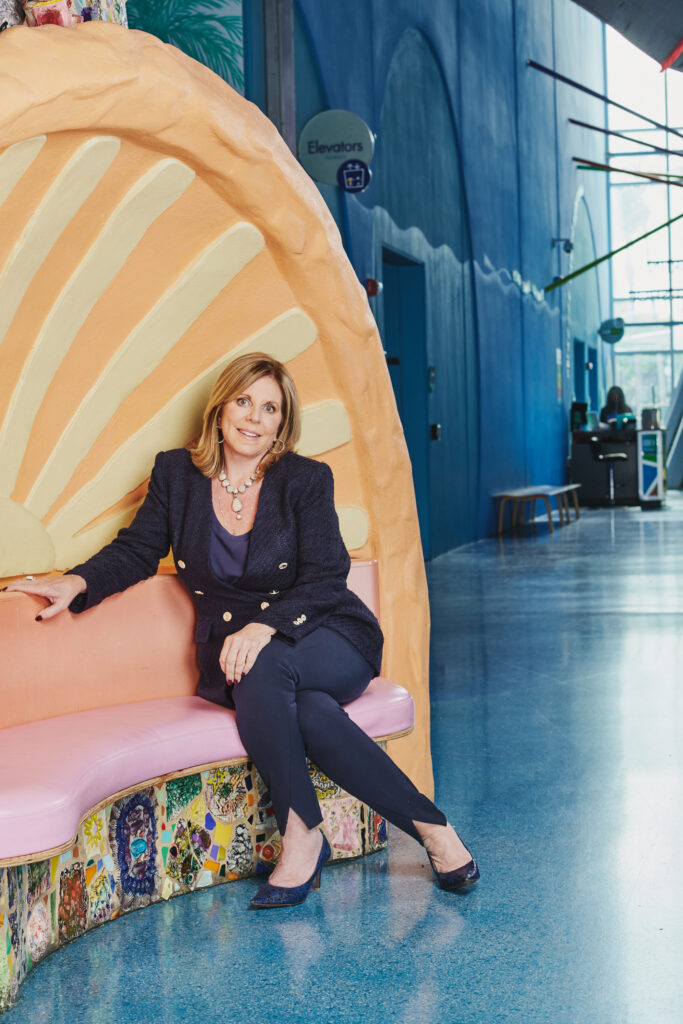 Seventeen years ago, the museum added a charter school, which Spiegelman says is the only museum-based charter school in the country. After starting with less than 50 students, it now has 310 kids enrolled. There’s also a preschool and an after-school program for children from Liberty City. During Covid, the museum stayed closed for 408 days until it could create protocols: the entire staff is now required to get the vaccine, everyone over 2 years old wears a mask, and play sessions with the kids are timed to limit exposure. During their closure, a museum-at-home program added 300 videos still available on its website, and some programming continues to offer a virtual option. A newly created outdoor music park is scheduled to open in the first quarter of 2022.

Spiegelman remains hopeful for the next generation, saying “The more we can expose children to art at a very young age, the more passionate they will be about owning, investing and participating in culture.” And she hopes every kid will experience that one thing that will leave them feeling the same sense of awe she had with the grizzly bear years ago. “I still remember it. I mean, it was a moment of ‘wow'”.