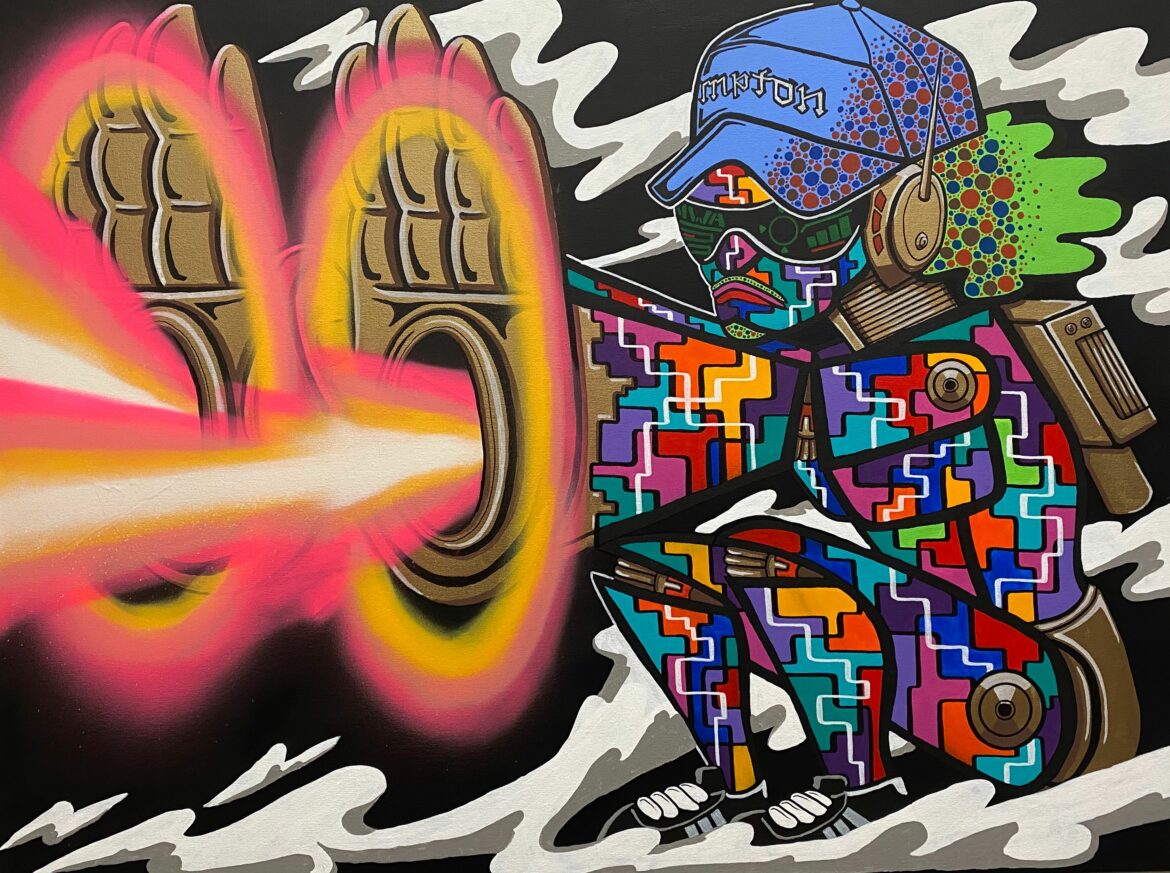 Wynwood Walls, the famed epicenter of Miami’s Wynwood Arts District known worldwide for its groundbreaking, ever-changing collection of curated art, is pleased to reveal a star-studded lineup of artists and programming for this year’s Miami Art Week 2022. Jessica Goldman Srebnick and the Goldman family will celebrate a week dedicated to the progression of street art and public art by observing energetic, awe-inspiring, and expressive works of art.

Highlights throughout the week include the unveiling of Shepard Fairey’s newest mural, commemorating Tony Goldman’s legacy and the 10-year anniversary of passing.

New artwork from esteemed muralists and artists DASIC (Chilé), Leon Keer (Netherlands), Millo (Italy), Lelin Alves (Brazil), and Shok1 from the United Kingdom, among others to be announced.

Hebru Brantley (United States) will unveil a solo show at the GGA Gallery including special works and sculptures.

This Art Week is especially significant as it marks the 10-year anniversary of Tony Goldman’s passing, the entrepreneur, real estate developer, placemaker and visionary behind the Wynwood Walls.