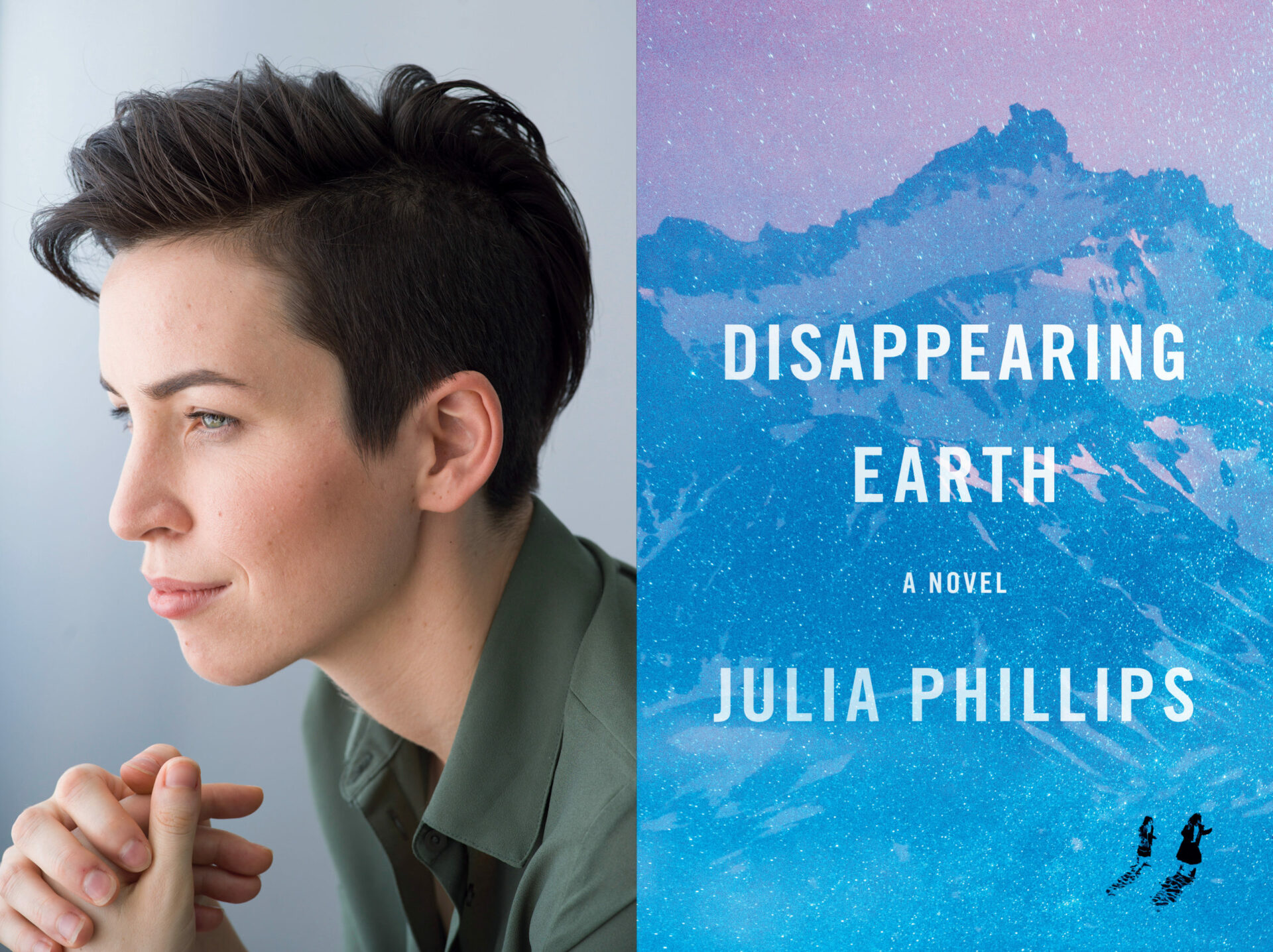 Originally scheduled to appear at the annual Night of Literary Feasts in early April, author Julia Phillips is now hosting a special Zoom Happy Hour on May 4 at 6 p.m. to benefit the Broward Public Library Foundation.

It’s not every day a debut novelist makes the cut as a finalist for the prestigious National Book Award, but Phillips did just that with the release of Disappearing Earth (Knopf). The story opens with two school-age sisters who go missing in the desolate area of northeastern Russia. The story unfolds over the course of more than a year, during which time a tightknit community moves forward as clues of the shocking abduction are revealed. Phillips, a Fulbright alumna who studied in Russia, beautifully details the plot twists and turns, keeping readers on their toes.

Register for the Zoom Happy Hour with Julia Phillips here.

Back to the Beach