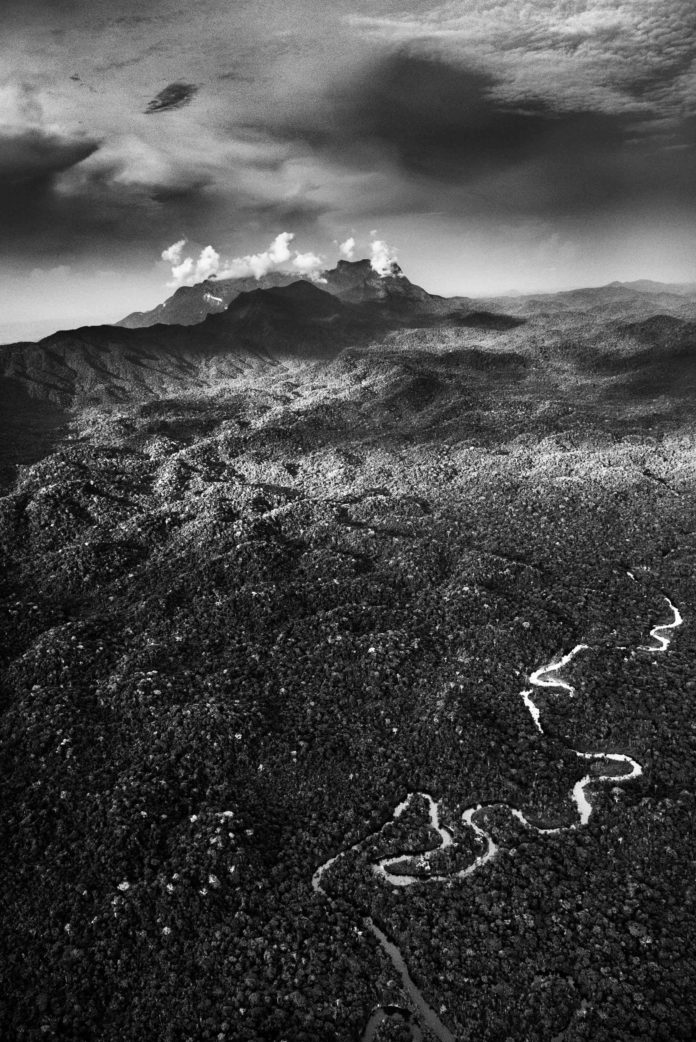 When documentary photographer Sebastião Salgado began working on his new book, Amazônia, he set out to lift the veil the Indigenous peoples of Brazil’s Amazon region have lived behind for so long. In this excerpt from the monograph, the Brazilian native captures the cultures, customs and languages of the Amazon tribes while honoring their roles as guardians of the beauty, natural resources and biodiversity of the planet’s largest tropical rainforest in the face of an unrelenting assault by the outside world.

When I first visited an Amazon tribe in the mid-1980s, I remember feeling anxious about meeting people whose lives were so radically distinct from my own. There, men and women, families whose ancestors had inhabited these forests for millennia, were still treated as “primitives.”

That early experience of living alongside the Yanomami, one of Brazil’s largest ethnic groups, was so powerful that it shaped my relationship with the natives of the Amazon region ever since. Finding myself cut off from the world in a remote village in the northern state of Roraima, I soon understood that the Yanomami were not in fact that different from me. After just a few hours in their company, I began to relax, to feel accepted. The emotions we shared—to love, to laugh, to cry, to feel happy or angry—served as our common language. I felt at home in my own tribe, that of all humans, where myriad systems of logic and reason are interwoven with my own, with those of Homo sapiens.

Since then, and particularly over the past decade, I have spent long periods in the Amazon, navigating its rivers, flying over dense jungle and peripheral mountain ranges and, above all, living among its people in tiny communities scattered across the world’s largest tropical rainforest. And I can say without hesitation, even after a career full of extraordinary experiences, nothing has given me greater joy than working with the dozen of indigenous tribes portrayed in this book. Through them, thanks to them, I reconnected with my own prehistory. I rediscovered the lives we led thousands of years ago.

The natives of the Americas are descendants of the migrants who crossed the Bering Strait from Asia during the last Ice Age some 20,000 years ago. With the arrival of European conquistadors and colonizers in the 16th century, their numbers were decimated by diseases brought by these foreigners and by wars waged against them. Then, through a gradual process of miscegenation, the identity of a majority of them became mestizo.

Indigenous women were at the heart of the formation of the Brazilian people. After the first Portuguese landed in Brazil in 1500, they were soon followed by hundreds of thousands of men. It was not until 55 years later that the first five Portuguese women landed. The Jesuit missionaries who accompanied them were quick to notice hundreds of thousands of mestizo children, prompting accusations that the Portuguese men had been living in promiscuity.

Although the number of natives living in the Amazon rainforest fell drastically, their experience was different. Thanks to the impenetrability of the jungle, for centuries they were able to preserve their traditional tribal way of life.

Finding myself cut off from the world in a remote village in the northern state of Roraima, I soon understood that the Yanomami were not in fact that different from me. After just a few hours in their company, I began to relax, to feel accepted. —Sebastião Salgado