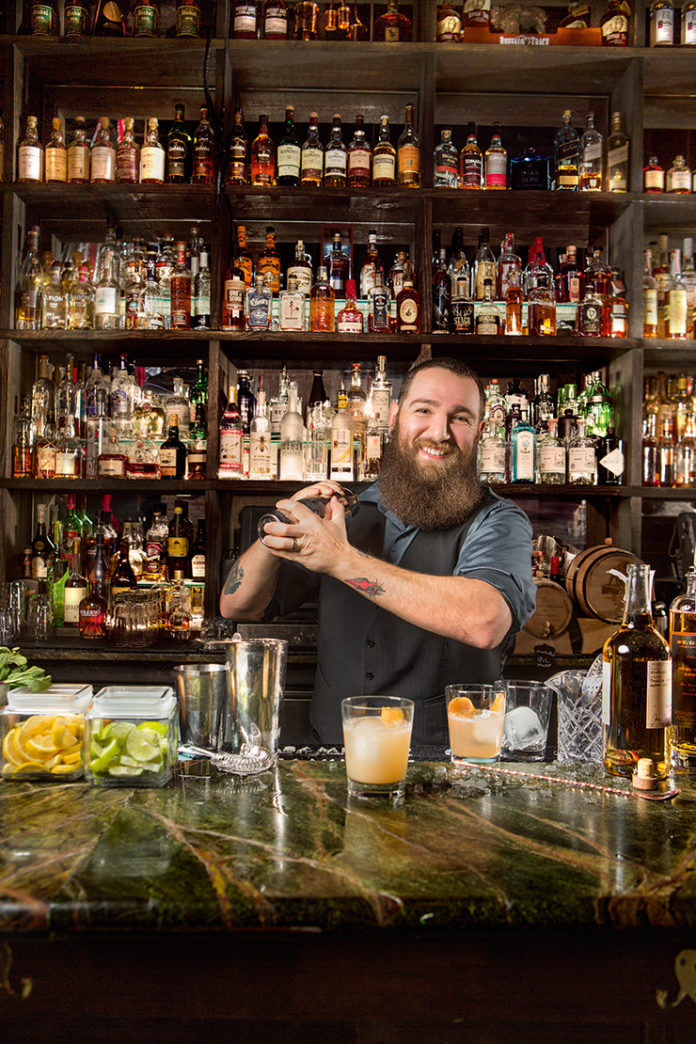 “Whoever can drink the most of these,” Lehman says, laughing.