Burnadette Norris-Weeks sets a sterling standard for uplifting and empowering others. 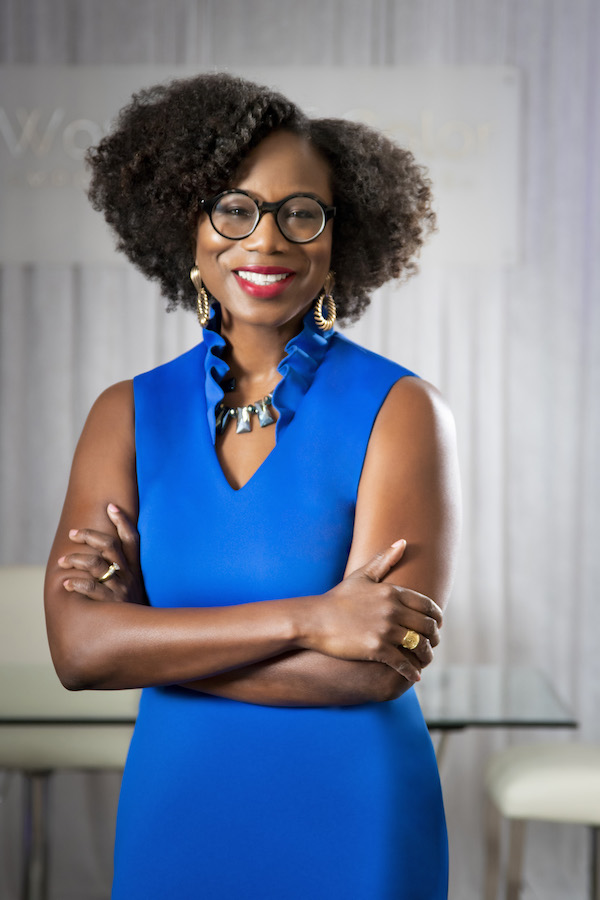 Burnadette Norris-Weeks didn’t have many professional women to look up to in her childhood. As a young Black woman growing up in Brevard County during the 1970s, her older counterparts faced no shortage of roadblocks on their respective pursuits of economic and social autonomy.

However, she did have Pearl Crosby Smith, who was running her own law practice in Cocoa, Florida. This was an uncommon and notable career accomplishment for a woman of that era, let alone a woman of color. Reminiscing about her, Norris-Weeks is effusive in describing the example Smith set. 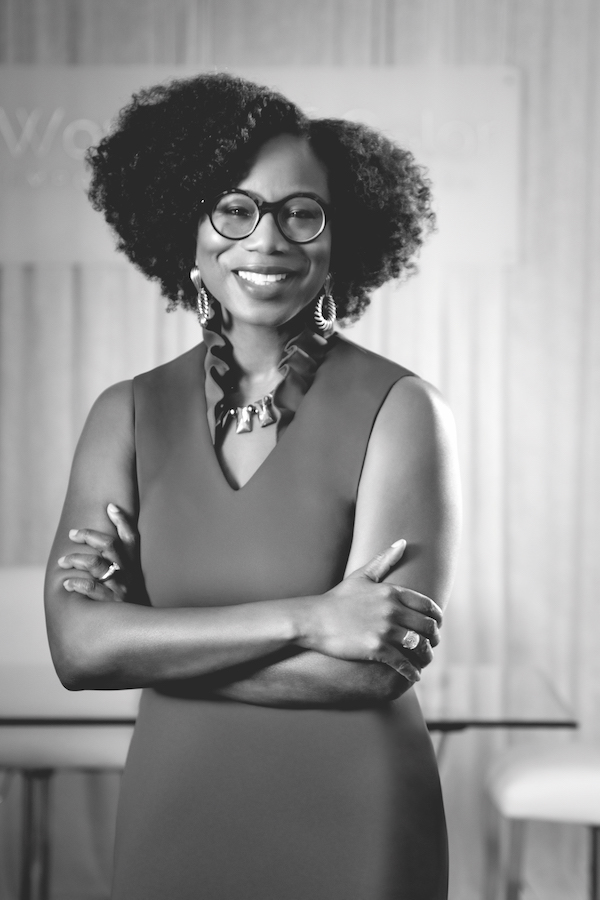 Burnadette Norris-Weeks, attorney, businesswoman and community leader, still finds time to give back.

“She was involved in the community, and she was well-respected,” Norris-Weeks shares. “She was a mom, a professional, and she had a lot of style about her.”

Today, Norris-Weeks exudes the same versatility and many of the same values as Smith in her own life. As the founder of the Women of Color Empowerment Institute, she’s committed herself to using her skills to uplift her community. She knows how beneficial a helping hand can be. As a very young child, her mother was murdered, leaving Norris-Weeks’ aunt, grandparents and sister to step in. Beyond setting her up for educational success, Norris-Weeks’ relatives also provided a model for leaving the world better off than how you found it. This influence came chiefly from her grandparents who were involved with their local Urban League and NAACP chapters, the pair also wrote for their local Black newspaper during the Civil Rights movement—Norris-Weeks says her grandparents taught her what it meant to be fearless and stand for what’s right.

Norris-Weeks’ spent her summer breaks in Fort Lauderdale with her great aunt and cousins. She fondly remembers meaningful family gatherings, cooking, bicycles, skating and, of course, the beach. As a self-described mermaid, she first discovered her love of the ocean during these visits and has deliberately remained close to it ever since. She relocated permanently to South Florida in the 1990s and married her husband in 1998. The couple has called Fort Lauderdale home since 2005, and she’s dedicated her time to fueling the area’s ascendant growth and development alongside her neighbors.

The Women of Color Empowerment Institute has been one of Norris-Weeks’ biggest community endeavors and is celebrating its 10-year anniversary this year. She says the group’s mission is “to enhance and expand leadership by women of color” as well as “developing caring leaders, people who want to make a difference and see a better future for all of us.”

The idea for the organization stemmed from an observation she and like-minded peers noticed in the professional realm, namely, that women of color were having a hard time finding mentors and sustaining momentum once they’d reached a particular level of success. By providing mentorship, networking opportunities and leadership programs, the Institute has helped participants develop their own businesses as well as advance to executive roles and elected positions.

Norris-Weeks takes great pride in helping to bring these success stories to life. “As you get a little bit older you realize, ‘I don’t want things to be as hard for other people coming behind me as they may have been for me,’” she says. “Women of color get to certain points in their careers, and they’re stuck, but nobody’s trying to really fund that or pay attention to it.” In her determination to shine light on the issue, Norris-Weeks strives to provide the same inspiration she found in Pearl Crosby Smith.

When she’s not working with The Women of Color Empowerment Institute and changing lives for the better, she’s been running her own law firm in South Florida since 1999, receiving accolades like the American Bar Association’s Above and Beyond Award, the T.J. Reddick Bar Association’s Lifetime Achievement Award and the Urban League of Broward County’s Margaret Roach Humanitarian Award. She’s also on the board of directors for Broward County’s branch of Habitat for Humanity and the Greater Fort Lauderdale Chamber of Commerce; as a member of the Chamber, she chairs the steering committee for the Washington Summit, a delegation of community activists who bring important issues to the attention of congressional leaders in Washington, D.C.

The next edition of the summit will be hosted by one of South Florida’s own, Representative Debbie Wasserman Schultz. As it so happens, Norris-Weeks and the outspoken congresswoman are well-acquainted; their shared commitment to public service in the region has brought them within one another’s orbits over the years, and they’ve bonded over their respective concerns for their communities.

“Whether it’s in the courtroom or through her leadership of the Women of Color Empowerment Institute, Burnadette Norris-Weeks has always worked tirelessly and fiercely for our South Florida community,” Wasserman Schultz says. “She is a role model for so many, and exemplifies courage, conviction and moral clarity for others to follow.”

Despite—or perhaps because of—all of the time, love, and care she’s poured into her community already, Norris-Weeks has no plans to rest on her laurels anytime soon.

“That’s who I am; that’s what I think I have an obligation to do, that’s my fabric, that’s what makes me tick, that’s what I enjoy doing,” she says. “I try to operate in a spirit of excellence, and to continue to engage the community the best that I can.”

Brendan Murphy’s Art is Out of this World