In her new lead role in the ABC sci-fi series “Time After Time, ” South Florida’s Genesis Rodriguez plays a demure museum curator who falls for a time-traveling H.G. Wells. Sound pretty radical so far? It’s not to Rodriguez, whose career seems to be moving as fast as a spinning time machine.

For the 29-year-old, this breakthrough role on a major network is a long way from her beginnings as a telenovela star. As the daughter of famed Venezuelan singer Jose Luis Rodriguez, known as “El Puma,” she has fought to emerge from his legendary shadow, leaving her native Miami to carve her own path in Hollywood. After her telenovelas stint, Rodriguez added supporting roles in big-budget films “Big Hero 6,” “Man on a Ledge” and “Identity Thief” to her résumé, proving that she is more than just a Latin-American actress—she’s an actress.

Here, she discusses how she avoided the “the Latin-American actress” typecast and how you can take the girl out of South Florida, but you can’t take the South Florida out of the girl.

How excited are you for your new ABC show?
Honestly, I’m a sci-fi geek. It’s been a huge dream of mine to act in a project like this, and now I get to do it on a weekly basis. This is one of the best moments for me because of my love for sci-fi and everything it embodies, including its die-hard fans. I love the idea of time travel and especially the possibility that we are not alone in this universe. I think this love came from my mom and uncle, who trained me to love “Star Wars” from the time I was a baby. When “Episode I” came out, my mom even took me out of school to watch it. If that’s not evidence of how sci-fi was so much a part of my childhood, then I don’t know what is!

How would you describe your character’s role in the series?
I was completely taken by the script. It starts with H.G. Wells and Jack the Ripper traveling to the future via a time machine that Wells created. I play a museum curator in modern-day New York City, and the time machine happens to be at a museum exhibit. All of a sudden, these two guys from the 1800s come popping out. I get involved from day one in the search for Jack the Ripper. Viewers get to experience the story through the eyes of a normal girl, Jane, who up until this moment probably had nothing too exciting going on in her life—and then she gets unexpectedly swept up in this chase.

When did you realize acting was something you wanted to pursue?
I was really shy as a kid because I was El Puma’s daughter. I remember watching telenovelas like “Marimar” and imitating the villains to my grandma and her friends. I loved that I could pretend to have another life and personality. I love losing myself while playing another character.

What advice did your father give you for how to handle your career and newfound fame?
I learned a lot from my dad, who is the most gracious person. He never said no to taking a picture with a fan. Ever. Even when he was in a restaurant or in the bathroom! He would just say, “We should probably move out of the bathroom for this picture.” I learned from him to be gracious. He also told me, “Don’t let the highs get you too high or the lows get you too low.” And I’ve lived by that. When I didn’t get a job for one solid year, I just had to keep my head up and realize if I keep grinding, this will be over soon.

Your roles cross many cultural boundaries. What does it mean to play such diverse characters instead of just Latin-American ones?
In “Time After Time,” my character is named Jane Walker. Jane. Walker. It doesn’t get much more American than that. I’ve been seeking roles that don’t limit me or box me in as a certain type of person. I am fighting for the roles anyone should get. I want people to see me as “American.” My parents are Cuban and Venezuelan, and I am so proud of that, but I was born in Miami and am just as American as anybody else. People see Latinos a certain way, but we can play anything. That is a fight I am putting on myself. I could be that “Latina bombshell,” but I’ve said no to a lot of those types of opportunities because my goal is to go outside that box people put us into, to take away that hyphen: We’re Latin-American, but we’re also American.

How do you feel today’s social and political climate contributes to your fight?
I think everything that’s happening in politics is actually bringing us together and getting us to speak up for people who don’t have a platform. Even if we can’t see it today or tomorrow, I know in the future there will be no boundaries. Our being so outspoken will make a difference, whether it’s in a month, a year or 10 years.

How have you stayed true to your Florida roots after nearly eight years away?
I am so Miami. I have a lot of Miami friends out here, and we are a special group of people. I think we keep it real, and we don’t take ourselves too seriously. I feel like I am so Miami because I grew up with amazing food. You cannot compare our cortaditos at 4 p.m., loaded with sugar, to anything else. That is liquid gold. We live and breathe this hot pot of Latino and American cultures. South Florida is one of the most unique regions in America. I can’t let it go. I’ve been gone for almost eight years, but I’m here so often you would never know I left. In the summer, I want to be in Miami—where you wear little to nothing, and you have to take two showers a day. No matter where I am, I do a lot of things to stay connected; I still listen to Dan Le Batard, and I still cheer on the Miami Heat, no matter where I am. I still hope to make South Florida proud. That’s my home. 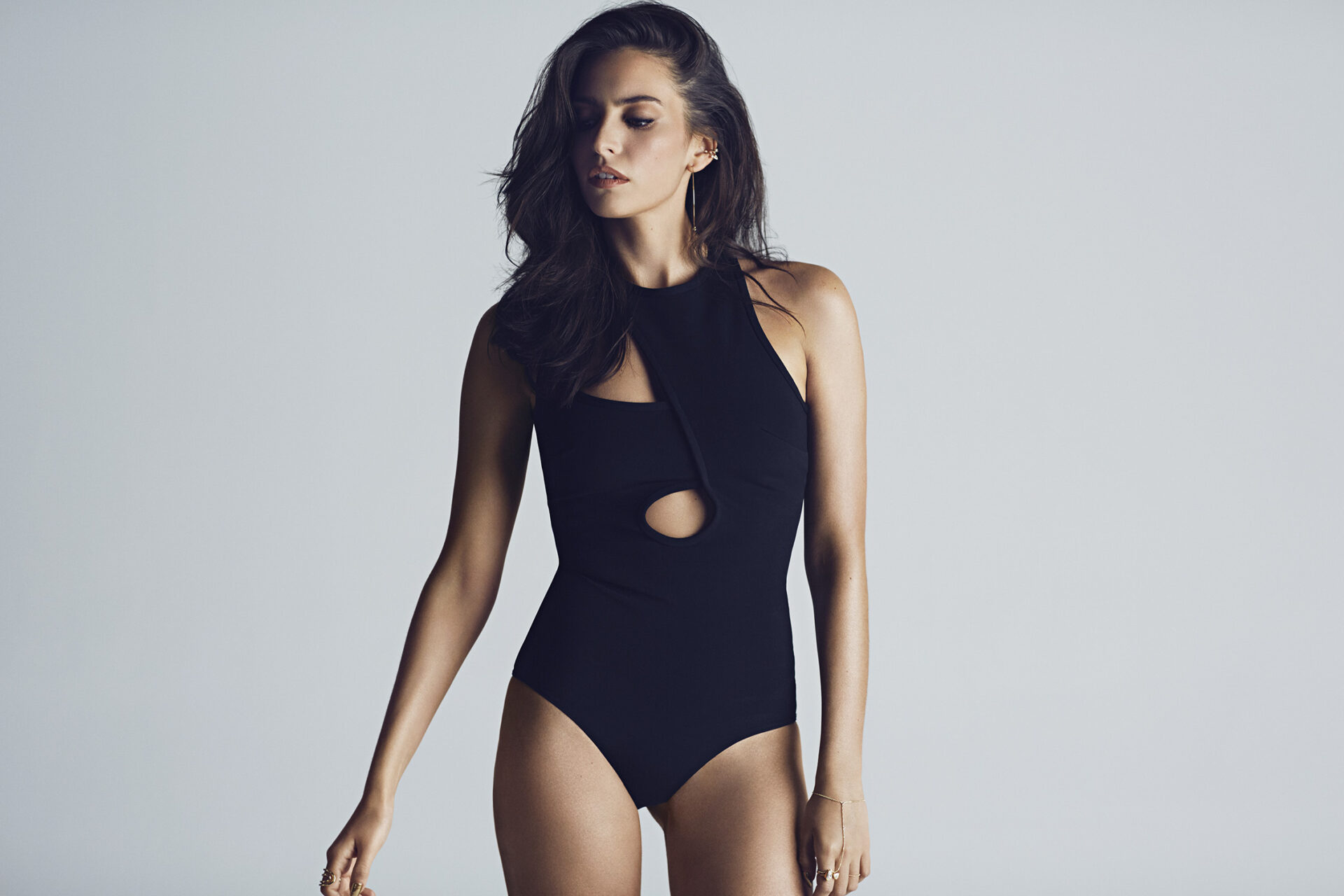 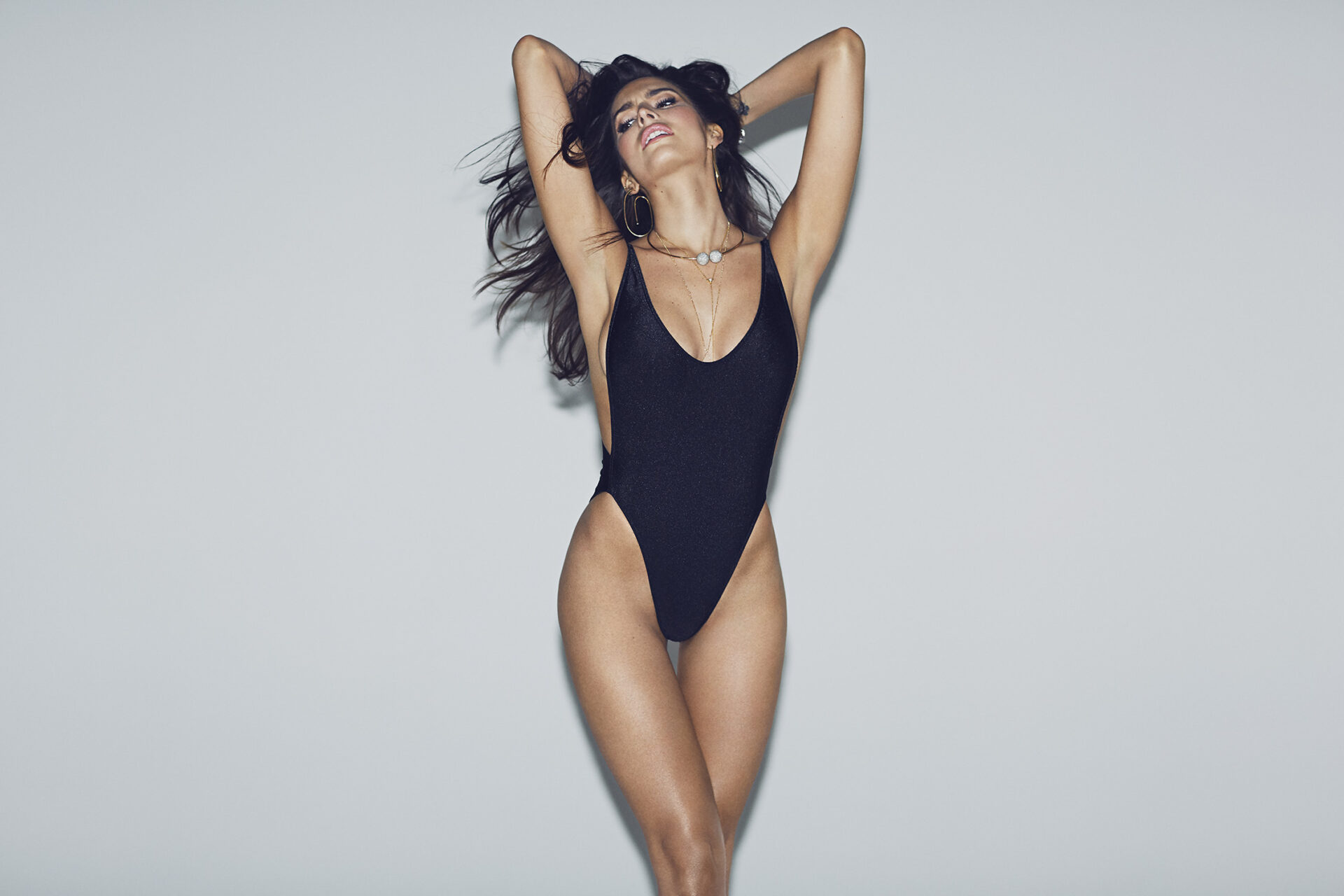 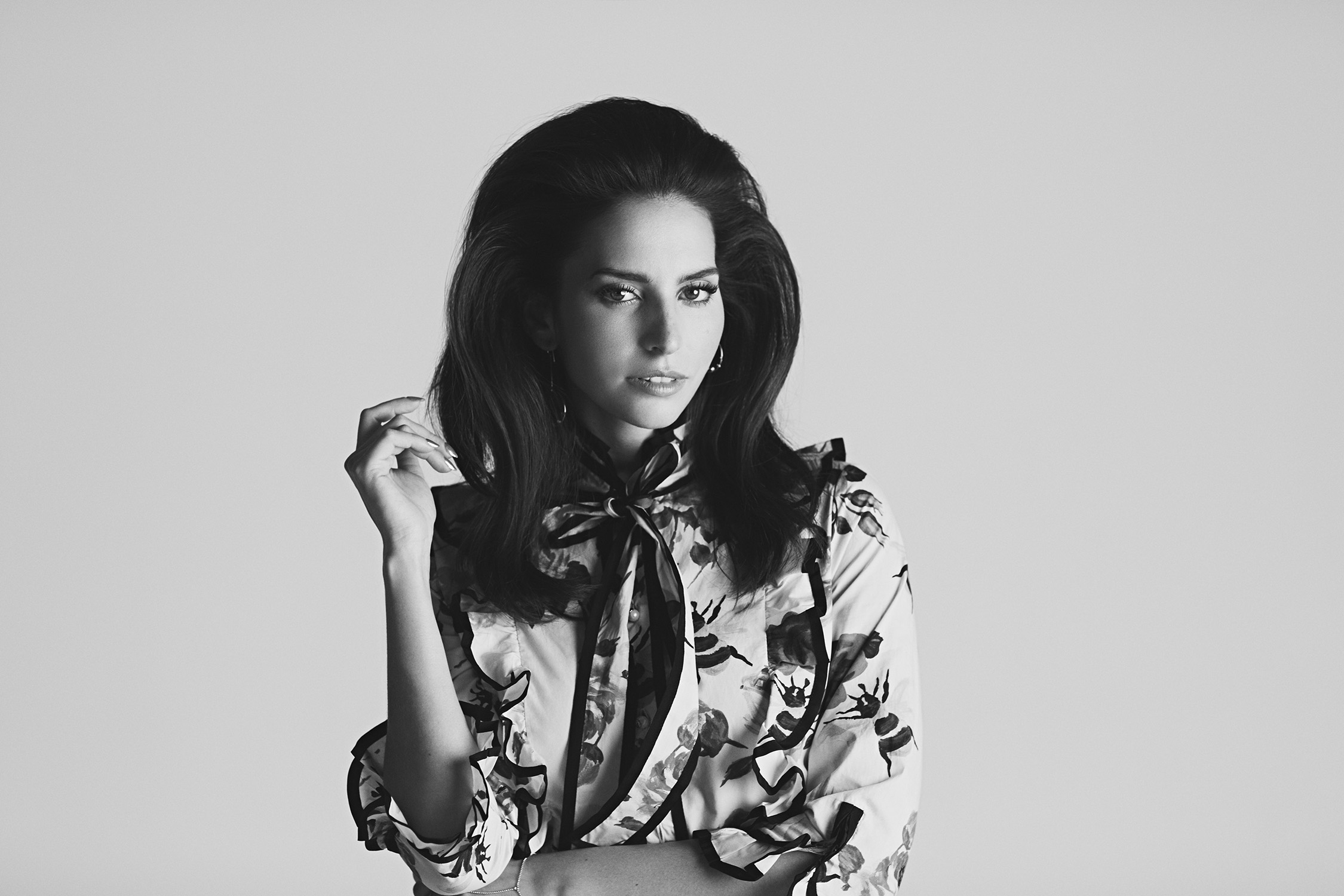 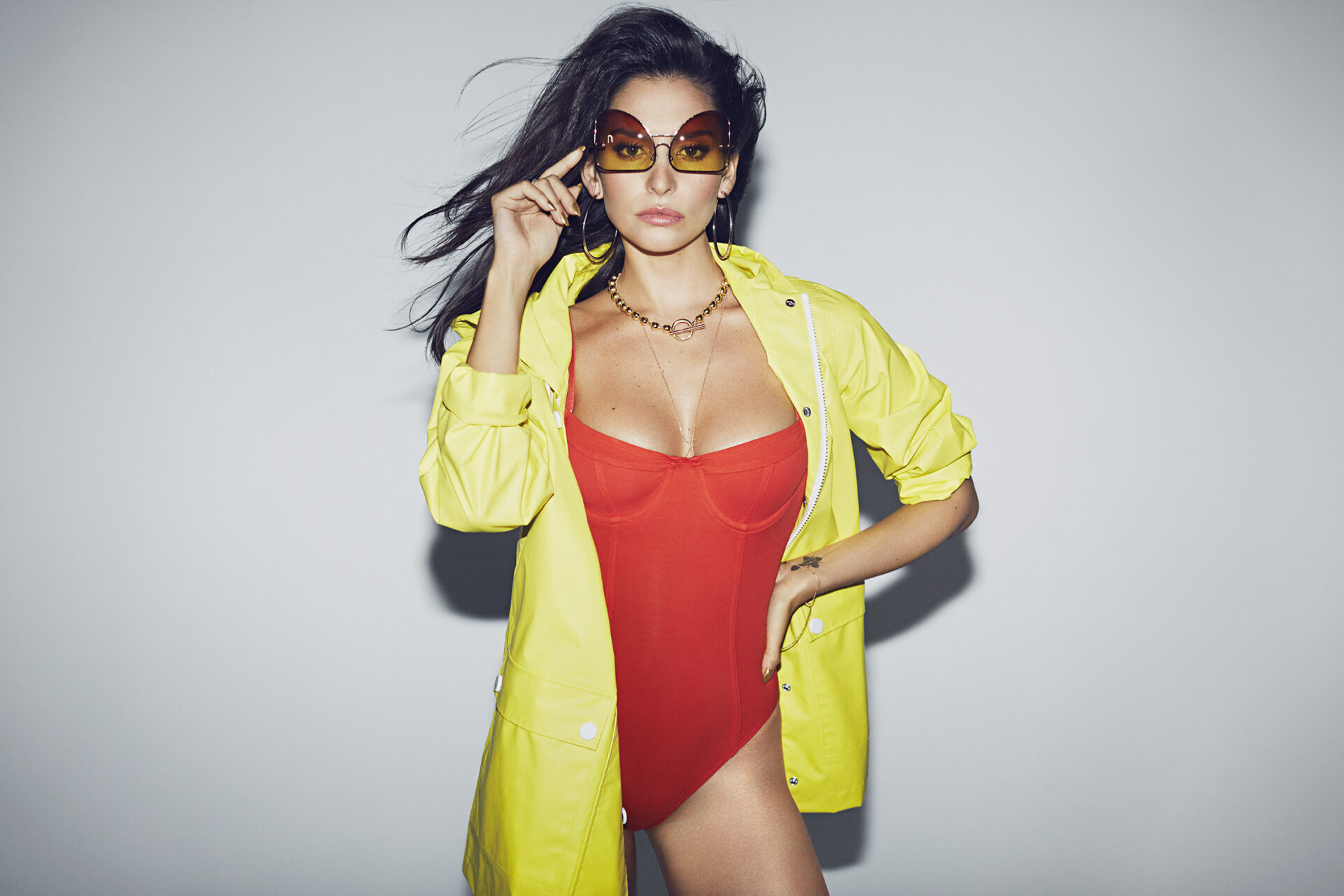 Originally appeared in the Spring 2017 Issue.

A Tale of Two Cities

Venice magazine is Fort Lauderdale’s quintessential lifestyle publication, engaging readers on culture, art, personalities, dining, fashion and everything in between. Presented in a high-end, coffee-table format, the award-winning publication also gives an infectious glimpse into the hip social scene. Welcome to Fort Lauderdale, the Venice of America.