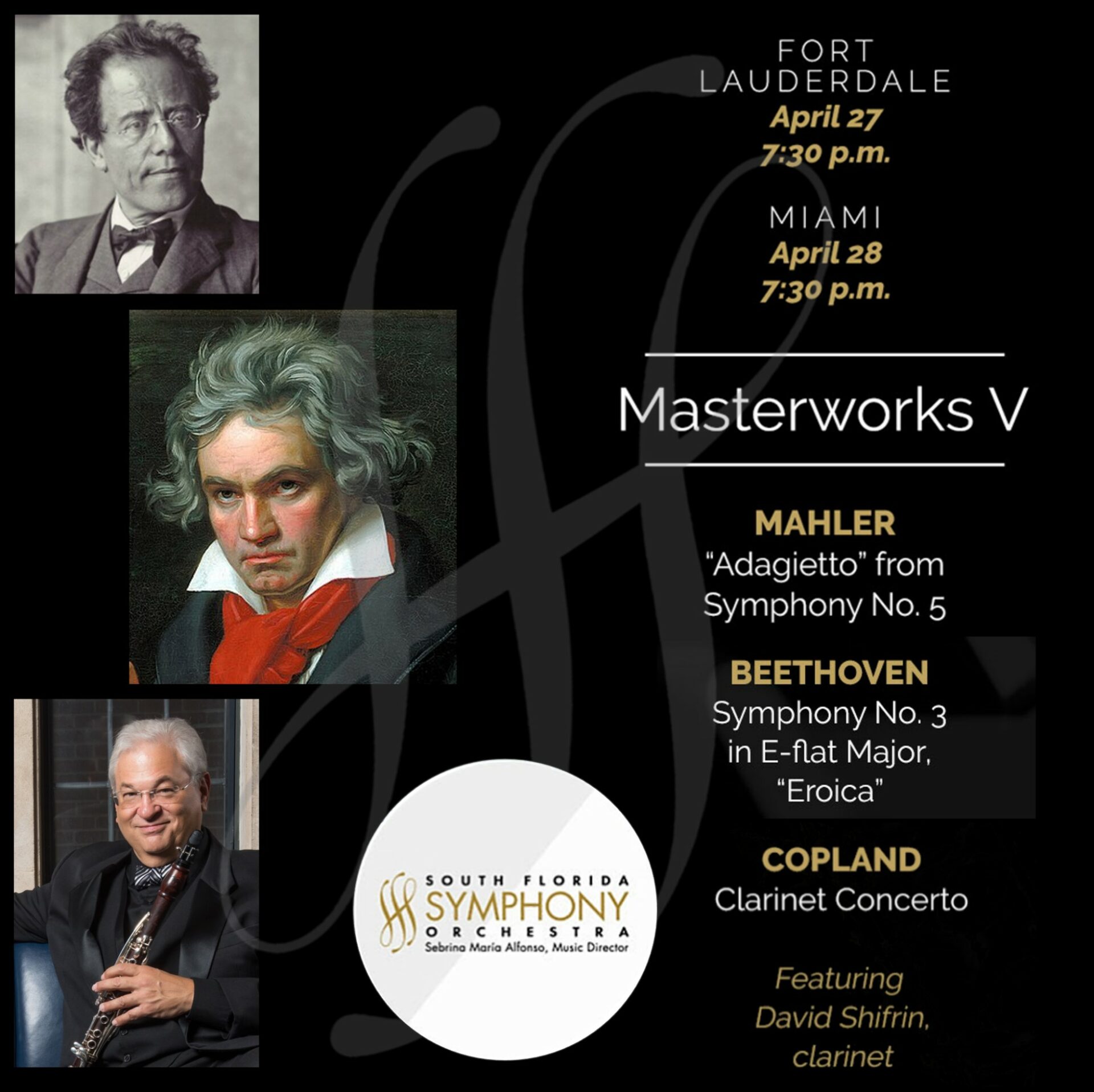 One of only three wind players to have been awarded the Avery Fisher Prize since the award’s inception in 1974, Shifrin is in constant demand as an orchestral soloist, recitalist and chamber music collaborator. He has appeared with numerous symphonies in the U.S., and internationally with orchestras in Italy, Switzerland, Germany, Japan, Korea and Taiwan. He has also received critical acclaim as a recitalist, appearing at such venues as Alice Tully Hall, Zankel Hall at Carnegie Hall and the 92nd Street Y in New York City, as well as at the Library of Congress in Washington D.C. A much sought-after chamber musician, he has collaborated frequently with such distinguished ensembles and artists as the Tokyo and Emerson String Quartets, Wynton Marsalis, and pianists Emanuel Ax and André Watts.

An artist member of the Chamber Music Society of Lincoln Center since 1989, Shifrin served as its artistic director from 1992 to 2004. He has toured extensively throughout the US with CMSLC and hosted and performed in several national television broadcasts on PBS’s Live From Lincoln Center. He has been the artistic director of Chamber Music Northwest in Portland, Oregon since 1981 and is also the artistic director of the Phoenix Chamber Music Festival. In addition, he has served as principal clarinetist with the Cleveland Orchestra, American Symphony Orchestra (under Stokowski), the Honolulu and Dallas symphonies, the Los Angeles Chamber Orchestra and the New York Chamber Symphony. Shifrin joined the faculty at the Yale School of Music in 1987 and was appointed artistic director of the Chamber Music Society of Yale and Yale’s annual concert series at Carnegie Hall in September 2008. He has also served on the faculties of The Juilliard School, University of Southern California, University of Michigan, Cleveland Institute of Music and the University of Hawaii. In 2007 he was awarded an honorary professorship at China’s Central Conservatory in Beijing.

SFSO’s magnificent 2021/22 season culminates with one of Beethoven’s most celebrated works: his monumental Symphony No. 3 in E-flat Major. The “Eroica” Symphony represents a turning point not only in Beethoven’s career — but also in the history of music — setting a new symphonic template for future composers to emulate. This is truly a “Sinfonia Eroica,” or heroic symphony.

South Florida Symphony Orchestra, recently named Broward Center for the Performing Arts’ first Partner in the Arts for its affiliated $30 million renovated venue, The Parker, launched its 2021-22 season in spectacular style on November 17, 2021.

General admission tickets for Masterworks V: Beethoven, Copland and Mahler are $36 for the April 28 performance at Temple Israel of Greater Miami (137 NE 19th Street). Tickets are on sale, now, at southfloridasymphony.org/masterworksv. Student tickets and group rates are also available by calling (954) 522-8445 or emailing info@southfloridasymphony.org.