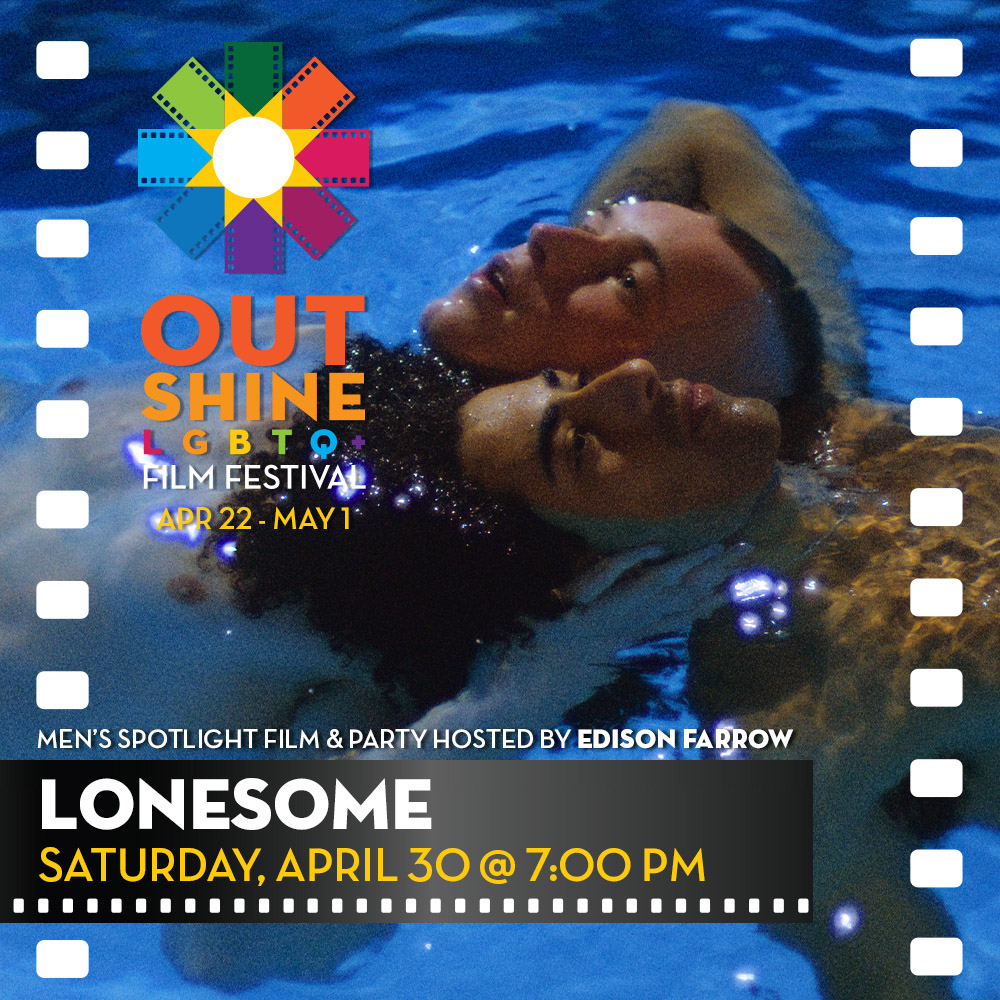 The OUTshine LGBTQ+ Film Festival Miami is back – bolder, brighter and in-person! Internationally acclaimed as one of the largest LGBTQ+ cultural festivals in the world, OUTShine returns for its 24th edition to unite the community through premier social events and programs like its Men’s Spotlight Film & Party that inspire, entertain, educate and encourage a sense of community.