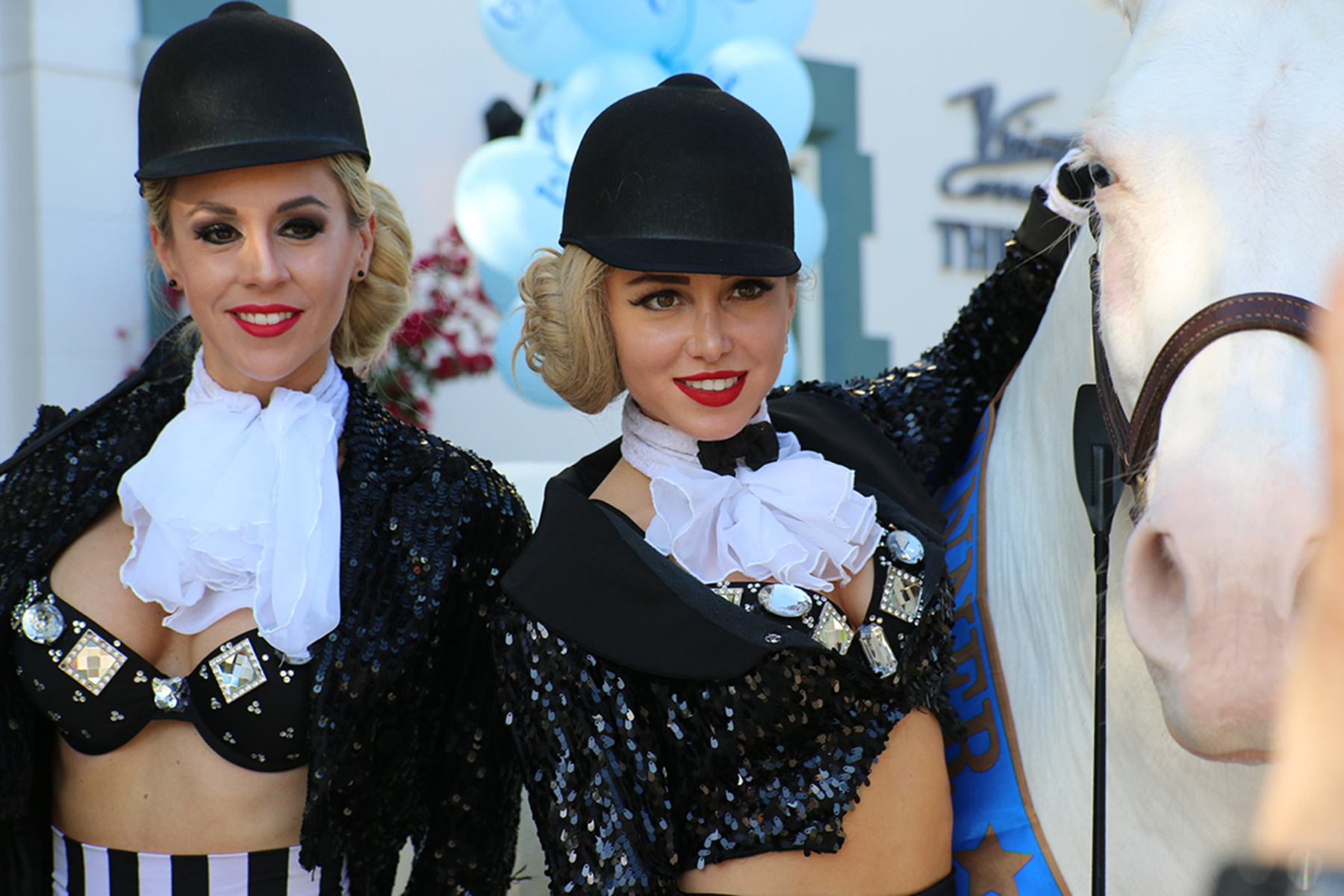 Philanthropist and Fort Lauderdale International Film Festival’s (FLIFF’s) Chairman of the Board, Steven Savor hosts South Florida’s most exclusive Kentucky Derby® Party celebrating the 148th “Run for the Roses” on Saturday, May 7 at Savor Cinema.

The festivities begin at 4:00 p.m. outdoors in the John Mager Courtyard. At 6:00 p.m. move inside the theater for the pre-race highlights and “the most exciting two minutes in sports,” on the largest Derby Party screen in town and in state-of-the-art Dolby sound.

In Derby Day tradition, ladies will take center stage in spring fashions and colorful Fascinator hats, while the men stand out in Fedora and Bowler hats, Bow ties, and linen blazers. Guests can enter a best hat and best-dressed contest, pose with the ponies for photos, and enter the Derby pool for $10.

Mouthwatering Derby-inspired cuisine will include Southern barbecued pulled pork and brisket, sides, and dessert. The event wouldn’t be complete without customary Mint Juleps, which will be served at the open bar.

Entertainment will include a live performance by the popular trio, The Jersey Girls.

Tickets to the Kentucky Derby Party are $100 per person and $75 for FLIFF members and can be purchased in advance at www.fliff.com

The 37th Annual Fort Lauderdale International Film Festival (FLIFF) takes place Nov. 4-13, 2022. Named one of the top destination film festivals in the nation by Moviemaker Magazine, FLIFF brings film talent from around the globe and audiences together to celebrate American Independent and International cinema. The festival screens over 150 films showcasing a diverse selection of genres, and champions both rising and renowned artists, including Florida filmmakers. Follow on social media @fliffest