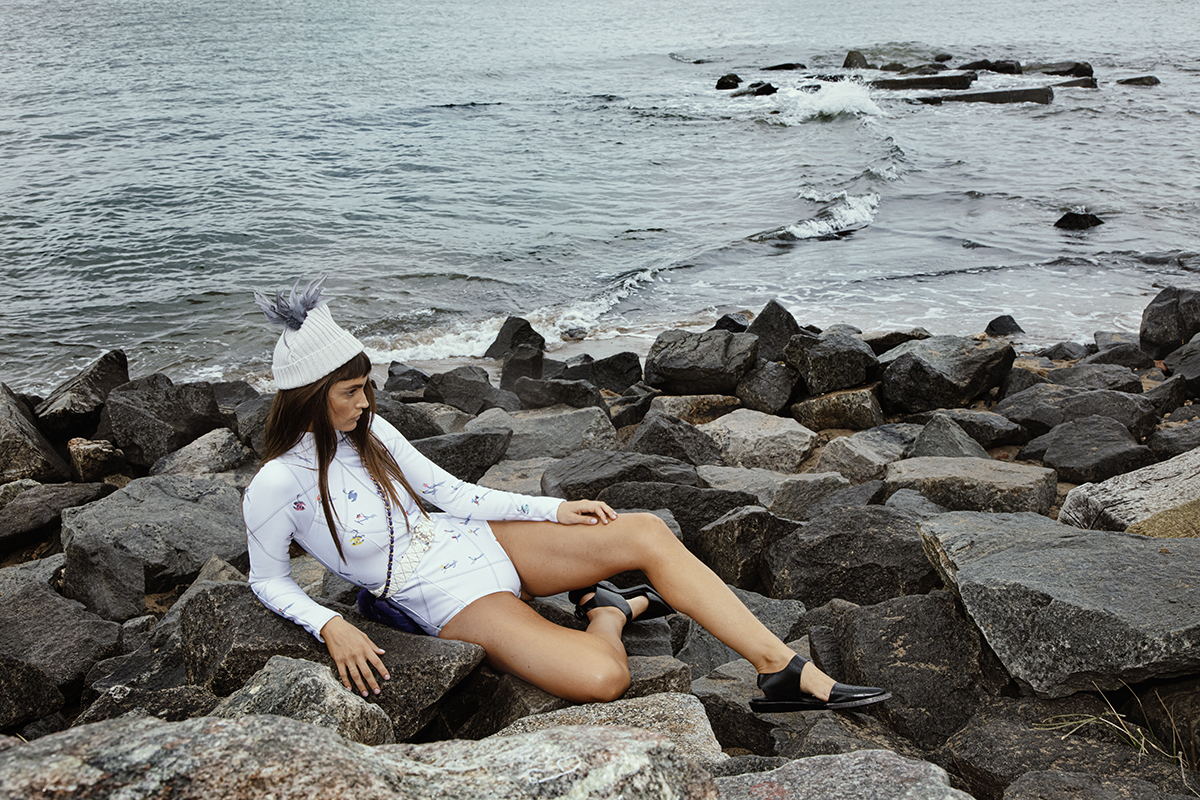 Though fiercely proud of her South African roots, Charlbi Dean doesn’t shy away from the recent attention that global audiences have been showering her. American viewers might recognize the soft-spoken brunette with Mena Suvari-meets-Jordana Brewster looks from her sinister role as the villain Syonide in the “Black Lightning” TV show, based off DC Comics’ groundbreaking superhero. “I had no idea I could play someone so evil,” Dean says of Syonide, a trained assassin who’s considered an expert marksman.

Audiences will soon get a larger dose of Dean, who will begin filming a movie in early 2020. While details are still under wraps, she says it’s a trying role that tests her boundaries. With more than 64,000 followers on Instagram, Dean no doubt has already created a ubiquitous persona that most anyone can relate to thanks to her often-satirical posts dotted with dark and witty humor. “It’s part of the rebellion,” Dean says. “People expect models and actresses to be part of this cliche of being cute and perfect, but I want to show we’re not all built the same. We can have an edge to us.” If that’s the case, rebel away. 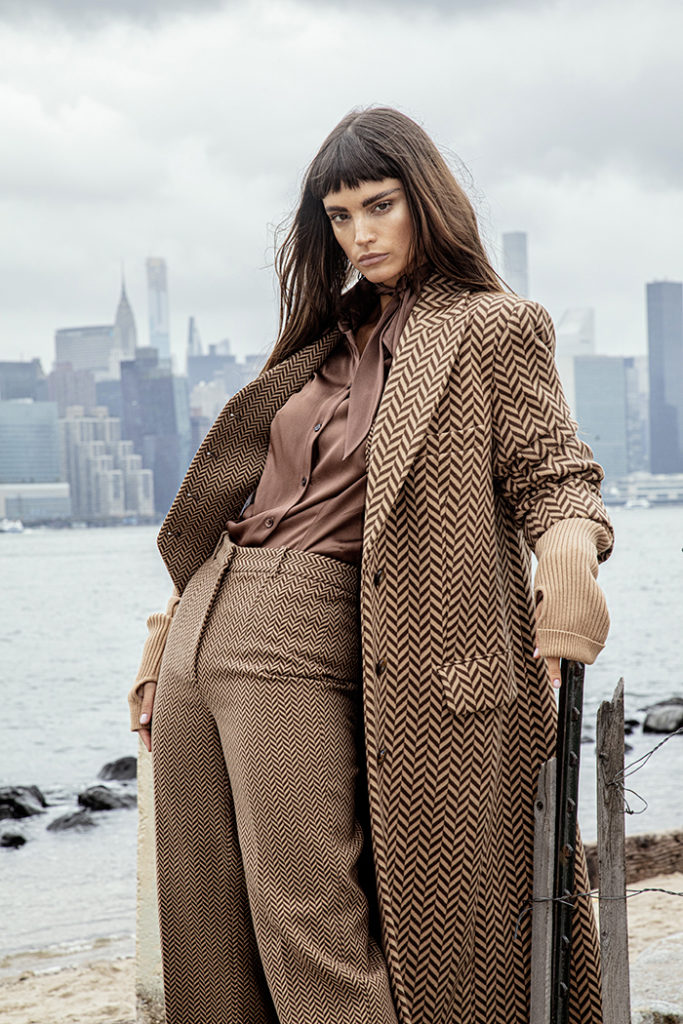 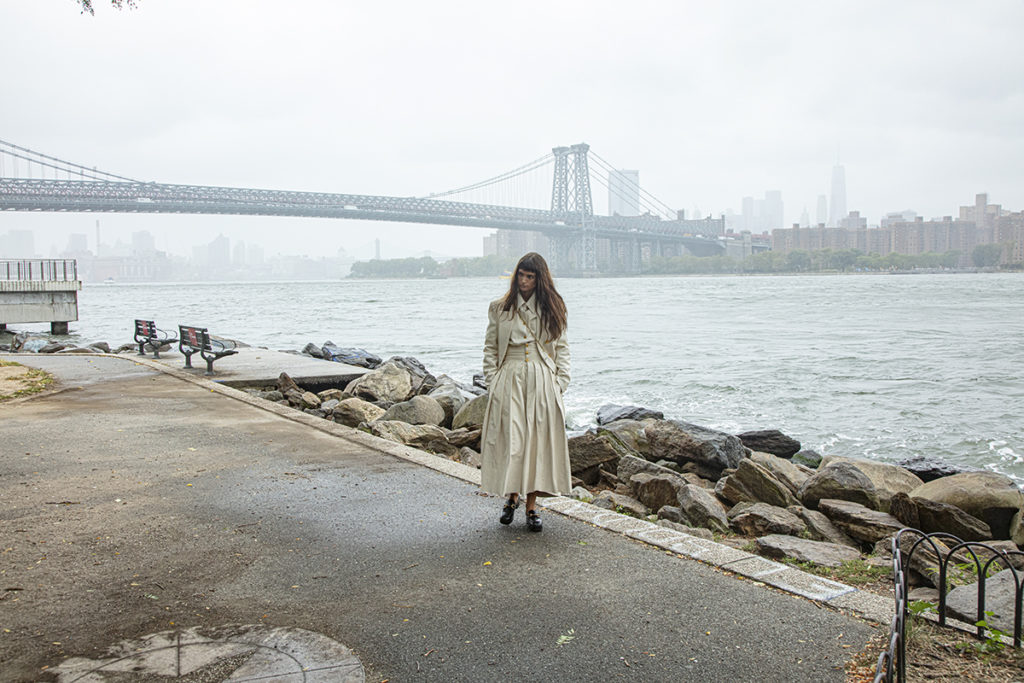 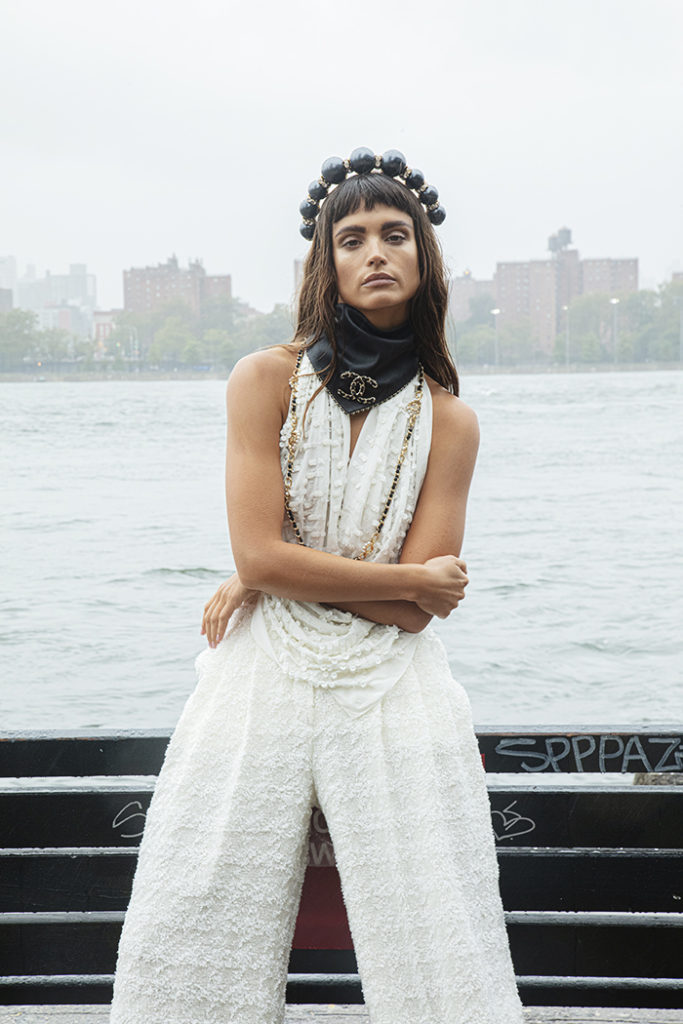 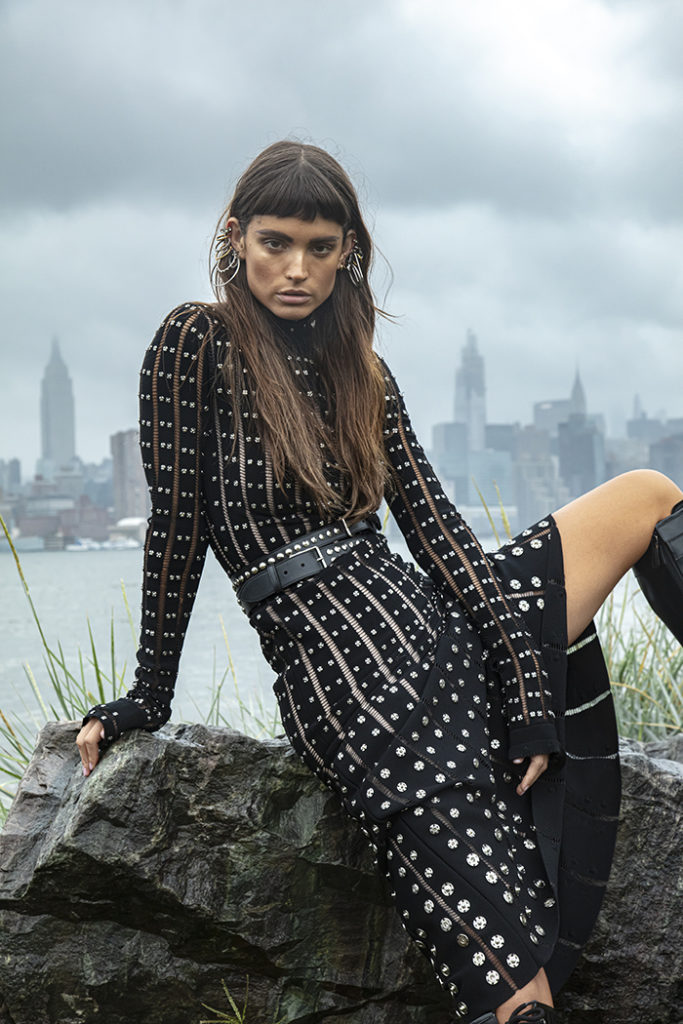 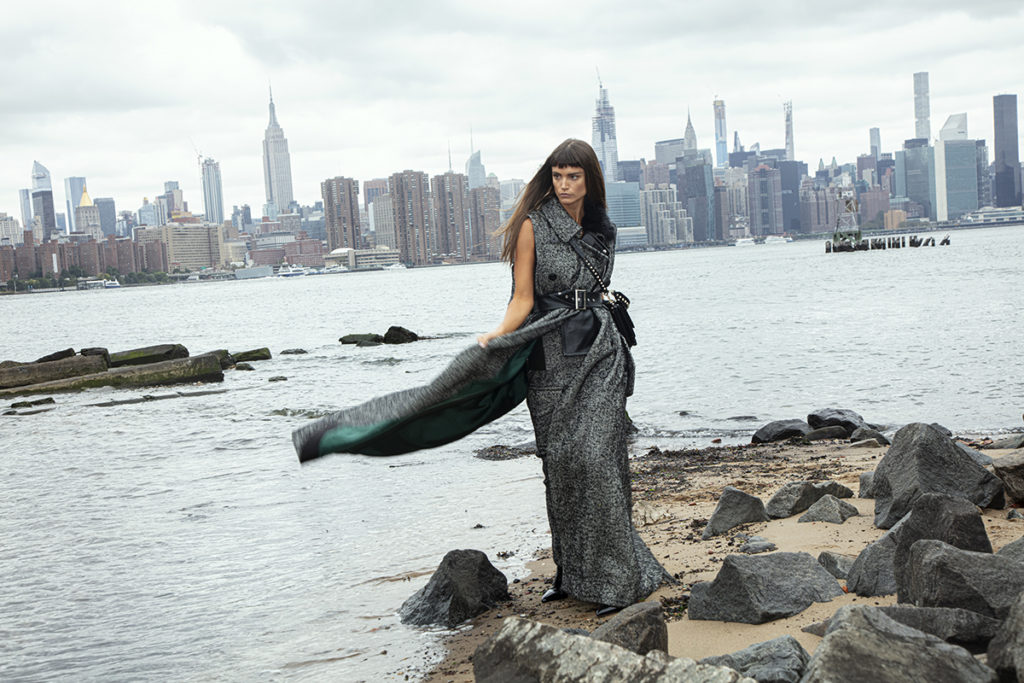 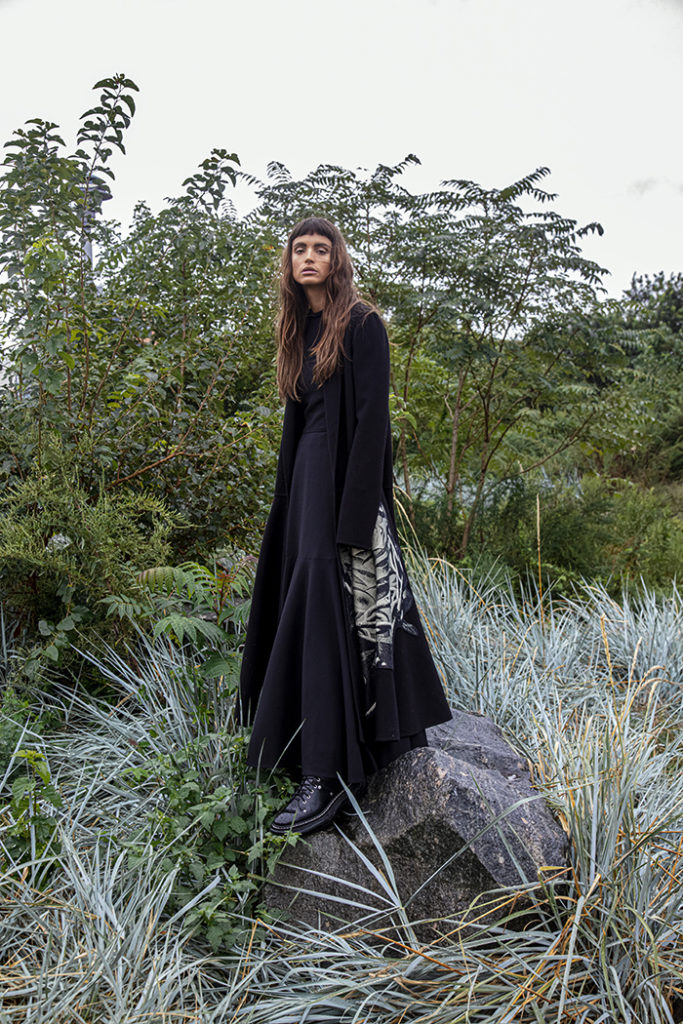 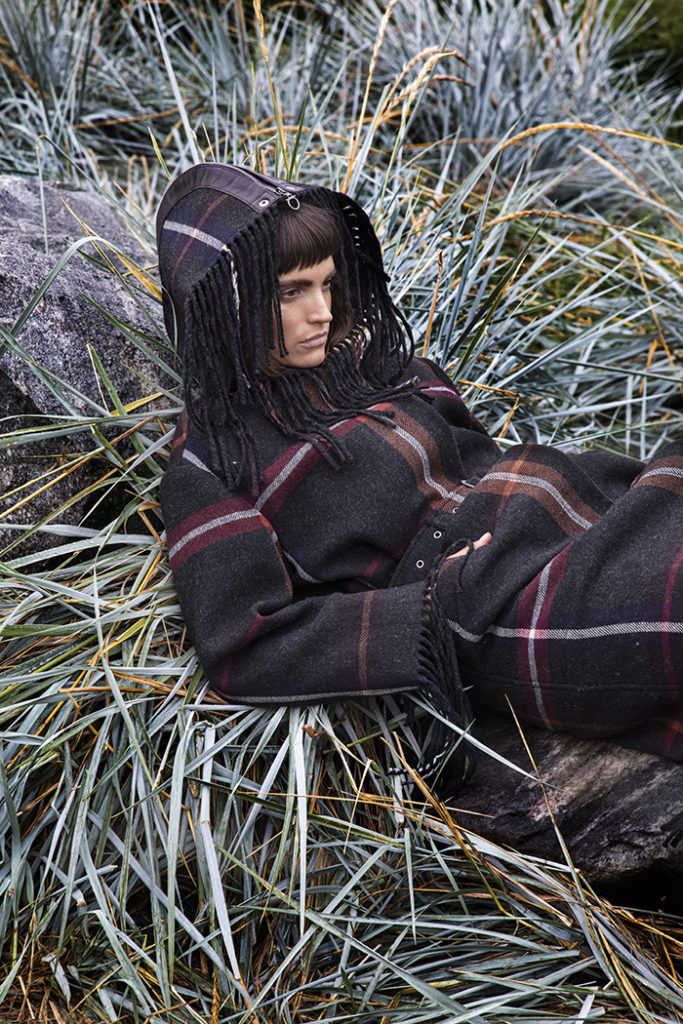 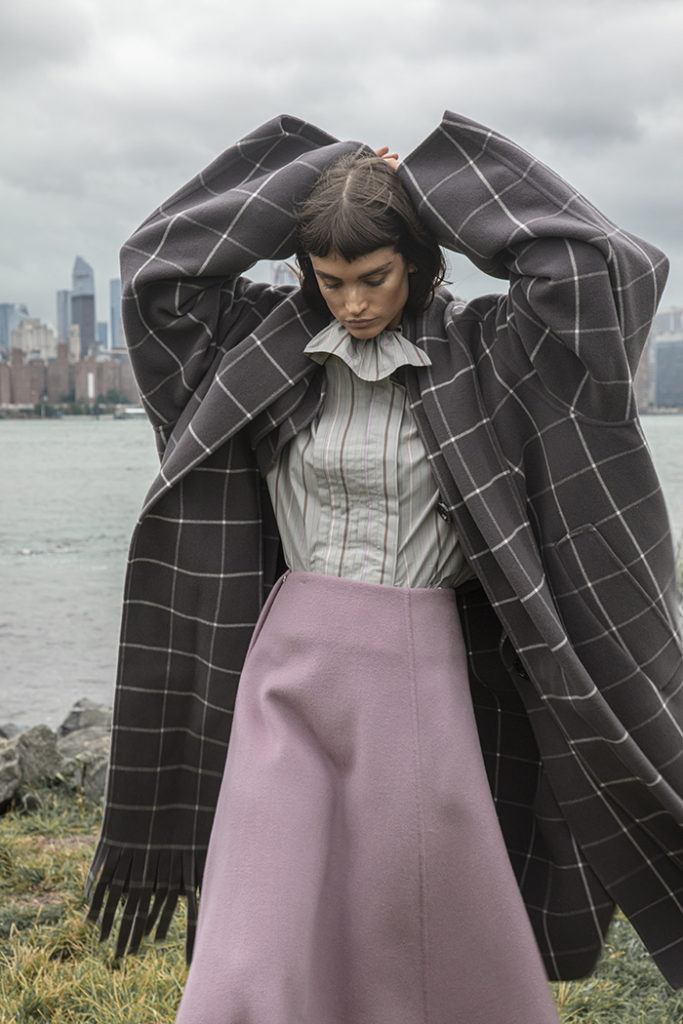 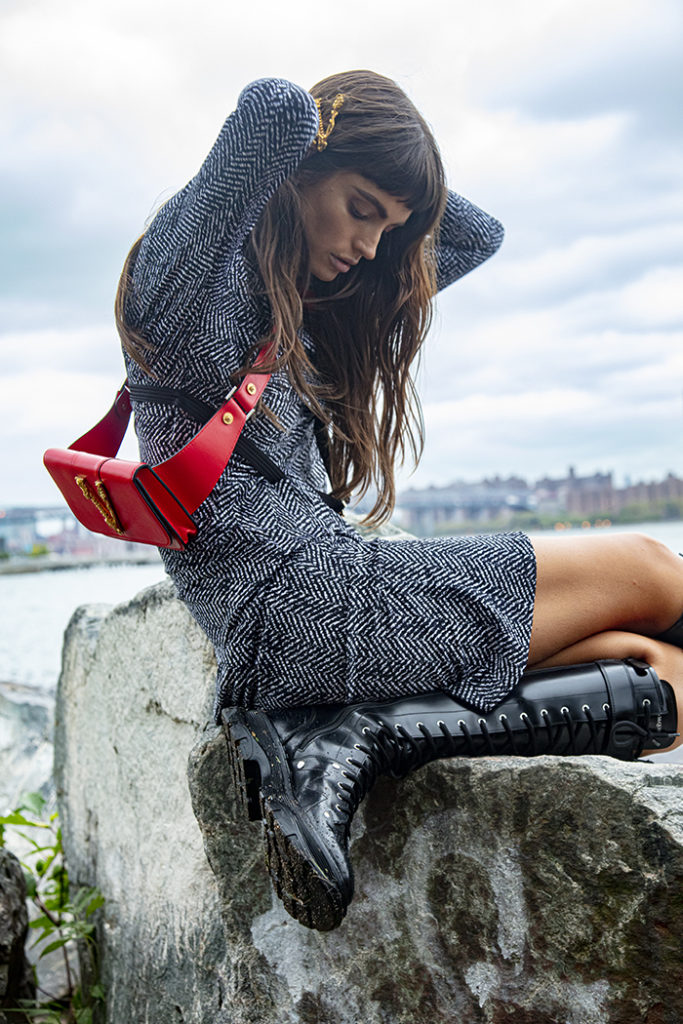 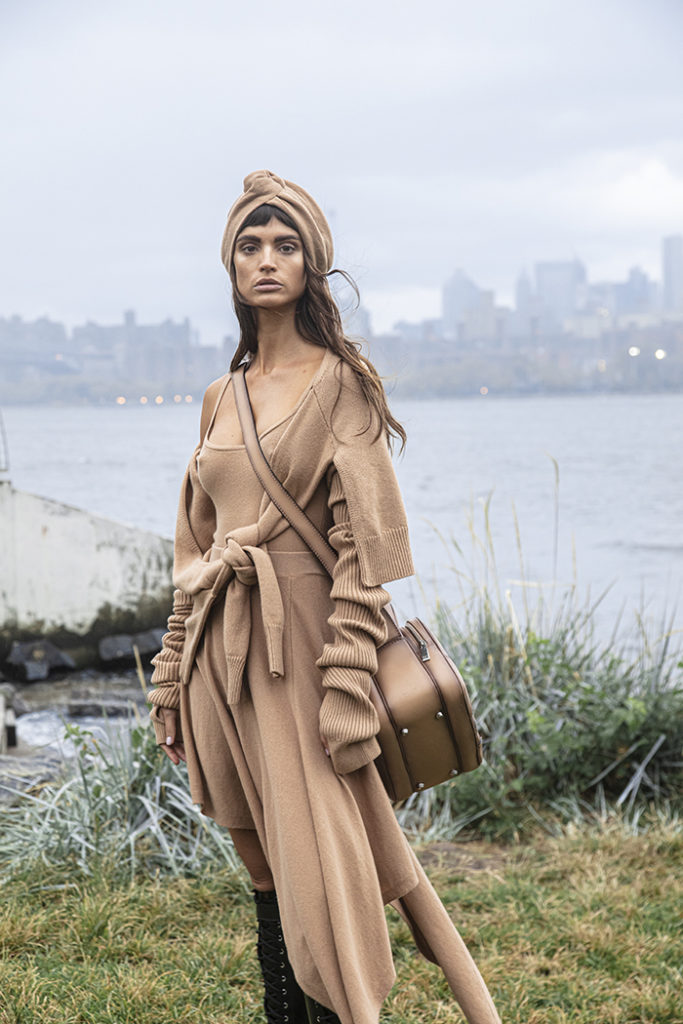 In Retrospect: Floating On