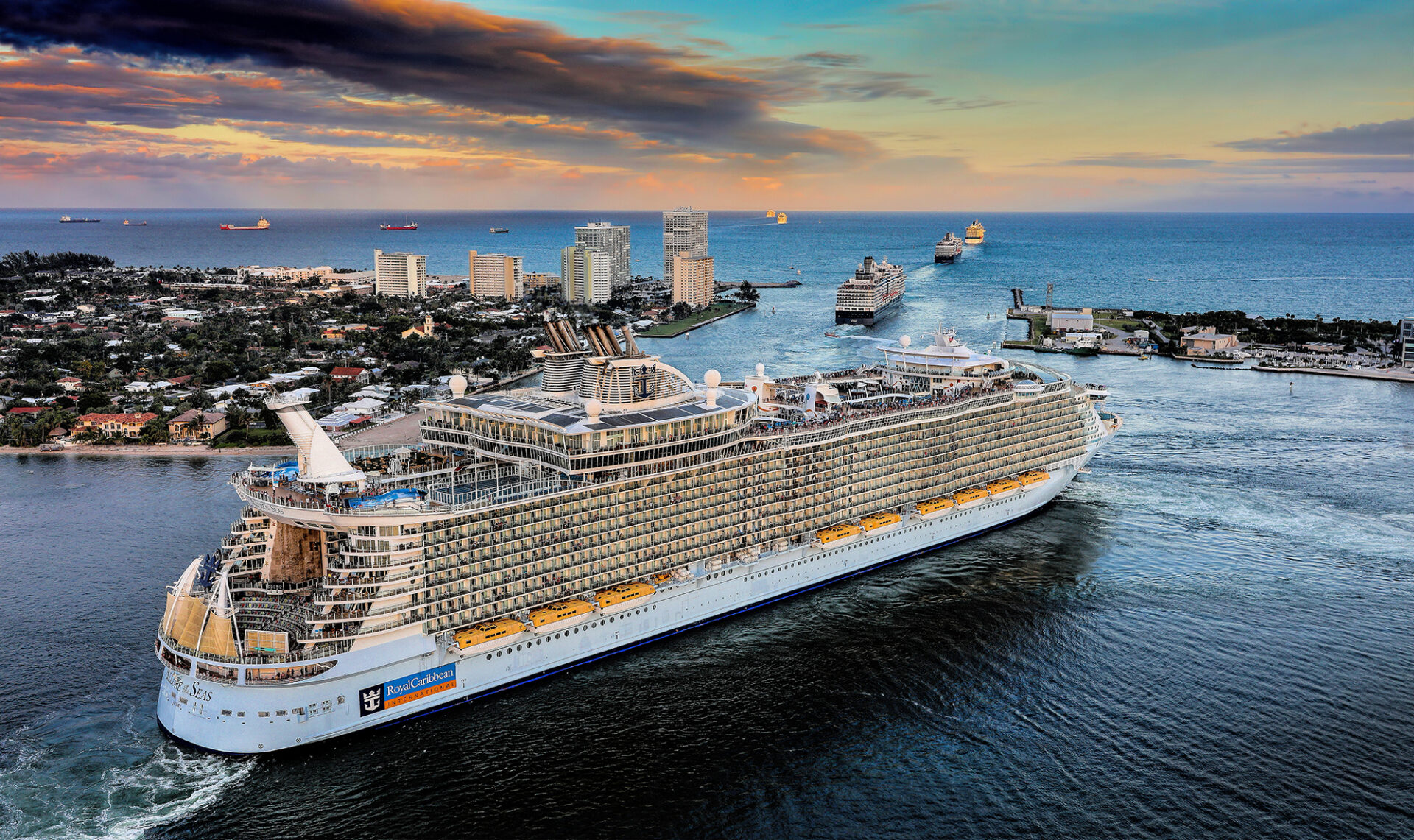 Ranked among the top three cruise ports in the world, Port Everglades reflects the ever-increasing popularity of Fort Lauderdale as a tourist destination. In fact, in March 2016, the port set the world record for most cruise passengers in a single day, with 55,885 people embarking and disembarking ships. The port will have nine days in the upcoming cruise season when it can break that record again, as a similar number of passengers are estimated to pass through at that time.

The popularity of Port Everglades comes in part from its willingness to evolve. It has seen and will continue to see massive renovations—$120 million’s worth—that will keep customer service at the forefront. “We’re continually trying to stay ahead of the curve,” says Steven Cernak, chief executive and port director. “We are investing in our infrastructure to make this a better place to embark from.”

One of these recent investments includes a 2017 renovation of Terminal 2, the terminal used exclusively by Carnival Corp.’s Princess Cruises that now hosts a movie theater, interactive displays, sleek design, Wi-Fi connectivity and more. Another is the renovation of Terminal 25, completed this summer, which is Celebrity Cruises’ first brand-designed terminal. It will be home to the Celebrity Edge, though other ships will be able to use it as well. The terminal bears features such as elegantly designed lounges, a rooftop terrace, a streamlined check-in process and a light installation.

“My ambition in partnering for the ideal terminal for our highly anticipated ship was that the terminal she would sail in and out of would be as magnificent as she is,” says Lisa Lutoff-Perlo, president and CEO of Celebrity Cruises. And Port Everglades came forward with just that. “We both care deeply about the guest experience and creating something magical,” she says.

Sailing to Europe and the Caribbean, Celebrity Edge features 29 culinary experiences, most of which the brand has never hosted before. It will also feature the Magic Carpet, a venue that will move between decks on the ship’s right side, overlooking the ocean and the ship’s destinations. On Deck 5, for example, the Magic Carpet becomes an open-air extension of the ship’s seafood restaurant; on Deck 14, the pool deck, will be a place to have a drink and listen to music. Celebrity Edge will also have Infinite Verandas, the first of its kind on any ship. “The design creates about 25 percent more living space, and you can bring the outside in with the press of a button,” Lutoff-Perlo says. Interior designer Nate Berkus is Celebrity Edge’s travel ambassador, and humanitarian Malala Yousafzai is its godmother. The ship is also embarking on a two-year partnership with the Malala Fund. 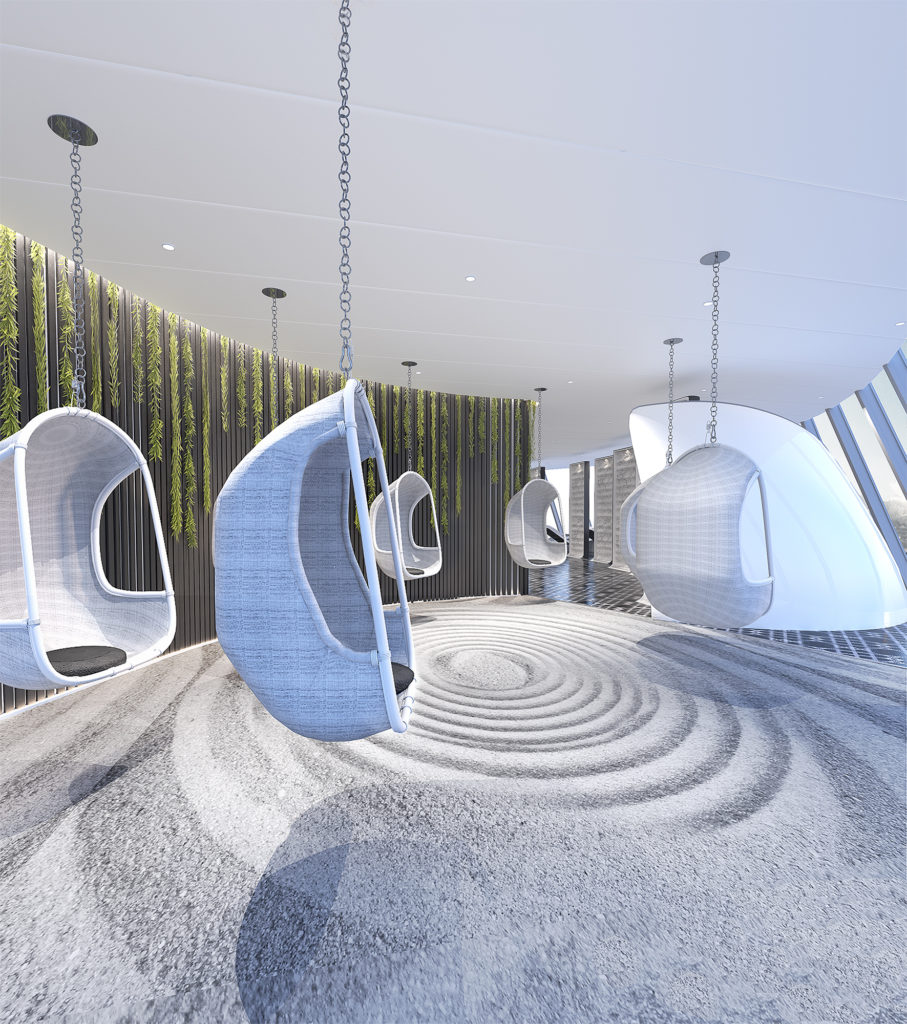 Both ships will be dedicated at Port Everglades with Yousafzai and Winfrey present. “Very few ports have new ships christened there,” says Ellen Kennedy, assistant director of business development and communications at Port Everglades. “It’s a really exciting year.”

Port Everglades has not only created a vibrant atmosphere for its clients and passengers but also for the businesses in the surrounding area, making it a strong economic engine for the region. And the port’s ambitions are ever-increasing. It will see $750 million in investments over the next five years (on both the cruise and cargo sides) and $1 billion in investments over the next 10 years, Cernak says. “We can’t just make investments and then sit on our laurels,” he says. “We’re focused on customer service, and we like to think we do the best job at it.” 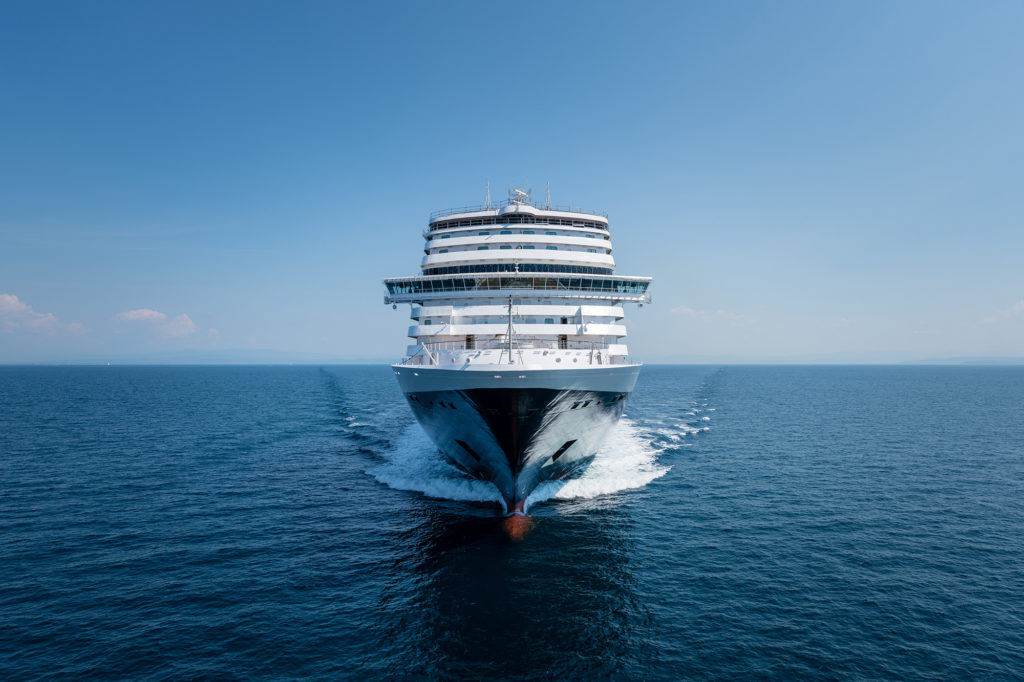