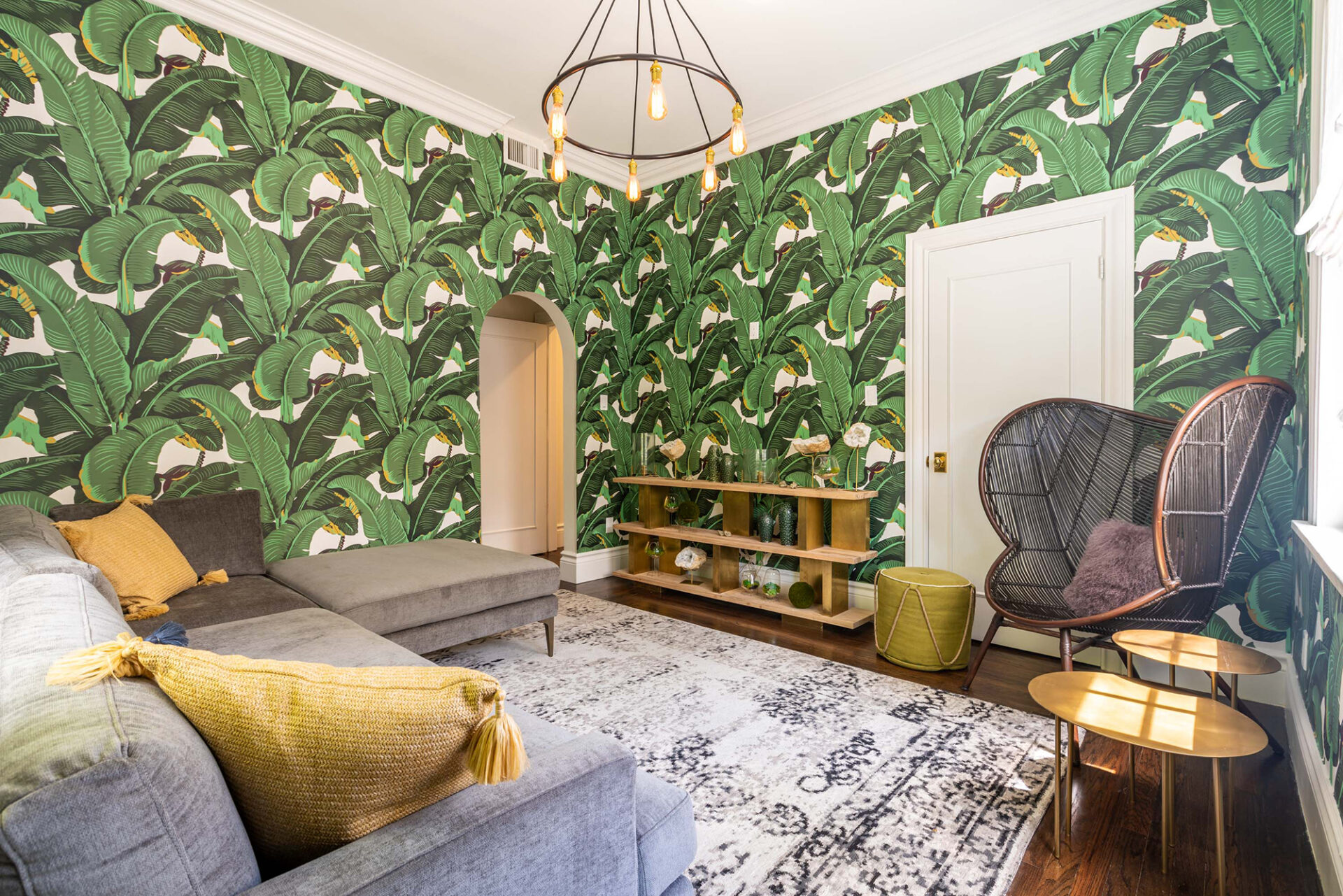 Part biography, part History and intrigue, this modern colonial revival home is set within the character-rich, eclectic Fort Lauderdale neighborhood of Rio Vista. Its story is told in present tense, but its past also comes into play. When tasked with creating beautiful yet livable spaces for the family that lives there, Laetitia Laurent, owner and lead designer of the Deerfield Beach-based Laure Nell Interiors, says she first focused on vital research, including finding out the history of the home and the personality traits of its inhabitants.

The designer met the lady of the house, a wife and mother of two, on a girls getaway to Savannah, Georgia, during the city’s annual food and wine festival. The women, who shared a mutual friend, quickly bonded over their affinity for travel, art and design. They spoke about this Fort Lauderdale home, a structure originally conceived by notable architect Francis Abreu in the 1920s, but only scratched the surface.

“The owners have a fondness and appreciation of Florida’s history, so we talked about historical preservation and bringing it to life,” Laurent says. 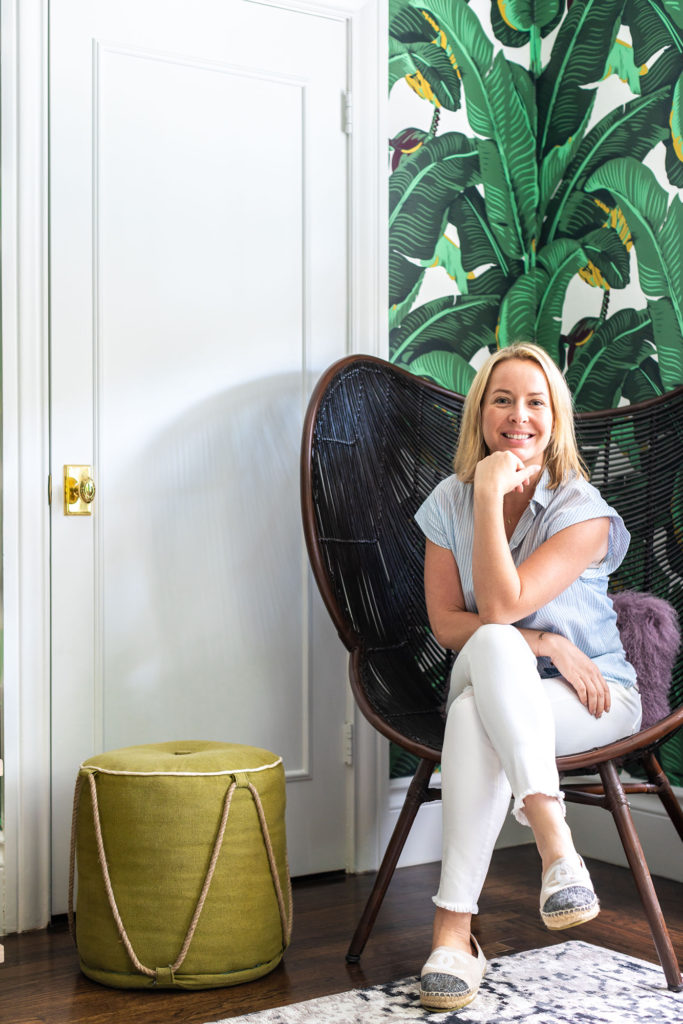 Once hired, Laurent began her legwork, which entailed getting to know the family better. She met with the husband, a businessman and self-described creative type who is also an avid musician. “He’s a fan of classic rock—everything from the Rolling Stones to Led Zeppelin—and owns an assortment of instruments, so I wanted to capture that,” she says, citing the two acoustic guitars she used to “accessorize” the entertainment room as an example. “I staged them to encourage guests to start ‘jamming’ as they hung out in the adult playroom.”

Laurent also interviewed the two daughters, ages 13 and 10, one who she describes as “feminine and girly” and the other as “sporty and soulful.” The designer says, “It was a fun family affair. They have distinct design personalities and were actively involved in the design of their respective spaces, which I love.” 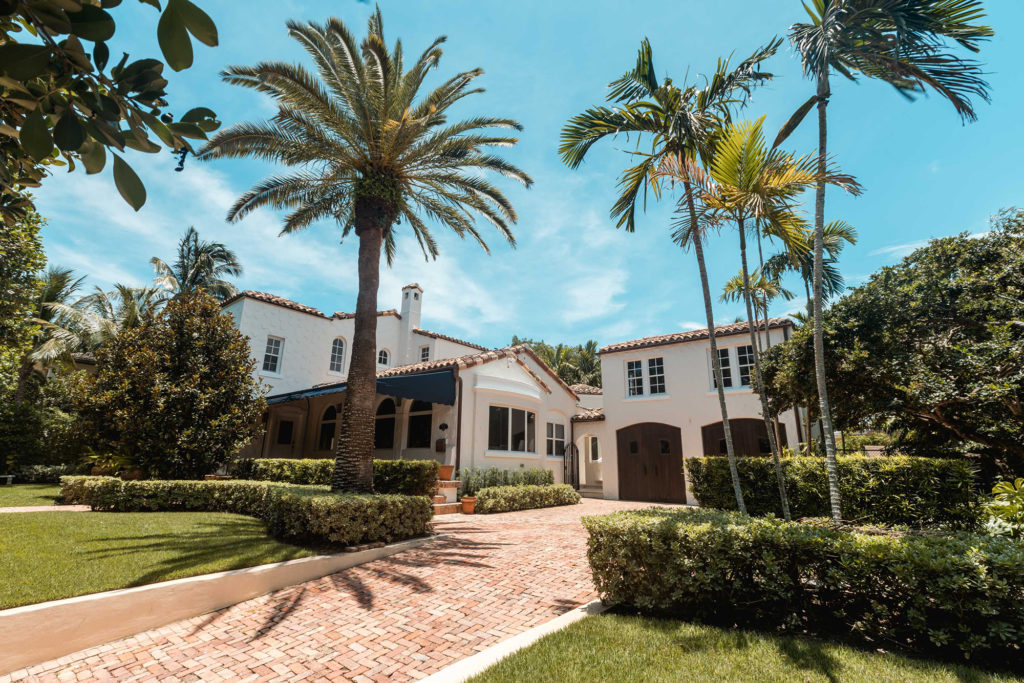 Though she has lived in the U.S. for 16 years, Laurent’s Parisian roots run deep, and she often references legendary French fashion designer Coco Chanel’s philosophy of removing one accessory before leaving the house. “My design approach is usually ‘less is more,’ but this is one of my more layered projects,” she says. “In this case, I tended to add elements rather than take them take away.”

Laurent also did her homework on Abreu, the renowned Cuban-American architect who was heavily influenced by Mediterranean style and is responsible for such landmarks as Jova House, the first home ever constructed on Fort Lauderdale Beach that lives on today as Casablanca Café.

“I looked into the architect’s original aesthetic intent,” she says. “I wanted the house to remain intact and in accordance with his vision.” 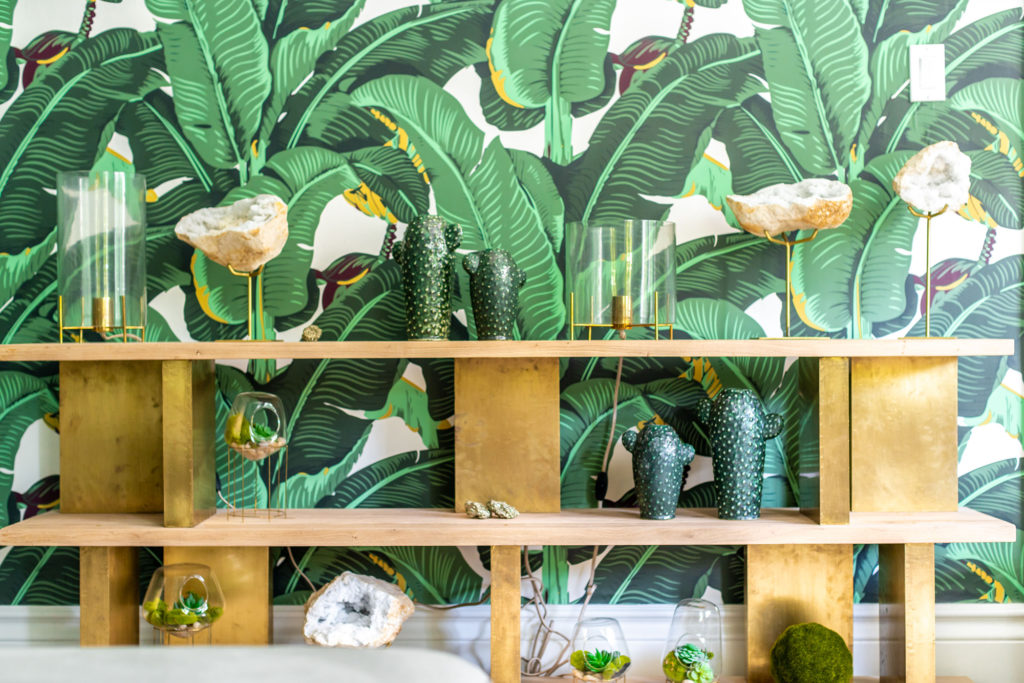 In contrast to the prevalent open concept of today’s homes, Abreu’s floorplan was more compartmentalized. Abreu had penchant for tucked-away rooms separated by arches, where each space feels like its own entity.

In this house, rooms are separated by archways and corridors, a secluded guest suite, a balustrade staircase winding this way and that. So Laurent refrained from knocking down walls and squaring off edges as she often does on other projects to keep the integrity of Abreu’s original composition. In turn, Laurent had freedom to lend uniqueness of character where appropriate. Still, she was faced with the challenge of binding a variety of design genres as one.

“Different historic eras lend themselves to being paired in unexpected ways,” says Laurent, who daringly coupled the streamlined, low-profile, midcentury modern furnishings that are back in vogue with dramatic wallpapers bearing bold patterns, including a banana leaf motif reminiscent of Dorothy Draper’s beloved pattern in The Beverly Hotel, a glitterati favorite since the late 1930s.

“If the walls had texture, I kept the furniture clean,” she says. “That’s how I managed to strike a balance.” She also used certain features—such as the chalky, powdery paint Greek villa by Sherwin-Williams and walnut-toned wood flooring—to attain a sense of cohesiveness. 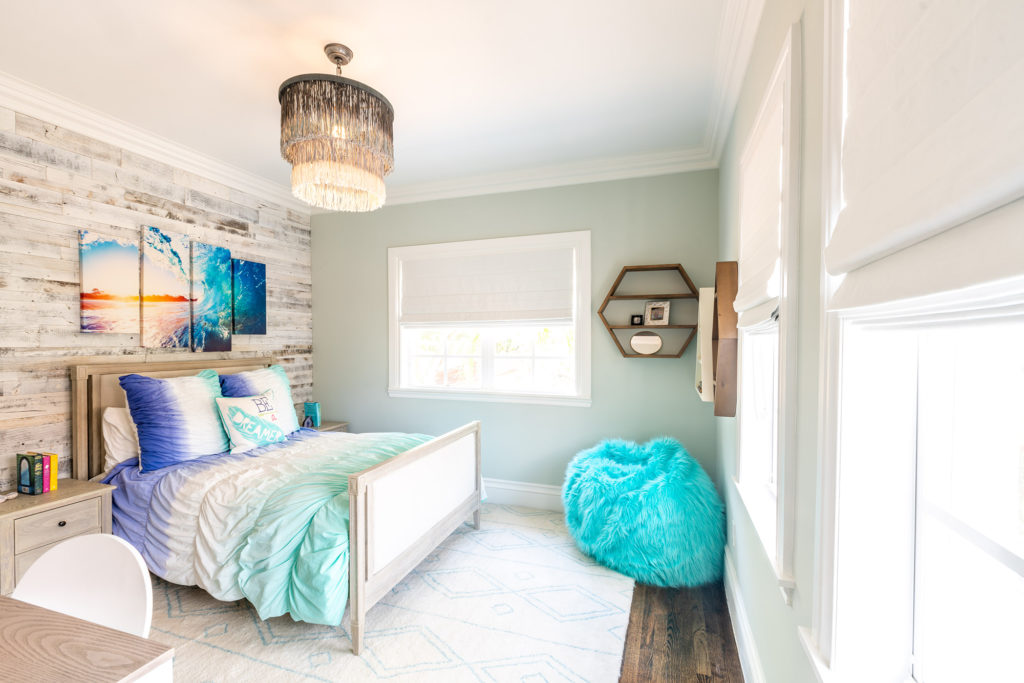 Aside from calculated design decisions and careful editing, another constant in Laurent’s work are the scouting missions she goes on with her clients. “I like to see what draws them in and offer the experience of seeing and touching things firsthand,” she says, referencing two such sensory journeys—trips to the NY Now trade show that she and the wife took together over the course of the project. On the first jaunt, they focused on backgrounds, textiles and key furniture pieces. On the second visit, they selected artwork and accessories to finish the look.

Through her curated interiors, Laurent has captured the home’s past while depicting the characters of its present-day dwellers. As she moves on to exterior renovations, it will be fascinating to see how the rest of the story unfolds.