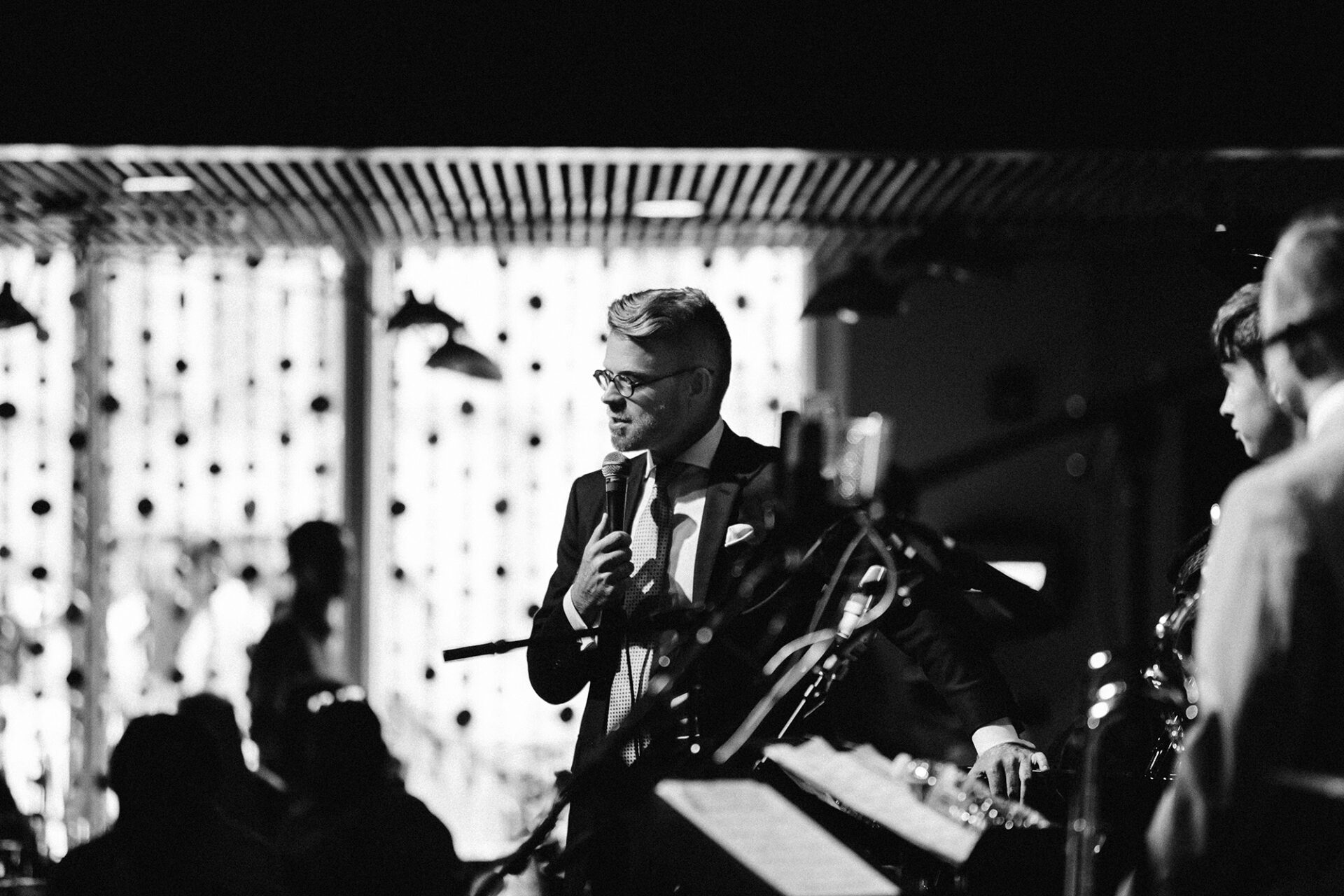 Phillip Dunlap sits in a boardroom on the top floor of the main library overlooking downtown Fort Lauderdale on a May afternoon. It’s his third day as the director of the Broward Cultural Division, and his enthusiasm for his new job and the local art scene is palpable.

“The fact that the local government here is not only recognizing the value in supporting the arts but is putting its money where its mouth is, that’s amazing,” he says.

Having previously dedicated himself to the mission of Jazz St. Louis, a nonprofit focused on the arts, he knows exactly how local organizations can feel when striving to raise money, struggling to make payroll or letting people go because of budget cuts. Dunlap started as one of six staff members at the agency with a budget of $1.2 million and helped the organization grow to a team of 15 employees with a $3.5 million budget before he left.

In his new position as director of the Broward Cultural Division, he oversees an $8 million operating budget with an additional $5 million to $7 million in capital appropriations for public art. Dunlap’s now on the other side of the table, ready to help organizations and artists with a sympathetic heart and a fresh set of eyes. He’s also ready to learn all he can from the community, the county’s ecosystem and the local arts landscape.

“This job is bigger than me,” the 37-year-old says. “We are stewards of the public’s investment, here to serve Broward County and its residents.”

His strategy? Don’t rush the process. Instead, he plans to take the next several months to listen and gather feedback from organizations and artists. Dunlap wants to understand how the Broward Cultural Division can better serve the community—through artist grants, public art, arts education and support for artists and organizations—and how it can better represent the county through new events. He wants to ensure he’s inclusive and transparent. There’s an urgency to do it right, not fast.

Dunlap’s story is a testament to the impact the arts can have. As a gay adolescent growing up in a small town in Iowa, he says he didn’t have any role models. Instead, music and theater were his outlets for self-expression, allowing him to connect with others who shared similar interests and passions. With his newfound love of music, it never occurred to him to pursue anything but that when he got into Southern Illinois University Edwardsville. Recognizing the effect of the arts on future generations, Dunlap gets emotional when recounting one of his proudest moments at Jazz St. Louis: He watched a former participant of JazzU, a music program Dunlap created for middle and high school students, return after graduating college as a professional musician to perform on the stage where it all started.

“That’s the power of the arts,” he says with a sigh. “It gives opportunities. It’s a life-changer.”

Dunlap’s view of art is simple: He calls it the soul of the community. It’s a way for people to come together and share an experience, whether that’s a museum exhibition, musical performance or art fair. It also allows people to explore prominent issues like racial equality and inclusion in a thoughtful way.

Although Dunlap has never worked for a government entity before now, he has plenty of experience working with it. In addition to working on behalf of the U.S. Department of State on arts programming abroad, he was involved with Missouri Citizens for the Arts, a statewide arts advocacy organization where he worked with lobbyists to drive arts policy. He also sat on the grants panel of the Regional Arts Commission of St. Louis, the largest annual funder of nonprofit arts in the region, where he reviewed applications and recommended funding for local agencies.

As for Broward County’s art scene, Dunlap, who had never visited Fort Lauderdale until he came for his job interview, was blown away by it—a compliment to his predecessor and all the organizations working together to provide residents and visitors alike with thought-provoking and entertaining work from local and international artists. On the other hand, Dunlap sees his surprise about the area’s superb arts culture as an issue to tackle. He doesn’t want the local arts community to be the county’s best-kept secret.

“I want to make us a destination for the arts,” he says. “The arts not only serve our community; they are also an economic development tool. I want our arts scene to be the leader.”