The Pursuit of Happiness

A few gallery walls of the NSU Art Museum Fort Lauderdale will soon be painted smiley-face yellow. It’s the accent wall color for the museum’s new show, “Happy!,” which opens October 27. Designed by museum director and chief curator Bonnie Clearwater to explore how contemporary artists address the pursuit of happiness in their work, ”Happy!” contemplates not what the emotion is but instead its iconography, gifts and sorrows. The result is a generational study of the way artists channel the happiness or its absence into their work, and the diverse approaches of emotional representation in art throughout the 20th and 21st centuries.

“There is no one path to happiness, nor can I say all of these artists achieved it, but it’s about striving for it,” Clearwater says, adding that the idea behind the exhibition is “to engage their emotions, but then show how they can move that positively into their lives and into the world.” For example, art collective FriendsWithYou will feature giant, inflated smiling cloud and rainbow installations in the show. Yoko Ono’s Wish Tree will invite viewers to share a personal intention on slips of paper. It will be tough for viewers not to crack a grin, to warm their hearts in ways that may stay with them the whole day. 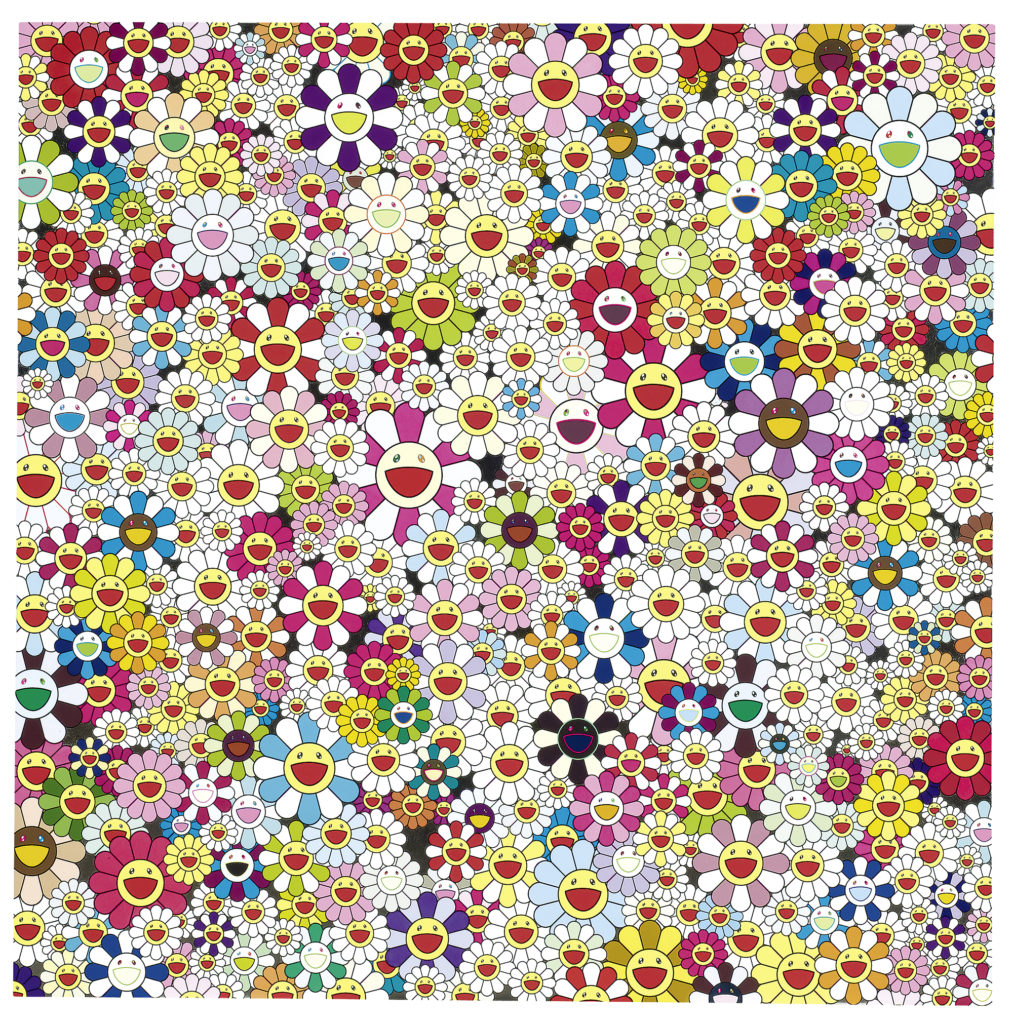 Once a curator for The Mark Rothko Foundation in New York, Clearwater dives into the pursuit of happiness through Rothko—somewhat surprisingly because the celebrated abstract expressionist painter is not typically known for his lightness of emotion. And yet she remembers Rothko, whose luminous works were meant to elicit deep emotions, discussing the importance of introducing wit, play and a sense of hope into work so people can endure humankind’s tragedy. “The universal is that we’re all going to die, so what do you do in the meantime? What do you do to make life worth living?” she recalls the artist saying.

“Happy!” emerged as an exhibition idea when Clearwater considered Rothko’s Untitled, 1956, against Henri Matisse’s Joy of Life, 1905, which touts a similar color palette. The bright orange tones in Untitled made for an unusual palette but one Clearwater believes Rothko associated with joy. Clearwater was further inspired by artist Rob Pruitt’s work Us, 2013, a collection of drawn faces in a spectrum of emotions transposed on a variety of color-gradient backgrounds.

“I was thinking the faces were like emojis, so I started thinking about the idea of emotion and contemporary art,” she says.  Clearwater discusses the Tracey Emin piece “I Can Feel Your Smile,” a phrase created by the artist in white neon. Emin had a friend whose husband died, and in the years after his passing, the friend was feeling guilty for beginning to feel happiness again. The artist made the piece for the friend in the voice of the husband, as if he was looking down, saying her smile kept them close. Happiness is there, Clearwater says, and it’s shown in multitudes. 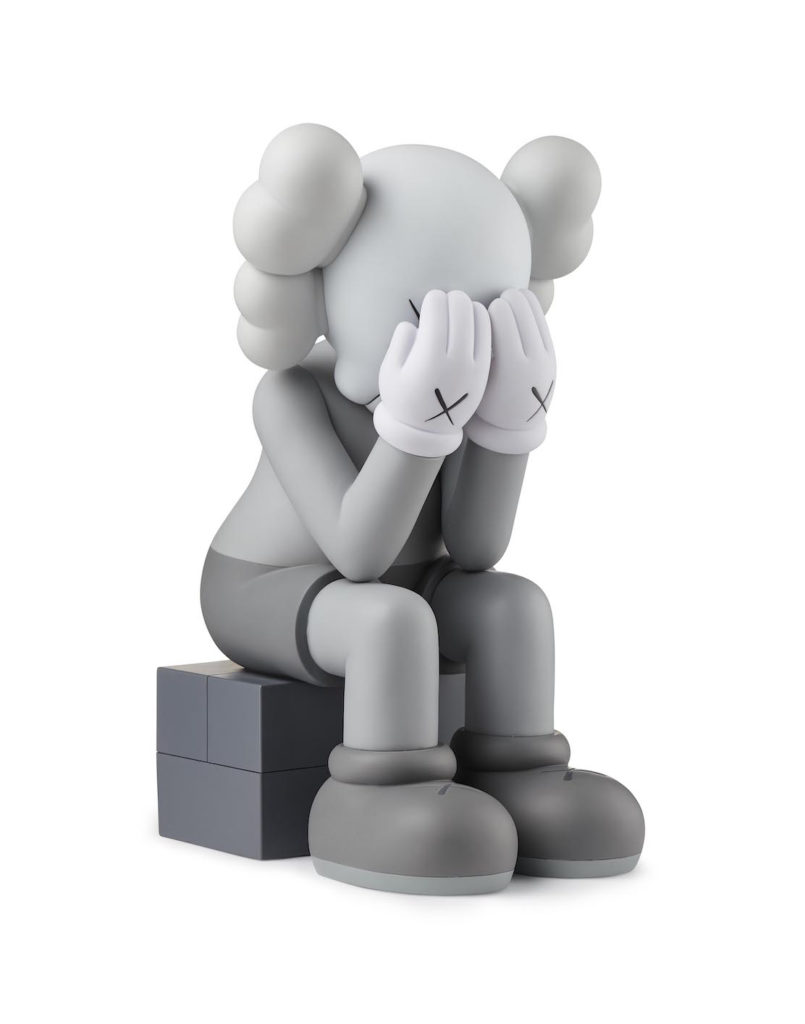 When it opens, “Happy!” will appear in eight sections that examine facets of happiness, including the nature and joy of gift-giving, the ideas or images that can trigger a response of happiness, the visualizations of infinity and eternity, bliss, what happens before and after happiness, how sorrow conquers happiness and vice versa, and even hope for the future. Artists such as Andy Warhol, Keith Haring, Kenny Scharf, Felix Gonzalez-Torres, and the aforementioned Ono and Emin are all incorporated into the show to unpack the intricacies of the emotion, whether they’re returning to childlike joy, overcoming grief, fostering awe or celebrating uncertainty.

“A lot of these works were made in the past, in times that were difficult politically or socially—during the AIDS crisis and others—and it was a way of asking, ‘How do we cope?’” Clearwater says. “What I can imagine happening with this exhibition is people smiling, laughing, playing and going out with a sense of hope.”