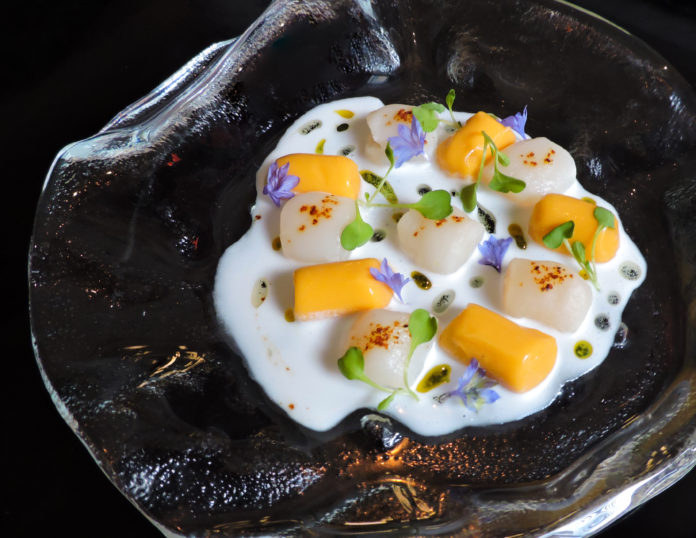 The acclaimed The Bazaar by José Andrés is starting the fall season off on a slightly new (and very exciting) foot. A revamped dinner menu captures a crossroads of cultures that speak to the essence of South Florida. New dishes include The Bazaar’s version of beef tartare, complete with touches of Asian flavors such as lemongrass, ginger, nori and aged soy, and its Yellowtail Hamachi, served with an olive oil yogurt. The notably inventive restaurant continues delivering with molecular gastronomy, as well as a sense of wonder and delight. The menu’s tapas and small plates feature a bold interplay between classic Spanish ingredients, fruits, vegetables and the coastal seafood of Miami’s environs. 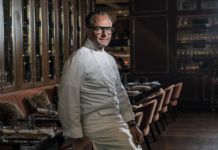 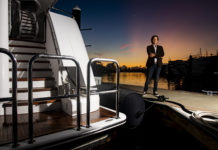